A Rowlett High School student by the name of Zack Pavageau is being considered a local hero for locating and returning a dog named Cujo to his family.  The young man also was given a $1,000 scholarship, and a driving course gift card.

Back on August the 27th, Cujo some how got out of his yard, and was nowhere to be seen.  That’s when a massive search campaign started to take shape.  Using both social media outlets like Facebook and Twitter, “Team Cujo” as it was called began an exhaustive search. 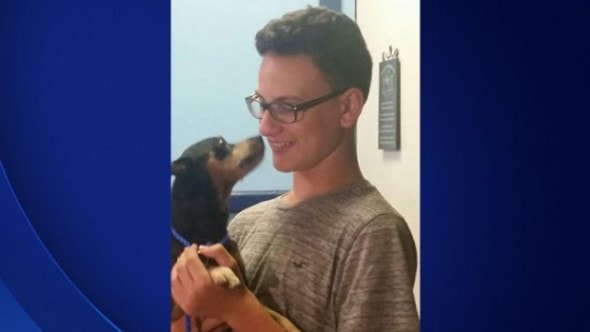 This past Thursday, four weeks since Cujo went missing, he was finally found by Pavageau.  Team Cujo was so overjoyed to finally know that the dog was safe and sound, and wanted to reward him.

Pavageau had been out doors when by luck, he came across Cujo.  Then he called his father, who called Cujo’s family.  After confirming that the dog they had found actually was Cujo, he got brought to a local animal hospital for a check up.

Cujo was put on an IV solution to get him re-hydrated and help replace some of the missing nutrients he needed after being on his own for four weeks, surviving outside.  Otherwise, Cujo is in very good health, and as one could imagine, Cujo’s humans are more than happy to have him back. 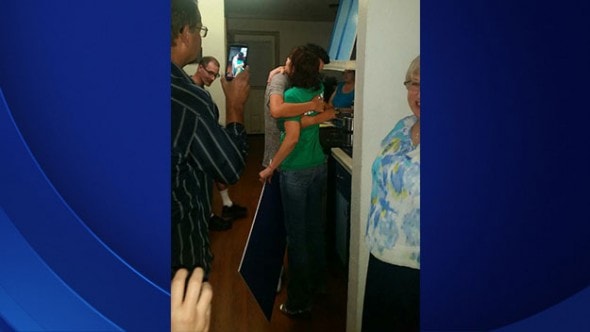