Tennessee has become the second state to pass a law creating an animal abuse registry (New York passed a similar law two years ago).   The law will go into effect on January 1st, making all convicted abusers known to the public.

The Tennessee Animal Abuser Registration Act was officially passed in May.  It passed unanimously in the state House vote, and quickly became signed into law.

Beginning in the new year, any person who pleads guilty or is found guilty of animal abuse in Tennessee will have his or her name and photo posted in a registry for the public to see for two years on the first offense.  A second offense within that period will result in another five years on the registry. 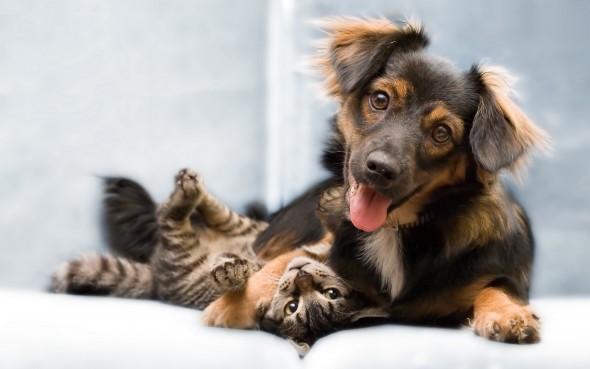 It would obviously be better if these individuals were black-marked for life, but this is a good start.  Perhaps a bit of public shaming will make these scoundrels smarten up, though it is unlikely anything will cause them to grow hearts.  (Hey, it works on Game of Thrones, right? But then again, we are talking about Cersei, so… probably not.)

“Hopefully it will bring these people into the public eye, that it will bring more awareness to people that this type of thing does exist and in fact is pretty rampant,” Emily Strope of Downtown Dogs Group told WBBJ News 7.

At the very least, shelters and rescue groups can check the registry to make sure potential adopters aren’t listed.

“It’s just another way for us to try to ensure that animals are going to good homes,” said Mark Basenberg of Williamson County Animal Center.