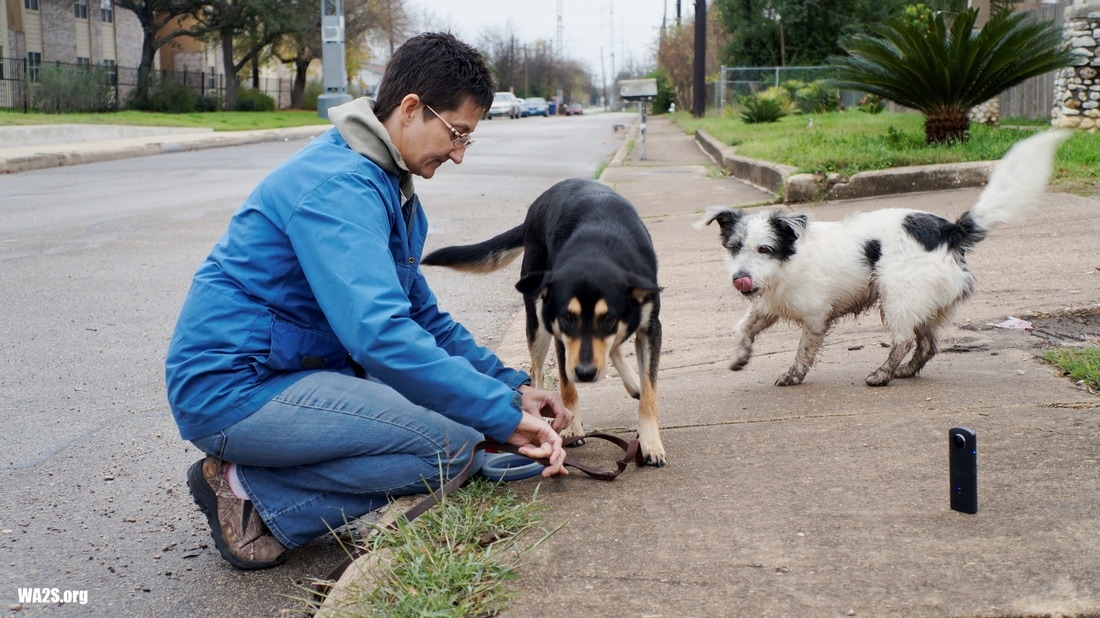 Fireworks displays can be beautiful things.  However for many dogs they are nothing but a loud, terrifying noise and bright flash in the sky.  On New Year’s Even in San Antonio, Texas, it’s not at all uncommon for there to be a fireworks display at midnight.  In fact, it’s a bit of a tradition in the area. 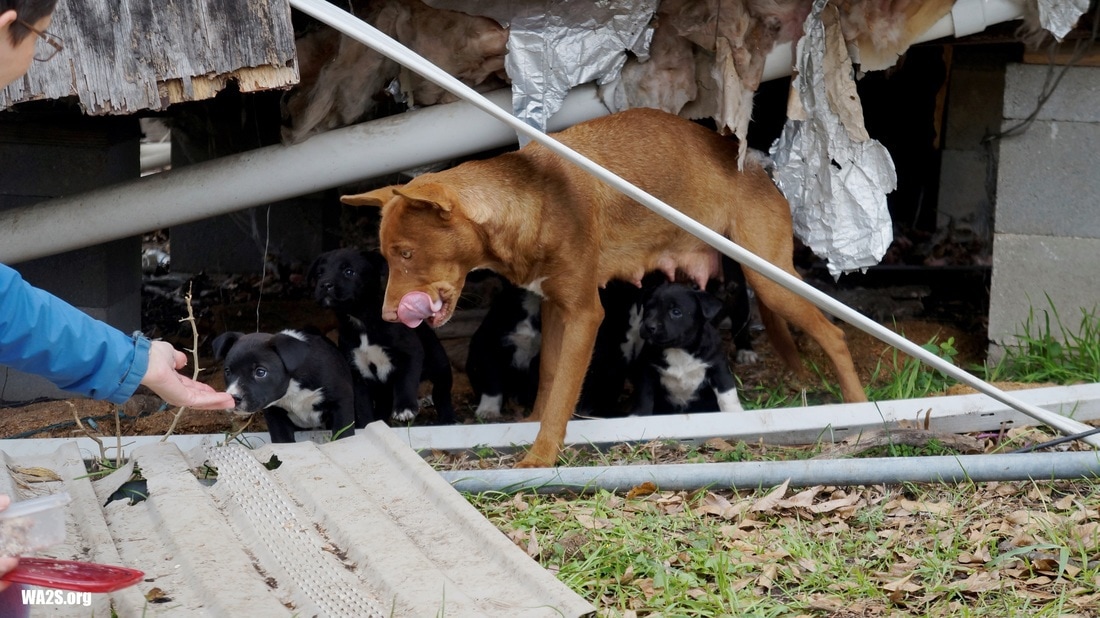 Thanks to Katie’s Roadside Rescue, some dogs that were scared by the New Year’s Eve display were rescued and returned safe and sound.  They went around San Antonio after the celebration was over, and helped to rescue any dogs that were missing. 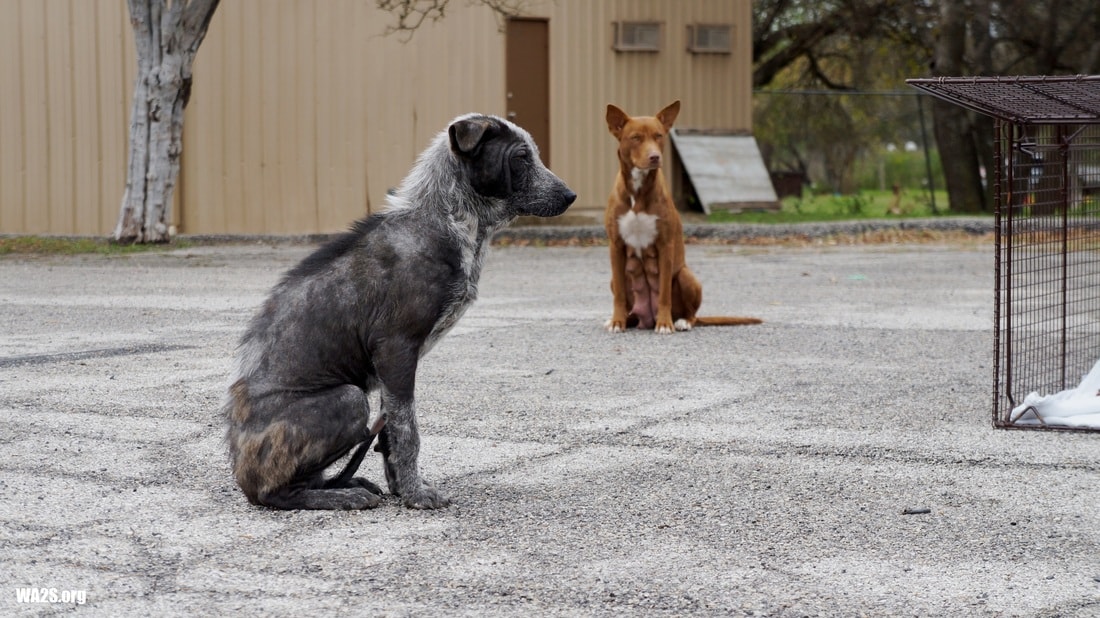 Here are the part one and two of the rescue video shot by WA2S Films as a part of the American Strays project for the PBS Network.  If you’d like to see the original blog posts for the rescue, you can click here.