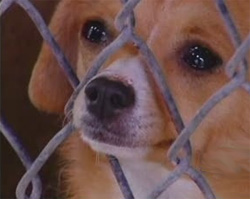 Texas state Reps. Senfronia Thompson, D-Houston, and Beverly Woolley, R-Houston, have both said they plan to file a new bill to help protect animals by creating an online animal abuser registry. After one felony, any animal abuser 17 or older would become part of this new registry for a decade, required to report to local law enforcement each year, or every three months for repeat offenders.

Anyone with internet access would be able to enter their own address and retrieve information about known animal abusers in local communities, similar to existing sex offender registries. One hurdle in passing the bill is cost – the state spends well over a million dollars annually to maintain a sex offender registry, and with budgets tightening, proponents of the bill will have to make a strong case for funding.