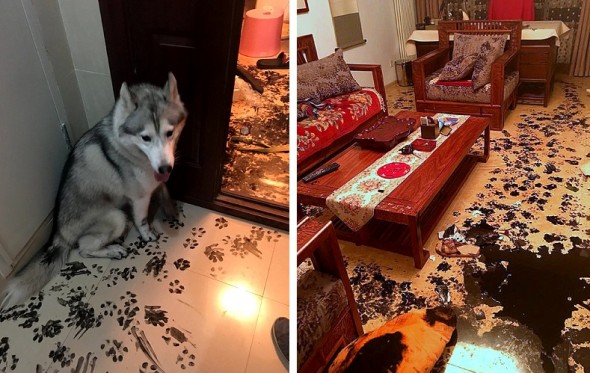 Go to the movies without me, will you?

It’s something the family of this adorable husky puppy might reconsider after it somehow got into the calligraphy ink. What followed was a canine version of those old Arthur Murray dance patterns – perhaps one best suited for a mosh pit. 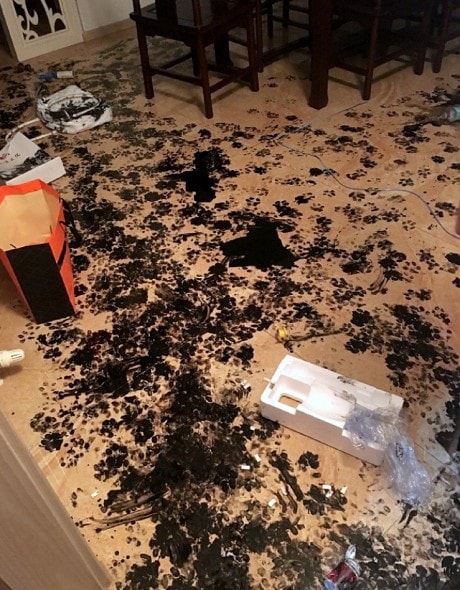 The massive pool of ink (clearly this little guy doesn’t mind getting his feet wet) became a fount of dog-spun modern art, the preponderance of paw prints perhaps representing a life of disarray, a scathing social commentary on consumerism or, more likely, an indication that someone should probably be crated when his family feels like catching a matinee. 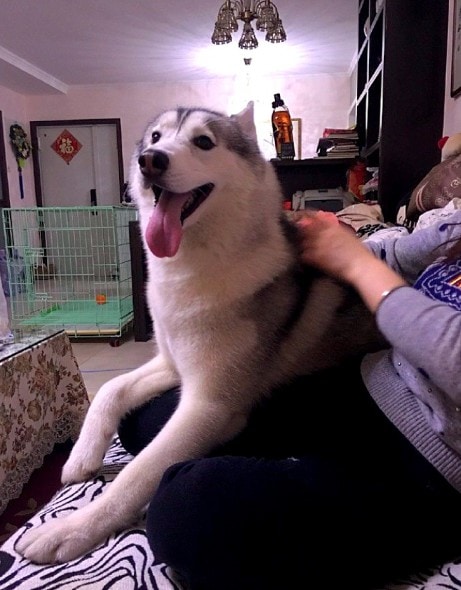 Commenters had great fun with the series, which was posted on Imgur.

“You’ve trained him well – he stayed off the furniture,” read one.

“You sure he did it?” said another.

“He is Jackson Pawlock,” may have been the winner. 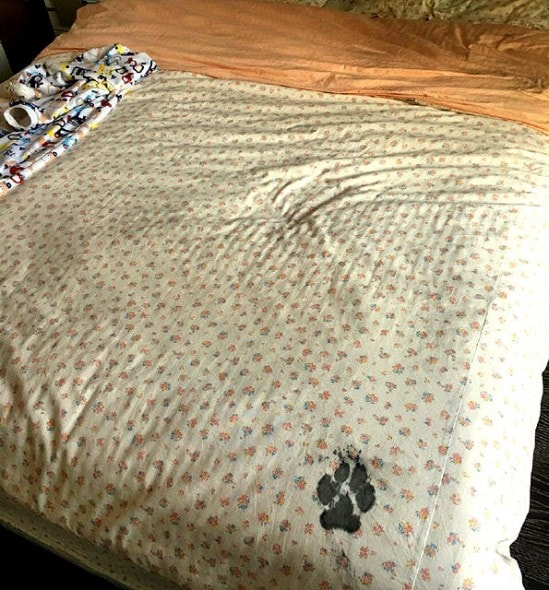 Though in the midst of a redecorating rampage, it seemed that when he got reached the bed, he remembered that he wasn’t allowed on.  Thankfully, calligraphy ink is both non-toxic and not permanent, so his owner was able to get the floors completely clean. 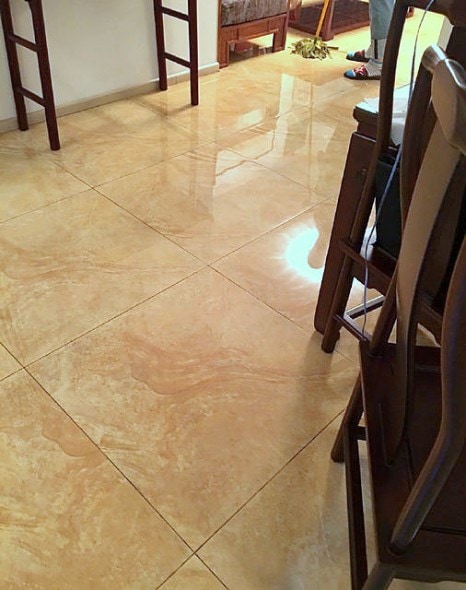