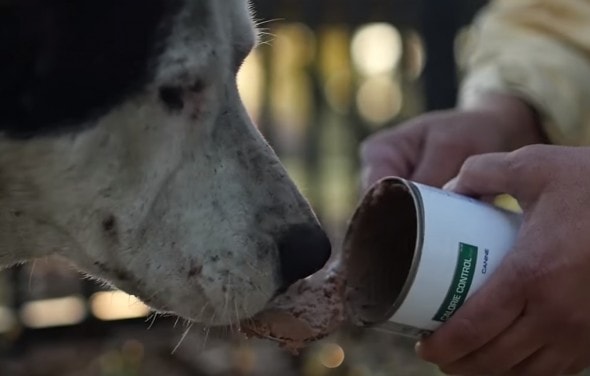 World Animal Awareness is helping spread the word about the American Strays 2030 Project, and so are we.  The effort seeks to put an end to do homelessness in the US by 2030, and there’s a new video recently released tell all about the project, and what they’re all about.  Following that is some great information provided by the makers and posters of the video.  Be sure to check it out, and if you can, please consider donating to the very worthy cause.  Dog homelessness is a real problem, not just here in the US, but worldwide.  Wouldn’t it be nice to make it a thing of the past?

And We Are Failing Them!

Mike Naphan, the animator who created the super successful Solar Freaking Roadways video which has more than 21 million views and raised more than $2.2 million on IndieGoGo created this new video for the World Animal Awareness Society & WA2S Films to bring attention to the epidemic proportion of stray dogs on American streets..

WA2S Films footage from US streets highlighting the stray dog epidemic was used and is amped up emotionally by a new song by Arthur Yoria – SAFE.

Only 1 out of 10 dogs will find a permanent home.

300,000 dogs are estimated to be on the streets of just Houston daily.

It’s estimated that there are 80 million stray dogs in America. 80 million flea-covered, neglected, starving animals on our streets.

HOUSTON’S BUREAU OF ANIMAL REGULATION AND CONTROL ESTIMATES THERE ARE AS MANY AS 300,000 DOGS ON HOUSTON STREETS ANY GIVEN DAY! 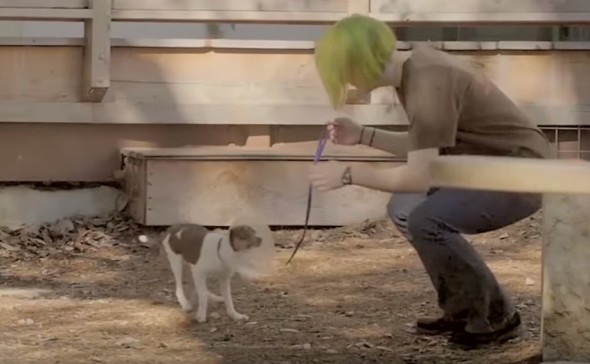 But no one has accurate numbers because a census has never been made. In fact, very little has been done at all. With so many problems facing our society, the welfare of a city’s stray dogs ranks too low for our leaders to take serious action. It’s up to us, people who feel deeply the need to act on this issue.

The World Animal Awareness Society is seeking to put an end to this public epidemic with our American Strays 2030 Project; a comprehensive strategy of action and education to address the amount of homeless and abandoned dogs at risk in our cities.

The Approach is 3-Fold:

Outreach:
“AMERICAN STRAYS A Tale of Animal Warfare”, the 3-years-in-the-making documentary will be released to film festivals and television to engage the public and set the stage for the final 2 components. AMERICAN STRAYS is being produced and directed by award-winning filmmaker Tom McPhee. Tom is also the Executive Director of the World Animal Awareness Society and lead architect of the AMERICAN STRAYS 2030 Project. Tom’s WA2S Executive Director bio and link to cv are here: http://www.WA2S.org/executive-director

Population Survey:
No major city has accurate stray dog numbers. With a fleet of volunteers, the 2030 Project will conduct essential annual city-wide surveys of the country’s most at-risk cities. Because until the scope of the problem is understood, nothing can be solved.

Education:
All roads toward a stray dog solution begin with education. Most people have no idea this problem even exists and has reached epidemic levels. The American Strays 2030 Project has been producing comprehensive STEM / CORE classroom lesson plans to begin in Gr. 4 in an effort to educate a new generation in the care and treatment of domesticated animals.

Our society is only as healthy as our most dependent citizens. If dogs are truly our best friends, we cannot fail them in their hour of need. If we’re to solve this public health crisis, it must come from us – people who truly care. “Liking”Facebook rescue videos simply isn’t going to cut it.

With your help, this campaign can tackle this issue head-on and provide real results.

There has never been an epidemic of stray dogs in our cities like there is today, but there has also never been a strategy like the American Strays 2030 Project to solve it.

We can fix this national tragedy for good by 2030! But we need your help doing it. Pledge your support today: http://www.WA2S.org