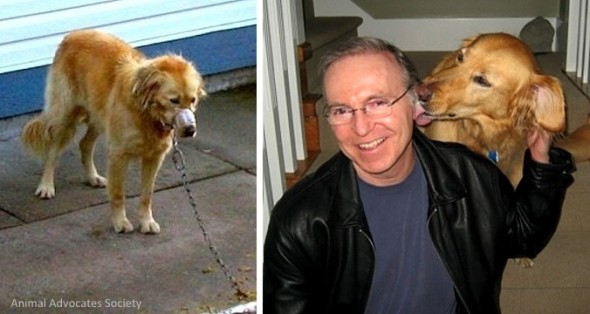 Alfie’s former owner kept him chained up outside.  All day, every day, for years, with nothing but concrete to lie on.  And then, because he barked and cried to come in, his muzzle was taped shut.  Neighbors had enough of being ignored by the SPCA, and at this last straw, jumped the fence to save him from the abuse. 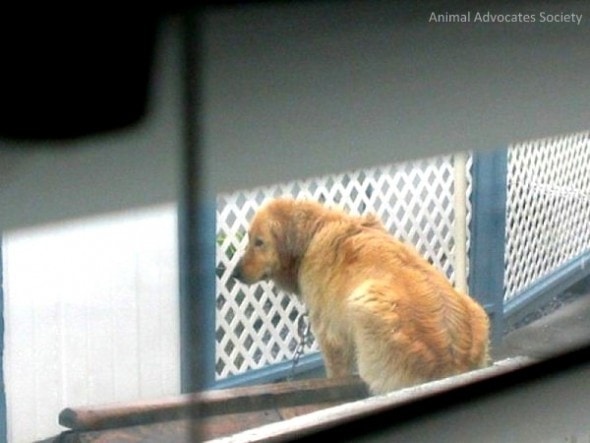 It seems that for making simple mistakes that every puppy makes while learning, Alfie, who was nameless at the time, was forced to live outside by his impatient and unloving owner.  For scratching at the door to be let in, he was chained so he couldn’t come near it.  For crying out to be loved and pay attention to by his family, he had his mouth tightly taped closed. 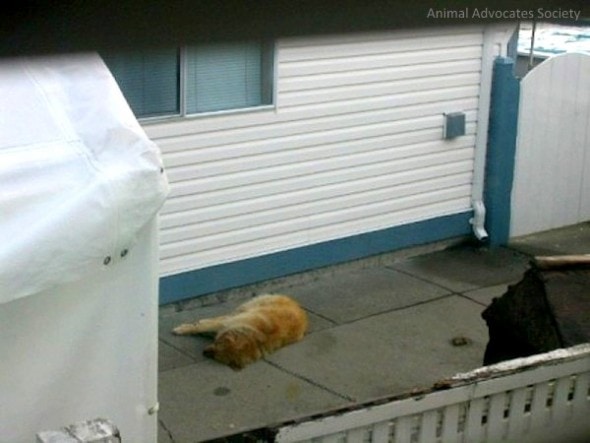 It was obvious what kind of toll the years of being shackled was taking on him; he lunged and snapped and barked incessantly.  Next door neighbors watched Alfie endure this abuse and neglect, which tormented them as much as it did him.  They called the SPCA repeatedly, but as keeping a dog tethered wasn’t illegal, there was nothing they could do. 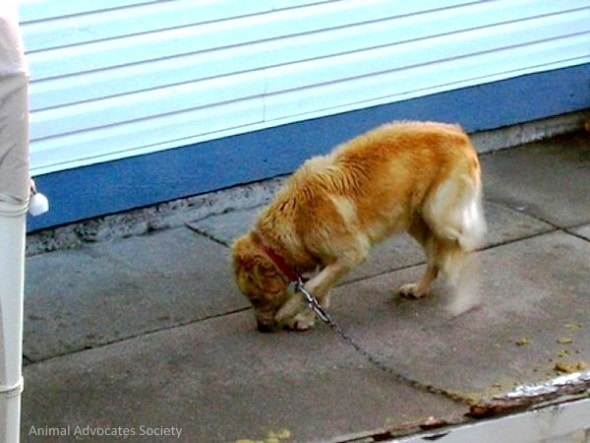 So the neighbors took matters into their own hands.  One day they hopped the fence and cut Alfie free.  It is unclear just what happened to him at this point, but as Animal Advocates Society posted his story, likely it is they who took him in. 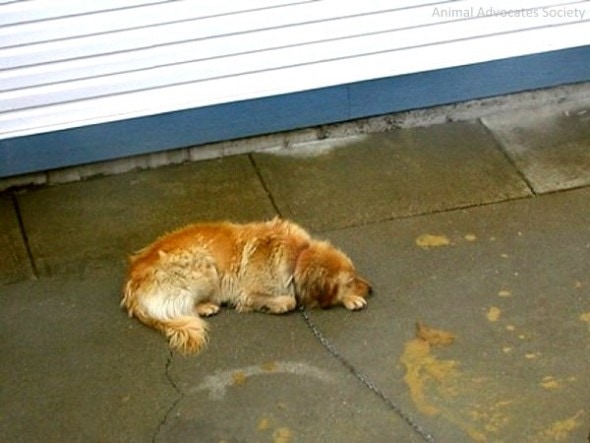 To keep such an intelligent and social creature so isolated, unstimulated, and uncomfortable is immoral, and Alfie was very sensitive after the years of mental anguish.  But over time, he healed. 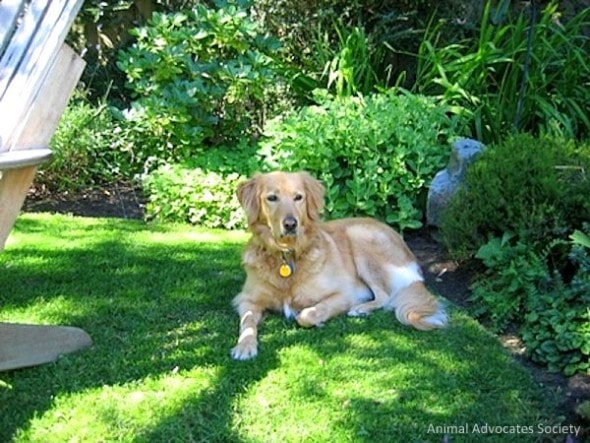 He was blessed with a new family, one who was every bit as loving as his previous one was heartless.  He rejoiced in being free to run, play, and snuggle. 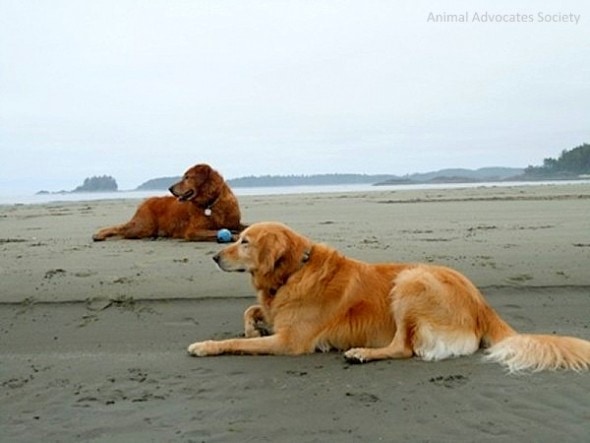 Alfie was cherished by his human family members, and befriended by a dog buddy who looked a lot like him.  Though he is no longer alive, he spent every single day of the rest of his life being happy and free. 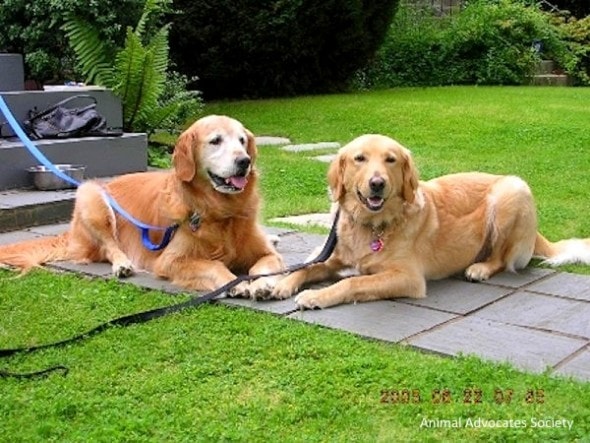 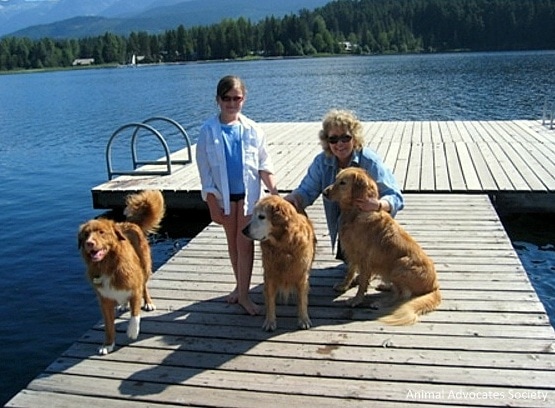 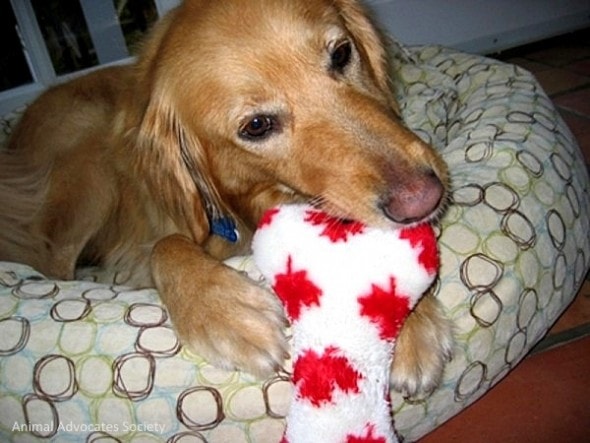 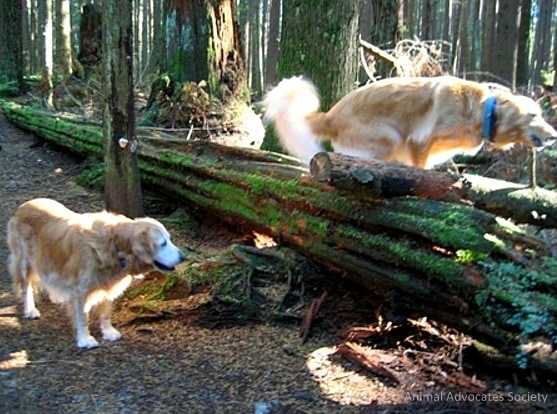 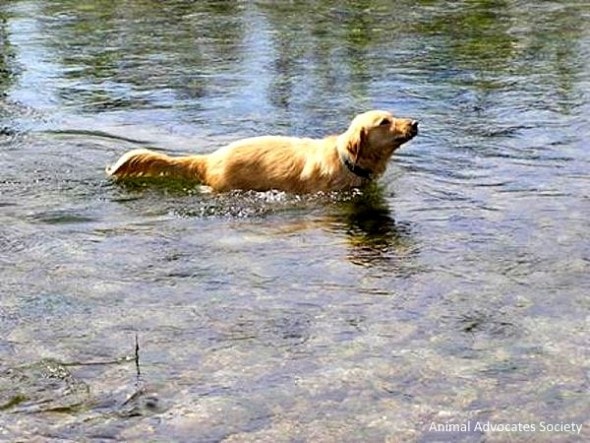 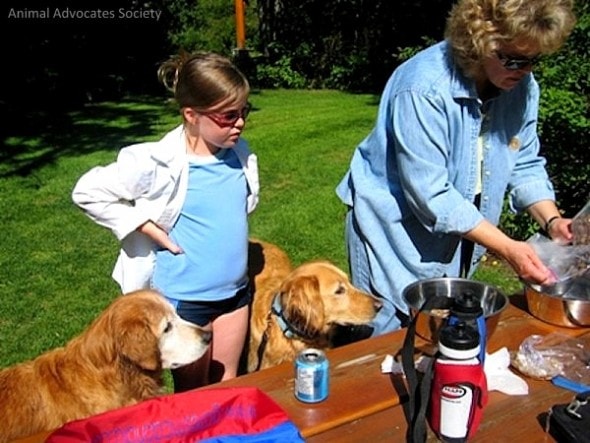 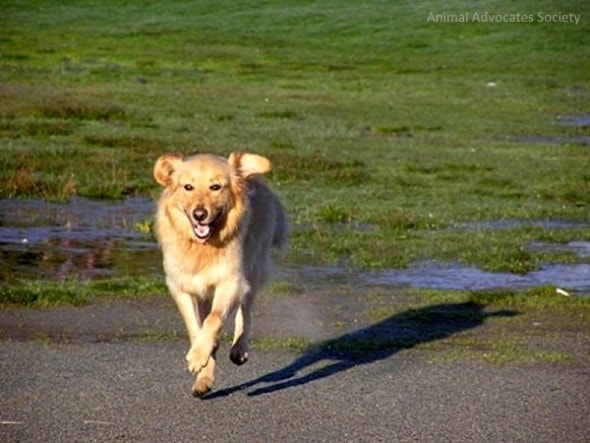 6 thoughts on “The Town Refused to Help, So Neighbors Saved This Chained, Taped-Up Dog Themselves”