Leading British animal welfare campaigners say that thousands of Ireland’s racing dogs are simply disappearing every year. Because no single government entity has been assigned the responsibility of monitoring the dogs and their welfare, they say that over-breeding has run rampant, and that breeders are killing off non-performers in large numbers. 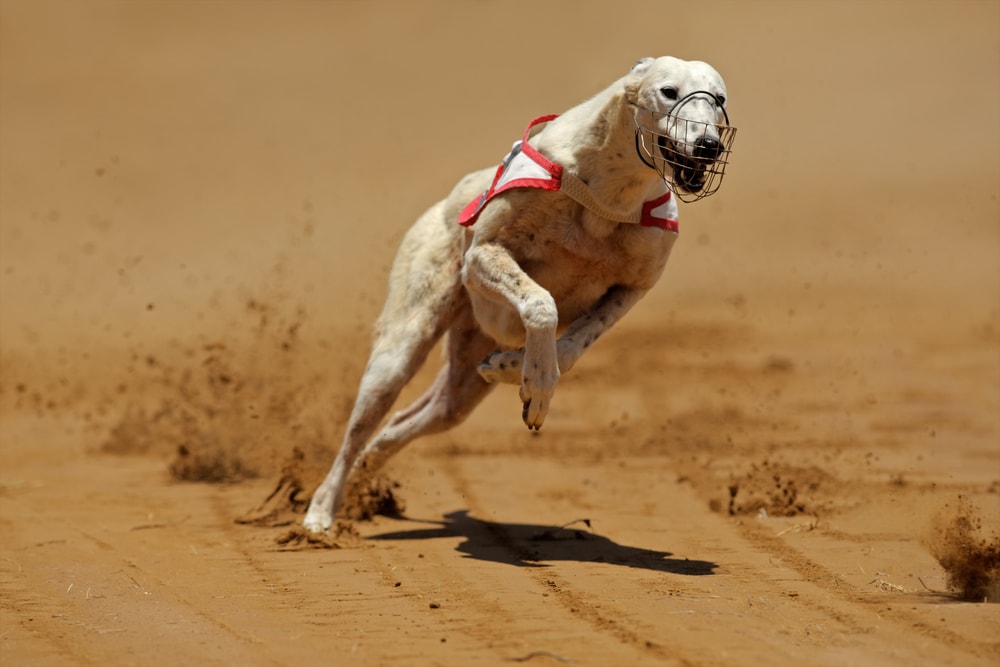 Many retirees are rehomed by charities, while some are put down humanely by vets – and both provide statistics that help advocates account for dogs after their careers end. Those doing the math say the numbers don’t add up.

Campaigner Richard Hambleton from Carrickfergus said: “There’s 25,000 dogs retired each year in racing, on average, across the British Isles.”

Hambleton and others concerned with Greyhound welfare in the UK say that of those 25,000, untold numbers go unaccounted for. They want the government to step in and take control of the industry, and in light of this news, politicians are taking notice.

Social Democratic and Labour Party environment spokesman John Dallat said he was troubled to learn that the industry is run with so little oversight. He said he plans to change that.

“To be honest I am absolutely astonished that we do not have legislation that protects the industry against these people who quite clearly should not be in it,” he told Radio Ulster.

“It may well be that there is a dark secret there that we need to start to looking at and taking responsibility for,” he continued. “In doing so I would be absolutely certain that we are helping the industry, not hindering it, because no industry needs the kind of people who put dogs into bags with a stone and drop them into the sea. That’s disgusting.”

Meanwhile, industry insiders vehemently dispute the claimed number of dogs retiring from racing each year. Irish Greyhound Board welfare officer Barry Coleman is one of them.

“I don’t know where you got that figure. It is the first time I have heard such a figure,” he said. “I would not believe that there would be that many looking for homes at the end of their racing careers. We would re-home greyhounds from Northern Ireland because greyhounds would also race in Dundalk and Lifford which are border tracks and many of the Northern Ireland people would come over.”

Hableton, on the other hand, says that the figures come as no surprise, and that Ireland’s Greyhounds are being executed en masse.

“…to replace this (the 25,000 retired annually) they need more dogs but the problem is you breed dogs but you only put one forward out of the litter. That means the rest of the litter is put to sleep.”

Julia Paul will share the results of her investigation of the greyhound racing industry on Radio Ulster,  Sunday 18 March at 13:30 GMT.