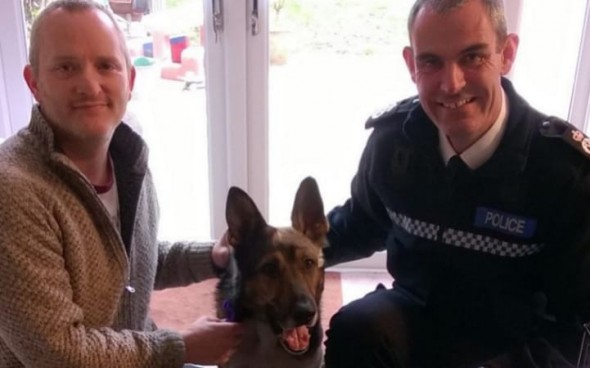 At this point, the number of people that have signed the petition to enact what’s being called Finn’s Law in the UK is well over 100,000.  It calls for police dogs and horses to be given the same status as any other officer when on duty.  Basically, attacking one of these animals becomes an even more serious situation for anyone dumb enough to do it.

This is all coming after a police dog called Finn was stabbed in the head while in the line of duty.  He was also hit in the chest, and it was all while he was chasing down a robbery suspect.  As it stands, the law does not currently afford the same status as a human officer while they are working.  Something that quite a few people intend to change apparently. 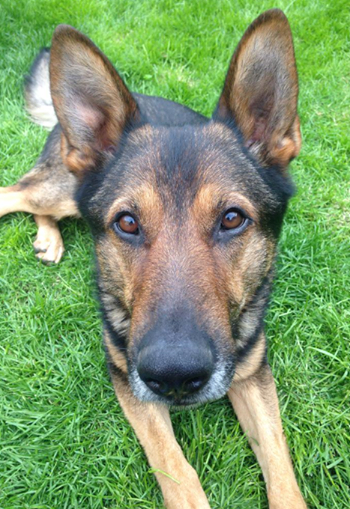 “I propose that UK Police Dogs and Horses be given protection that reflects their status if assaulted in the line of duty,” said David Burstow.  “This would be similar to the US Federal Law Enforcement Animal Protection.”

Finn’s handler, PC David Wardel was also injured in the incident.  Both he and Finn are recovering nicely from their injuries, and PC Wardel is just happy that Finn will make a full recovery.  He relies on Finn for quite a few things in the field, and considers him every bit the partner as any other human officer he works with.

“Finn is an amazing partner,” said PC Wardel.  “I can’t think of anyone or any animal I’d rather work with.  His enthusiasm every day is second to none and it does rub off on you.  He’s always raring to go.  It’s been really overwhelming for me, my family and our colleagues, so I would like to thank the public for all their love and support for Finn.”

The suspect in the case that Finn and PC Wardel were chasing was caught, and now faces a list of charges.  He’s facing assaulting an officer charges for his attacking PC Wardel, and other “criminal damages” according to Hertfordshire police reports.  They also say that they are 100% behind PC Wardel, Finn and the initiative to see both the dogs and horses working alongside human officers to be granted the same status. 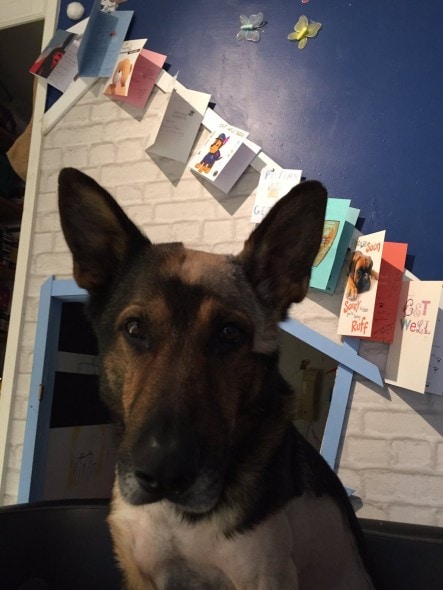