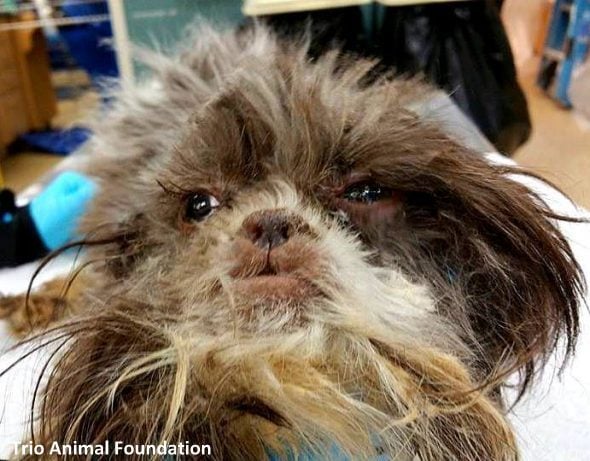 Trio Animal Foundation has a terrific update on Liz, who was found matted, starving, and so weak she couldn’t even stand:

LOOK WHO IS NOT ONLY SMILING BUT FULL OUT RUNNING!!! 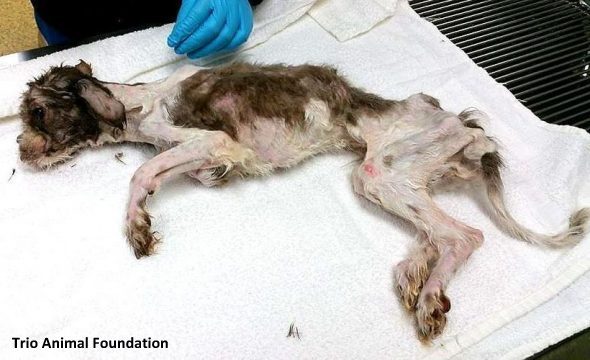 This past weekend, Liz went to Hazel Grace’s grandma and grandpa’s house for her first outing. We wanted to expose her to a different environment and introduce her to new people without the security of Bentley and her other TAF dog buddies. 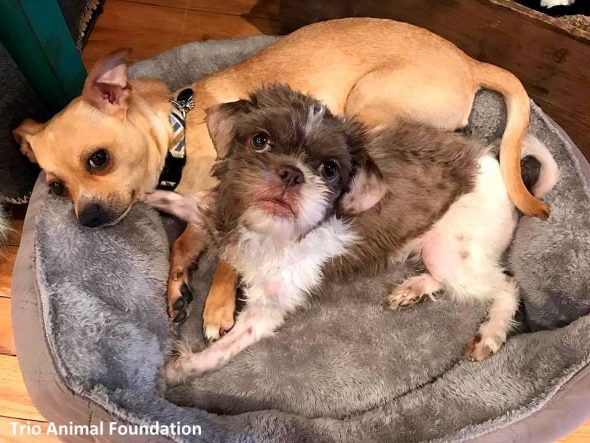 Liz was fantastic and did something that we had not expected… she ran and ran and ran! She was out of her mind excited! By the way she acted when stepping onto the grass, there is a real possibility that this was her first time on grass. At the beginning, she was scared of the texture but before long she took off running. It was so amazing to watch, as it was only thirty-five days ago that she was suffering from starvation and too weak to stand.

She is truly a walking (running) miracle!!!

HERE IS THE LINK TO THE VIDEO OF LIZ RUNNING! https://youtu.be/u09MXNPHziQ 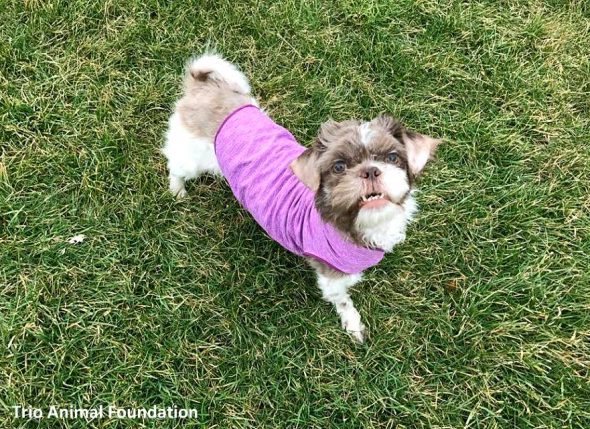 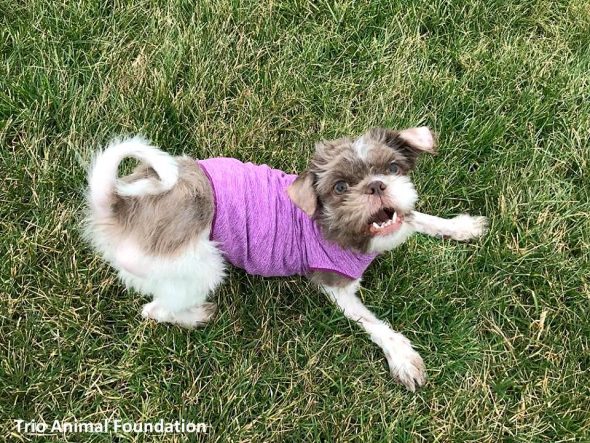 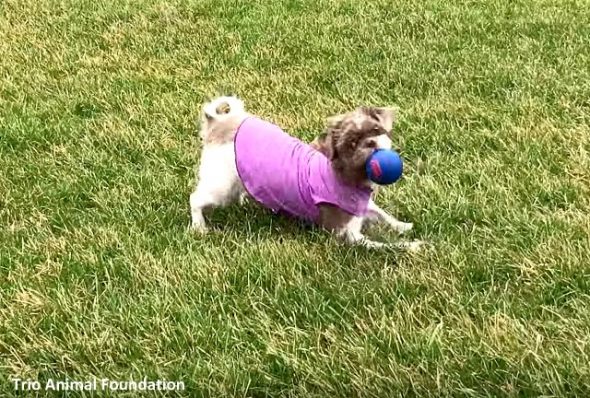 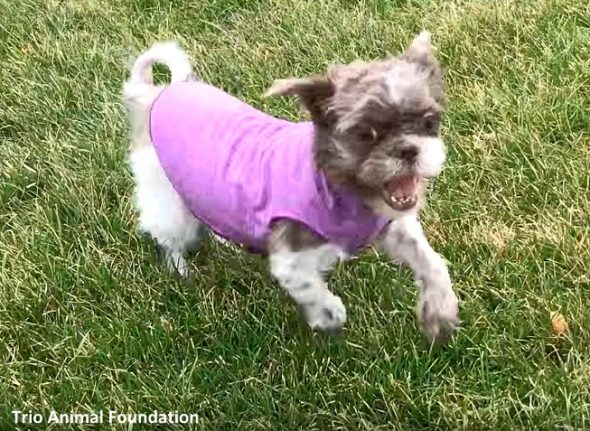 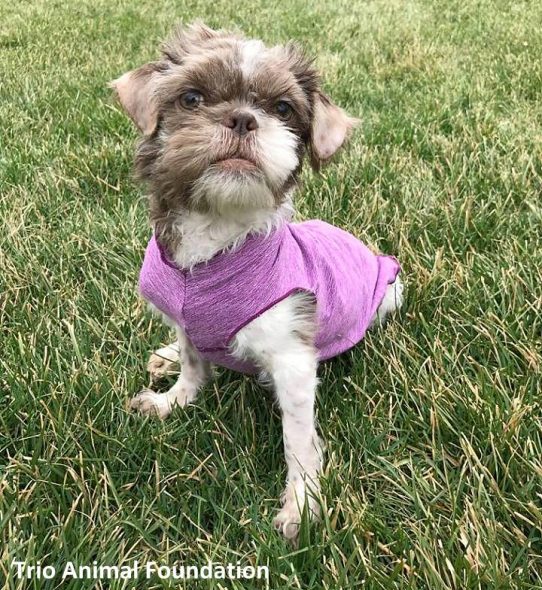 “I’m so proud of myself – I tried something new today, and I liked it.” 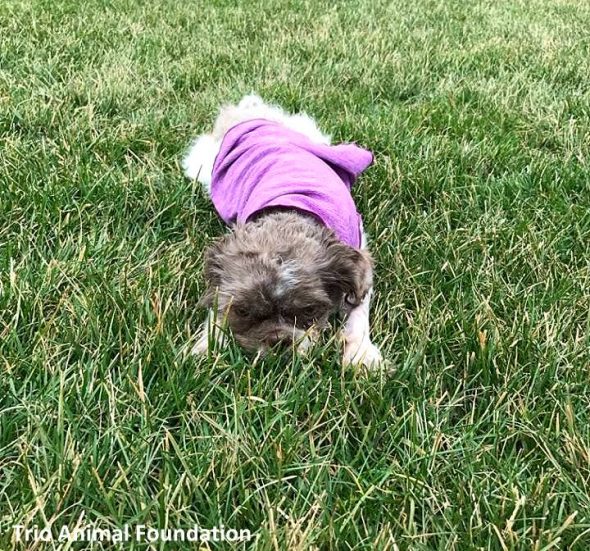