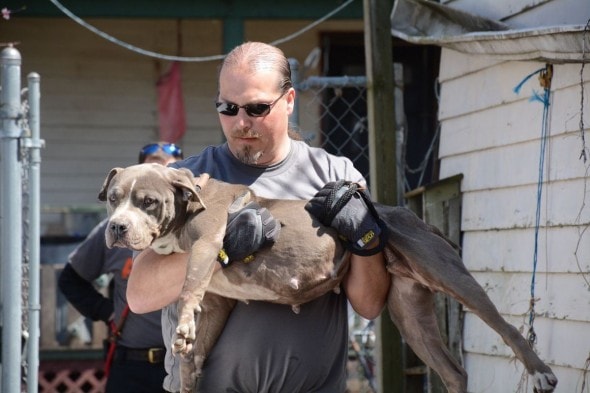 Police have released an update to the yesterday’s dog fighting ring bust in the Illinois Quad City area.  Local law enforcement, along with the ASPCA and a federal anti-gang task force served 11 different warrants, and seized 64 animals, a large quantity of different narcotics and some weapons.  There are now two more arrests in the case. 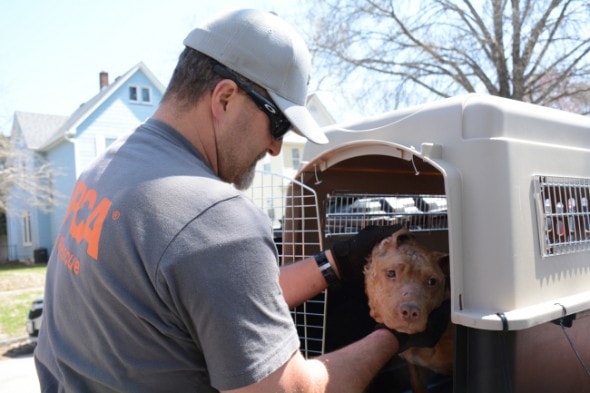 According to police reports, 41-year-old Ryan Hickman and 34-year-old Willie Jackson have been arrested in connection with the bust.  Hickman is being charged with possession with intent to deliver a controlled substance, and Jackson received an unlawful possession of marijuana. 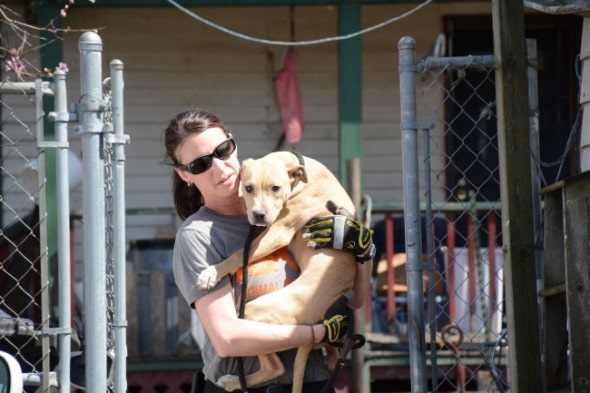 These arrests came along with many others, to quite a few people.  The FBI worked with local law enforcement as an anti-gang task force operation.  They worked together for a little over a year, and together pulled off a raid spanning several properties, and involved many people, many of them gang members. 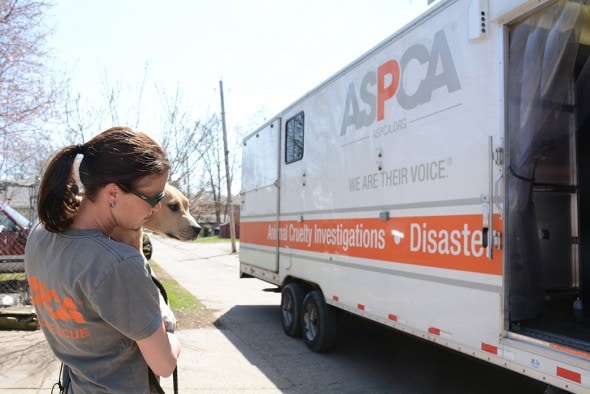 The idea behind the task force is to cut off the money that gangs get by holding dog fights, dealing drugs and the buying and selling of illegal firearms.  If the gangs aren’t making money, hopefully they’ll just fall apart. 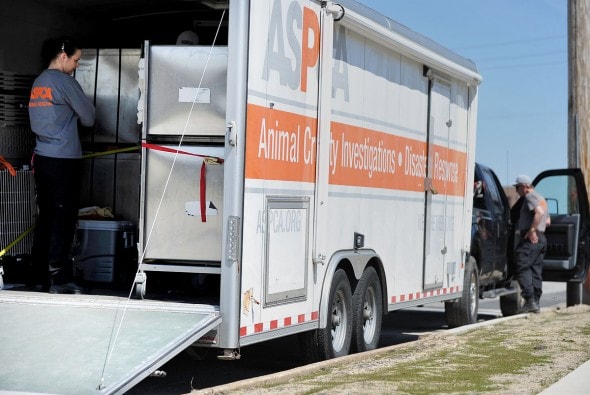 Police also said that this is simply the beginning, and they believe that there are to be many more arrests on the way.  The dogs that were seized in the raid were first moved to temporary shelters, where as of now many of them still are.  After a medical evaluation, the dogs will move onto various forms of long term and possibly even permanent housing situations. 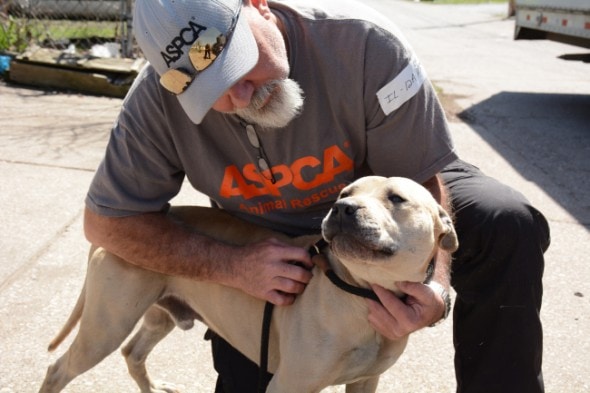 Once again, stay up-to-date on this breaking news story by checking back with us at www.lifewithdogs.tv!