The Sheriff’s office of Cabarrus County, North Carolina called in the United States Humane Society to assist with a suspected puppy mill bust.  As one would suspect, the conditions these poor creatures were kept in were just awful.  Thankfully, they won’t have to deal with this level of mistreatment anymore. 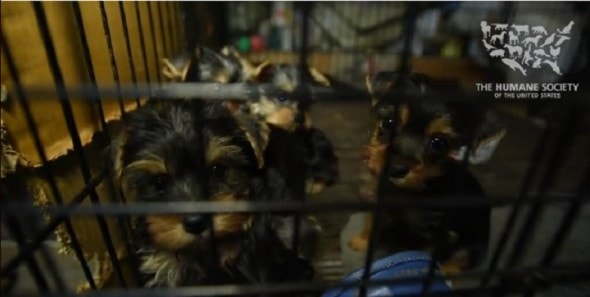 According to official reports, the mill was starving the dogs, many were in terrible condition health-wise, and the tiny and filthy cages they were being housed were fit for exactly no one.  You wouldn’t even treat the worst criminal you could think of like this.  It’s unfathomable how someone could do this to a dog at all. 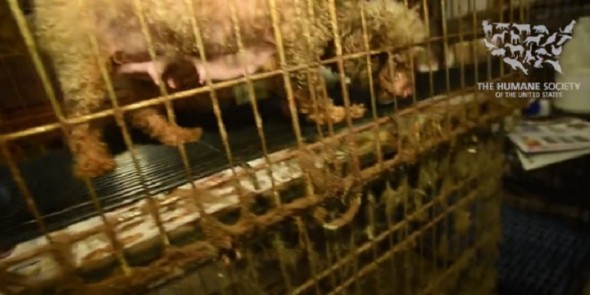 However, this story is NOT without its silver lining.  Despite the deplorable conditions, the rescuers reported that the dogs were still so full of love.  The rescuers were greeted by the dogs with wags of tails and even kisses!  Each one was still ready to love and to be loved.  Dogs are just amazing, and the people that help them pretty great, too! 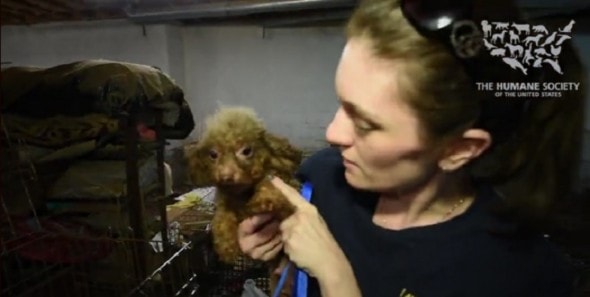