Two Vermont Senators have introduced a bill that would allow pet owners to recover noneconomic damages for emotional stress resulting from the death of a pet. 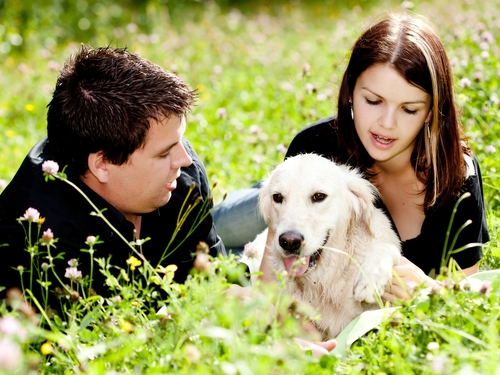 Proposed by Senators Vincent Illuzzi and Dick McCormack, SB 240 reads, “If a person intentionally or recklessly causes the death of a domestic pet…the court may hold the person liable to the pet owner for noneconomic damages for emotional distress resulting from the loss of the reasonably expected companionship, love, and affection of the domestic pet.”

The bill will go before the Senate Judiciary Committee, but a hearing date has not been set.

The Pet Industry Joint Advisory Council has voiced opposition to the bill, claiming that it would subject breeders, pet product manufacturers, retailers, veterinarians and others to excessive claims that would ultimately increase the cost of companion animals. The council encouraged interested parties to voice their opposition to the measure despite overwhelming support from pet owners around the state who believe that their pets are worth more than the price paid for them.

In related news, an appellate court recently upheld a Texas couple’s lawsuit against an animal shelter that accidentally euthanized their dog, allowing for the recovery of the sentimental value of their pet.