This woman is a HERO, don’t you agree??http://www.thisblewmymind.comFollow us at This Blew My Mind

These three people are heroes, and are some of the most dedicated rescuers we’ve ever seen.  After finding out about two poor little puppies that were put in a bag and tossed into a drainage ditch, the went right out to see what they could do to help.  They documented the rescue on video, and the results are nothing short of incredible. 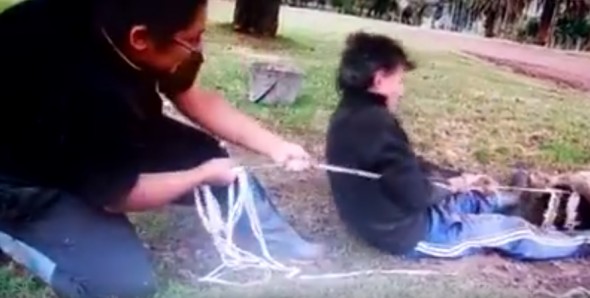 Upon arrival, they found that the puppies were trapped in a drainage pipe, and had to be taken out of there before it filled up. One of the rescuers was actually small enough to fit into that tiny drain pipe, and wiggled her way to them.  It must have been terrifying to be stuck in the dark and damp pipe, but the rescuers would not be deterred. 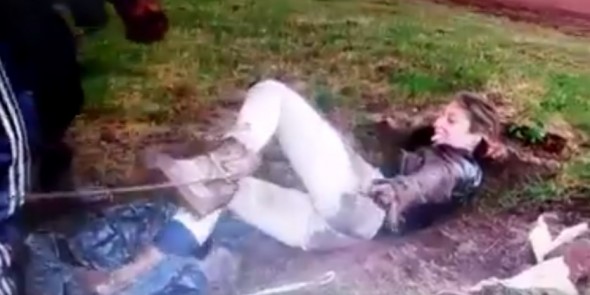 The woman crawled on her stomach through the muck, making her way to the trapped dogs.  Once near enough to grab the bag they were in, the woman held on tight, as the other two rescuers pulled her out of the pipe using a rope they attached to her legs.  She held onto the bad tightly, knowing that the two pups inside were going to be OK. 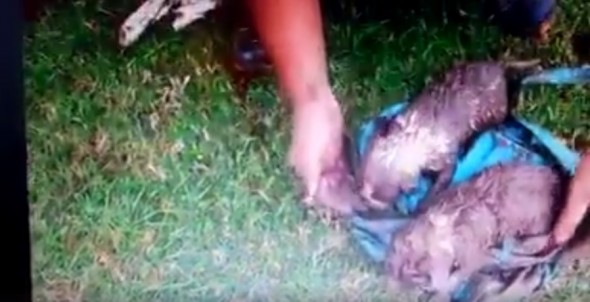 It took what looked like quite a bit of effort, but after much pulling, the other two rescuers managed to pull her free of the pipe.  Once out of there, the two puppies were checked for injury, and thankfully there wasn’t anything too seriously wrong with them physically.  They were brought to a shelter, and they all did eventually find forever homes. 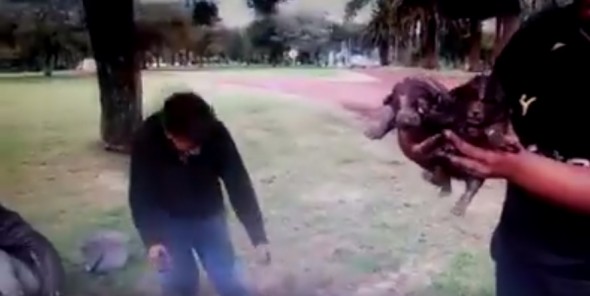 Life With Dogs wants to take a second to thank all of the many rescuers out there, doing whatever they can to help animals in need.  They give voices to the voiceless, and strive to show that EVERY life is important, and every life matters.  From the bottom of our hearts, thank you for being awesome! 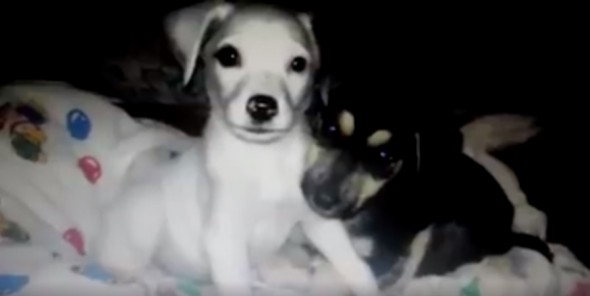