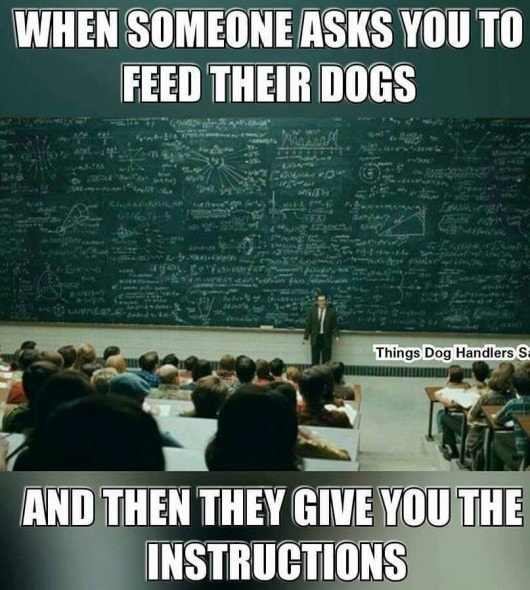 Yes, they brighten our day or give us pause to wonder, but regardless, they provide that teeny bit of diversion that somehow makes everything right with the world. At least for the seconds it takes to see it and laugh. Or guffaw.  Or squirt milk out of your nose.

Just in case you ever found yourself pondering the origin of the “meme,” allow us to enlighten you.  According to Meme Factoids on the Behind the Memes blog the answer to the question, “What’s in a name?,” is as follows:

Ever noticed “meme” rhymes with “gene?” That was intentional. Well, it was convenient in any case. The word “meme” comes from the Greek word mimema and means “that which is imitated.” In his 1976 book, The Selfish Gene (yes, we said 1976), author Richard Dawkins used the word “meme” to describe how information can be unintentionally disseminated culturally. According to Dawkins’ definition, a “meme” is an idea, concept, belief, or behavior that is conveyed from person to person.

But enough of that, because we really just like them, even though they have been around a lot longer than the Internet.  Think good old-fashioned flyers on telephone poles, perhaps even prehistoric cave drawings.  For all we really know, early man may have been adding his own humorous twist to someone else’s artwork.

Anyway, just like us, you’re here for the memes, so here we go.  Bear in mind, “best” is always subjective, and, true, some of these have circulated for a while, but they still elicit the requisite smirks.  So, culling from various sources across the Internet, readers of Life With Dogs, friends, associates, the water cooler, and random information gleaned from this place and that place, here are some of the favorites.  BUT, there is always room for more! 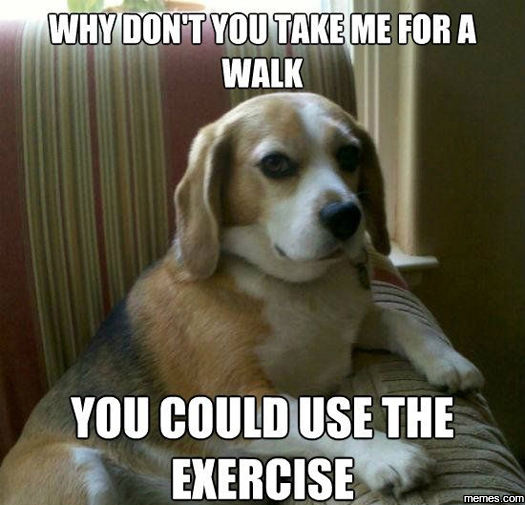 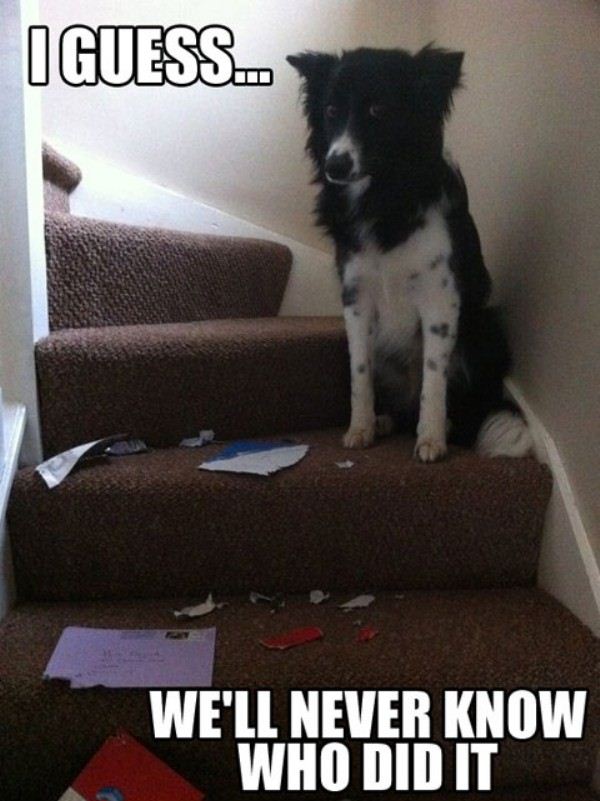 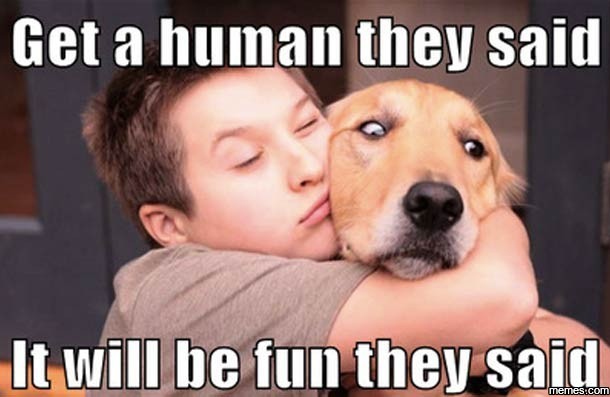