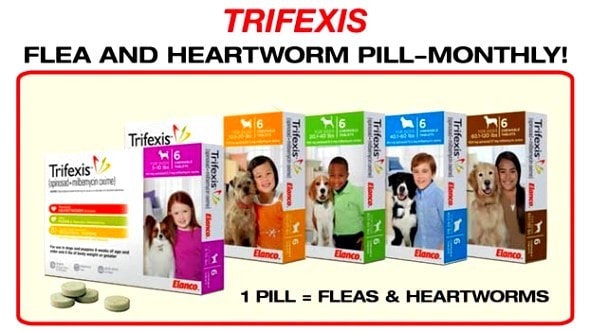 Trifexis is a controversial canine drug made by Elanco, and the number of dog deaths being attributed to it is larger than that attributed to the Chinese made jerky treats.  Elanco is being very secretive with the information that they have, making people wonder what is going on.

Trifexis is one of the most popular flea and heartworm pill on the market.  The top seller of its kind, dogs everywhere in the United States have been given the drug.  After Channel Two Action News in Atlanta, Georgia journalist Jim Strickland filed a Freedom of Information request with the US Food and Drug Administration (USFDA), he found out that about every 36 hours, someone reports that Trifexis has killed their dog.

After gaining the information from the USFDA, Elanco responded by having Strickland speak to one of their top veterinarians.  This was the first time the company agreed to publically speak about the situation, and the claims being made against their product.

While Dr. Stephen Connell did say that the company was willing to talk about what was going on, and claimed to want to set the story straight, he still would not release any information on the number of complaints they’ve received, nor how many actual dog deaths can truly be the result of Trifexis. 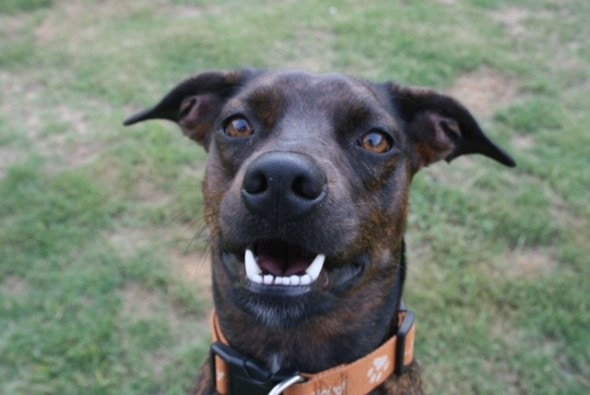 Elanco is compelled by law to report these numbers to the USFDA.  The information packet given to Strickland by the USFDA said that 700 deaths were reported.  That’s 120 more reported dog deaths than the number of reported cases surrounding the Chinese-made chicken jerky treats that happened not that long ago.

Strickland has talked to residents near Atlanta, Georgia that are completely convinced that Trifexis was what killed their dog.  Time after time, the story sounds exactly the same.  The dogs either died only hours after the administration of Trifexis, or became so ill, they had to be euthanized.

One man, Chris Smith of Barrow County said, “I tell everyone I know who has a dog, ‘Don’t give them Trifexis!’”

The numbers from the USFDA showed that 259 of the 700 reported deaths were dogs that had to be euthanized.  They also said that the numbers may actually be even higher than that.  The figures given to Strickland were not the most up-to-date.  They informed him that they are doing an update to their systems, and will give him the full information when that is complete.