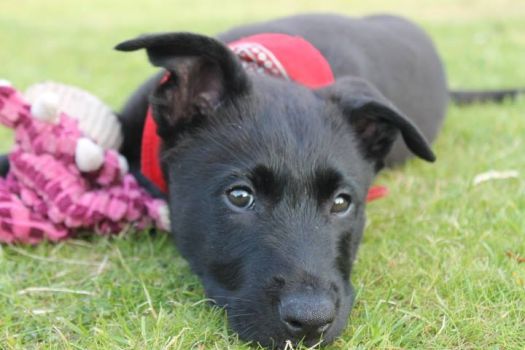 Houston, Texas is not exactly a hop, skip and a jump from the Netherlands.  In fact they’re about 5,000 miles away each other.  So, how exactly did Amy, a dog that went missing in the Netherlands find herself in the United States of America? 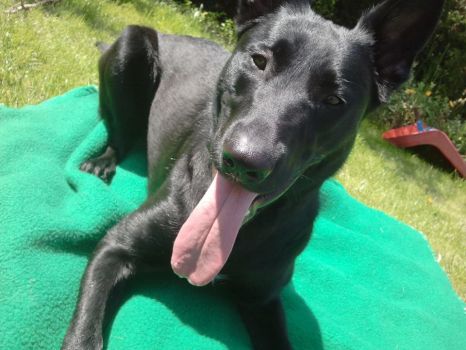 Amy is a two-year-old Shepherd mix.  Back in October, she was found wandering alongside Interstate 10 by a college student from Katy, Texas.  Amy was taken to a vet where it was discovered that she had a micro-chip containing her identity.  The information on the chip revealed that Amy was a very long way from home. 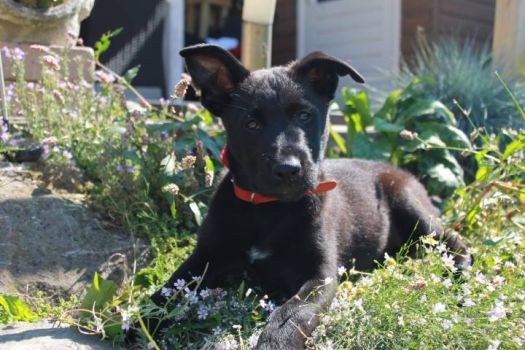 Amy was from the Netherlands.  She was missing from Linda Pool who had been her human mom since she was adopted as a pup back in 2011.  Unfortunately, Linda’s family situation had been changed and she could no longer keep Amy.  With a heavy heart, Linda brought Amy back to the person she got her from, in the hopes for finding Amy a new home. 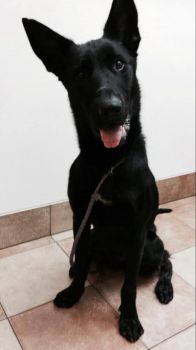 For whatever reason, the person who was supposed to be helping re-home Amy, actually sold her off to another family.  This was done behind Linda’s back, and Amy was never to be seen again.  Or so Linda thought. 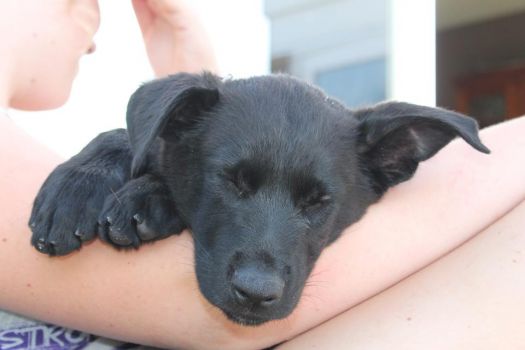 “I was very worried, I didn’t know how she was or where she was,” said Linda. “I can’t wait to pick her up.” 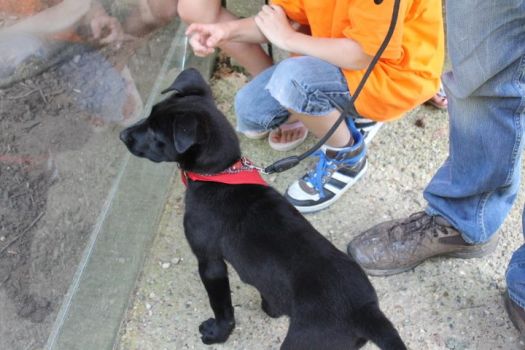 Amy is now hanging out in Moody, Texas.  She’s staying with a foster mom, Miriam Brueggeman.  Miriam said she was contacted by a friend that lives in the Netherlands out of nowhere and asked to assist with the situation. 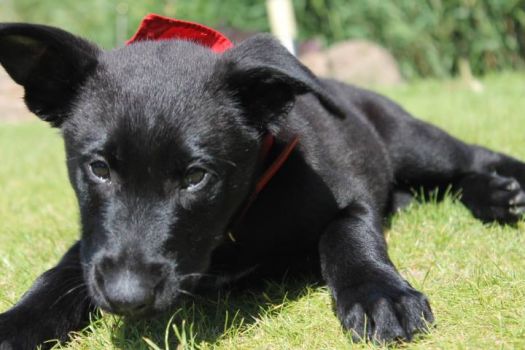 “I am very thankful just to be able to help reunite a woman with her dog,” Miriam said.  “I’ve had dogs for a long time; if it were me I can’t imagine finding my dog in another country.  It’s just so crazy.” 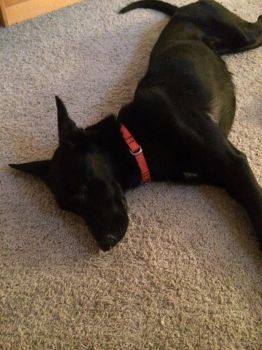 Amy and her human have been keeping in contact over the internet via video chat.  Amy still recognizes Dutch when she hears it, and is excited every time she gets a chance to connect with Linda. 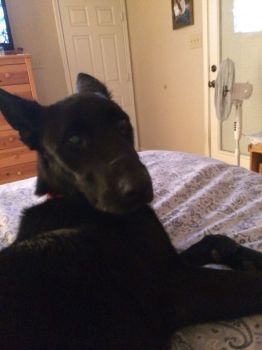 It’s still very unclear on exactly how Amy got to the United States.  Linda had raised enough money to come to Texas to get Amy back, and the pair are to be united December 17th. 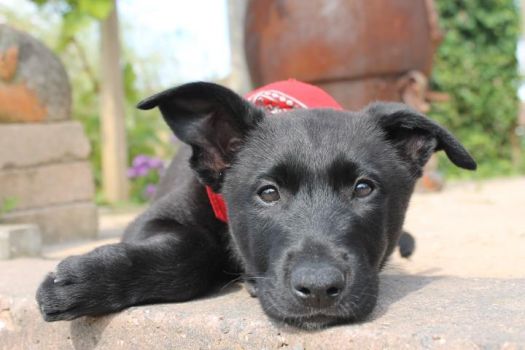 Thanks to The Houston Chronicle for the photos. http://www.chron.com/news/houston-texas/texas/article/Dutch-dog-turns-up-in-Texas-5-000-miles-from-home-5937964.php#photo-7232483