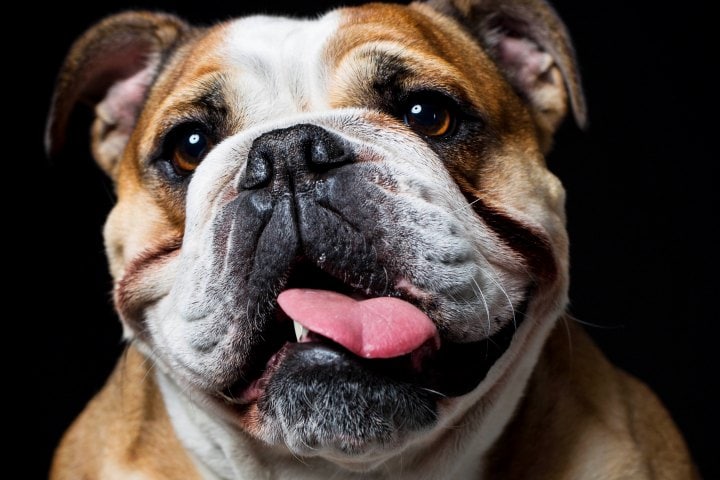 Bulldogs are a breed that a lot of people seemingly fall in love with very quickly.  The recent explosion in the popularity of this breed has even seen them become the dog of choice for people in New York City.  However, with this popularity has come a downside.  The city is seeing a large jump in the numbers of abandonment cases, and it’s a real problem.

Many families are adopting these bulldogs more and more often.  Who can blame them?  The squishy faces and generally gentile and often silly disposition they have can make them an instant hit.  However it would seem that maybe too many people aren’t getting the full rundown on what to expect with this breed and what it takes to be a really great dog-parent.

Mostly, it’s the health issues that almost always come with adopting a bulldog.  They can also be very stubborn at times, but with a little work and training, that can be minimalized.  Due to the health issues, and a lack of knowledge and experience with the proper care for these dogs, rescuers in NYC are seeing this breed more and more end up alone and on the streets.

Another problem bulldogs are facing has to do with the demand for them.  Because people still demand puppies and do not at least consider adoption as an option, (Life with Dogs ALWAYS recommends adoption over breeding) certified breeders with proper training and licensing simply can’t keep up with it.  So more of the sick and poorly cared for dogs from illegal puppy mills all over the world are finding their way here.  When you get a bulldog puppy from one of these illegal breeders, the health problems that come along with it can be a monumental task for a rookie or inexperienced dog owner.

“The most common issues we see are skin, ear and eye infections, and elongated soft palates — when there’s a chunk of skin in the back of the throat obstructing the airway,” says Richin. “We’re also seeing more bladder stones and seizure disorders.”

Julia Maria Conway has two bulldogs now, both rescues.  Lucille, the newest addition to her family and was brought in from an illegal puppy mill in Tennessee.  Both Conway and Lucille are far more familiar with the health problems that are presented by this illegal breeding.

“Many bulldogs have allergies. You have to wash their folds and clean their ears on a regular basis. Inter-digital cysts are common; they can have digestive issues, and bad breeding causes spina bifida,” says Conway.

Conway admits that even though bulldogs can be a challenging breed, all the hard work and effort is very much worth it.

“If you want a dog who listens to your commands and is easily trainable, this breed is not for you.  But overall, my Lucy is so lovable and sweet, it’s all worth it in the end.”