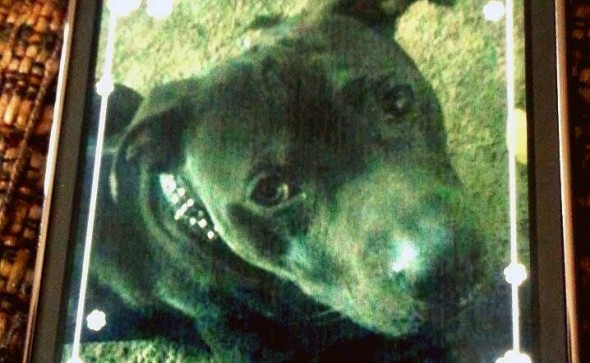 10 days ago, while being beaten, he lashed out at his two abusers, sending them both to the hospital. Cowering in the corner, the Newfane, NY animal control officer called the Niagara County SPCA to pick him up… Newfane has a contract with the NCSPCA and that was proper protocol. “Gary,” from the NCSPCA, after hearing the story, said… “He can stay there with them… it’s not our problem. We don’t want him.”

They swore they would protect Bentley from cruelty… and instead, they throw him to the wolves. Fortunately, many have stepped up on Bentley’s behalf. The Newfane ACO made arrangements for Bentley to stay with a friend of his during quarantine.

People that knew and had a relationship with Bentley from Newfane – good people – reached out to grassroots advocates and vice versa. Bentley now has an excellent opportunity awaiting him.  He has many others who have stepped up on his behalf, now giving him a support network to ensure that he will have every opportunity to succeed. Trusts and relationships were established from a group of people from all different backgrounds and areas, just wanting to give a beaten dog a chance at redemption. It’s a shame that the NCSPCA, sworn to protect him, showed nothing but disdain at the idea of giving him that chance.

Bentley, at one year old, has grown up in hell. Now, the Town of Newfane wants to kill him because he dared defend himself against the humans that yell and beat him. Over and over and over again.

And you know what?? That’s their prerogative. Bentley is a liability and will need extensive training from skilled professionals to become a dog that can be fully trusted not to bite again. Bentley’s protectors aren’t running from that.

But what the Town CANNOT do, nor anyone else, is deprive him of due process. They cannot lie and say they have spoken to people when they haven’t. Their dog control liar and fraud, whose name is Marshall, is saying he spoke to the lawyer for Bentley, Matt Albert (who was also the lawyer that helped Ginja, along with many other dogs in this kind of situation), and saying he told Matt that it didn’t matter what rescue and behavioral training Matt arranged, he was going to kill Bentley anyway. 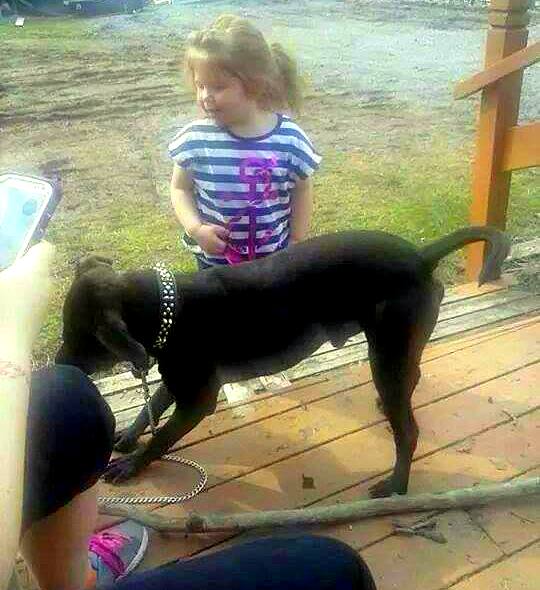 Bald-faced lie. He has ducked, dodged, and not returned ANYONE’S phone calls. Please call him at 716-778-8583 and request that he allow Bentley to have the due process and legal representation the law allows him. At the very least, Bentley, who has been given nothing but beatings and ass-kickings from humans, deserves that much.

Meanwhile, a late night emergency lawsuit is going to be filed on Bentley’s behalf.

This case stands for a much larger principle than what should happen to Bentley. The worst humans, mass murderers, etc, are entitled to due process. Beaten and broken dogs sure as hell deserve the same thing. You may think Bentley shouldn’t be given a chance to become the dog that those closest to him know he can be; the dog he was before the evil and violent dregs of society beat the niceness and sweetness out of him. (Jerell Stewart and Charles Scott were his tormentors.)

But everyone should agree he deserves due process… his fate shouldn’t be left to the discretion of a bloodthirsty Animal Control Officer. Man’s best friend deserves rights. Pleaseeeeee share far and wide.

From just a couple hours ago:

Bentley is scheduled to be put to sleep! The stories we’re being told by the Newfane ACO aren’t true. He isn’t willing to work for Bentley positively but instead against him! His only hope is for his case to be taken to court! With that said we need to raise $305.00 for court filing costs. Bentley’s attorney is taking this case PRO BONO. Every penny will go towards his court filing costs. PLEASE help save Bentley. If we can keep him from being “destroyed,” as they so nonchalantly call his fate, there is a behaviorist willing to work with him.  He’s said to be one of the best and will have an opening in just a short time. We just have to buy Bentley the time. Man has failed him horrendously.  Let’s show his abusers, the NCSPCA AND Bentley that his mistreatment ends now!

If you would like to help give Bentley the best chance he has at survival, please donate by CLICKING HERE. 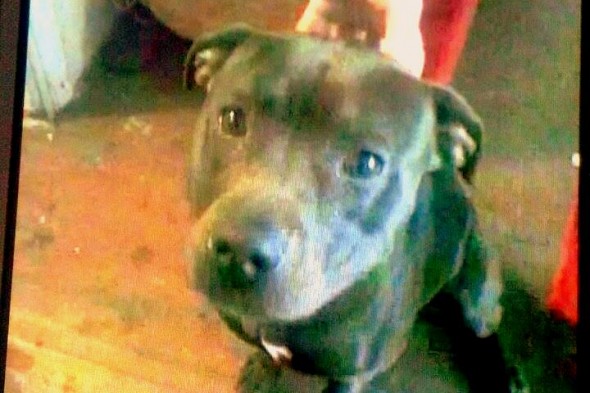