By now, most of us know that dogs are incredible at detecting cancer and oncoming seizures in people, so hearing one of these stories isn’t novel.  But this story is a little different.  Tre Daniels’ family didn’t know he had epilepsy, and their adopted pit bull sought help when he fell and hit his head in the bathtub.  And now this little hero has won an award for the rescue group from whom she was adopted.

“She’s kind of a special dog to me. When we were at the adoption center I liked her out of all the dogs,” Tre told Cincinnati’s WLWT.

When Ember was brought home as a puppy, Tre spent lots of time training her, but he had no idea just how close of a bond they would form. 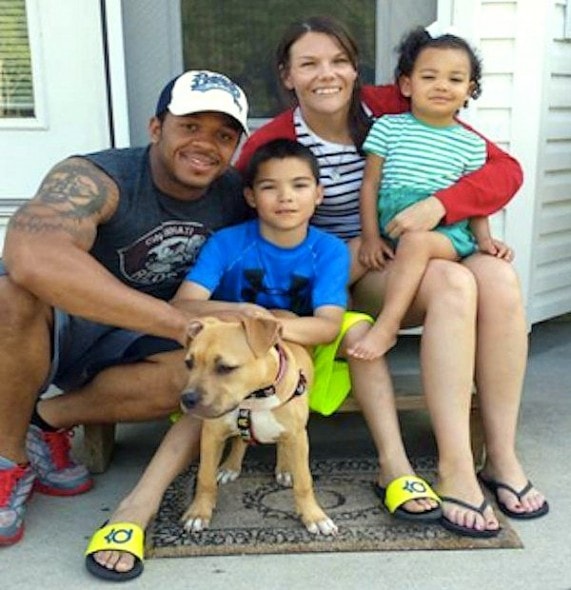 In May, Ember went into parents Tony and Tracey’s room, and woke mom up by making very guttural, grumbling noises – quite uncharacteristic for the sweet dog.

“She shot down the hall and into Tre’s bathroom, so I stepped in his bathroom to tell her to come, and as I stepped in, I noticed his legs were dangling over the side of the tub and when I glanced inside the tub, he was in full seizure,” Tracey said.

Tre was rushed to the emergency room, and was later diagnosed with epilepsy.  He was fortunate to have not suffered a major head injury when he fell.

“If Ember wouldn’t have come in, I don’t know how long Tre would have laid there,” Tracey said. 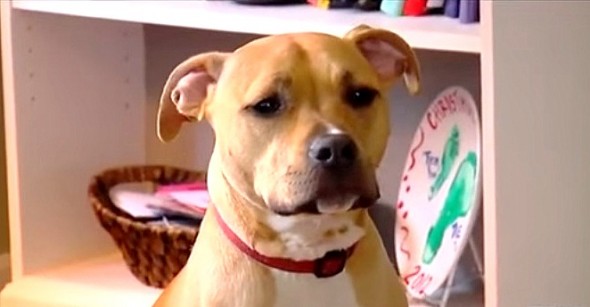 In October, the family submitted their story to the Petco Foundation’s Holiday Wishes contest, where animal lovers were asked to send in a story about how an adopted pet changed their lives, in an effort to encourage others to adopt.  The winners could choose the animal welfare organization of their choice to receive a grant.

They’re probably even more glad that they adopted Ember, knowing that she helped a worthy rescue group win some much-needed money.

“Everywhere I go, she kind of follows me and makes me feel safe,” Tre said. 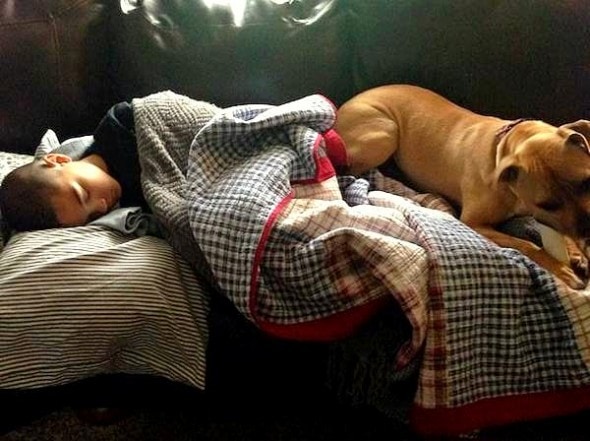