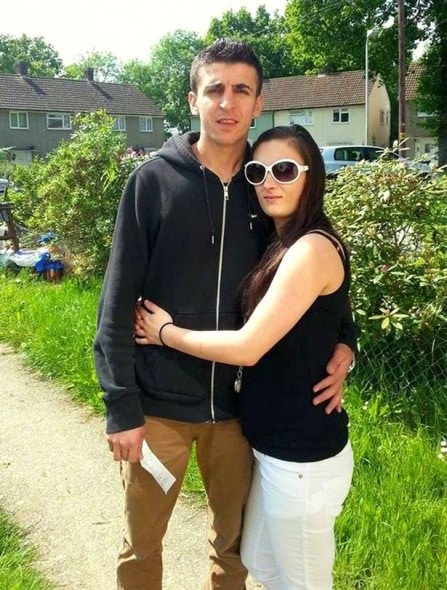 Kasha Weston was five months pregnant when a gang of knife-wielding thugs broke into her home and began attacking her boyfriend and put a knife to her throat.  But their adopted dog, Rocky, managed to save them both and helped trap one of the assailants long enough for police to arrive and arrest him.

In March of 2014, Kasha and her fellow were in their Gravesend, UK home when they were startled to hear someone at the door.

“Aryan and I were in bed, with Rocky fast asleep on the floor next to us,” she explained to the Mirror.

“Suddenly, there was a loud banging on the front door.

“I peered through the spy hole but I couldn’t see a thing but Rocky was still barking furiously.

“He wouldn’t calm down and we were worried he was going to wake the street, so we put him in the bathroom.

“We opened the door gently and as we did a gang of four men burst through.

“They shouted, ‘Where’s the money?’

“We didn’t know what they meant.

“One of the hooded men grabbed me by the arm, dragged me into the living room.

“Aryan grappled with the other three and I could hear Rocky going mad in the bathroom.

“I begged them to leave us alone and told them I was pregnant, but they continued to rain blows down on Aryan.

“I thought they were going to kill us. 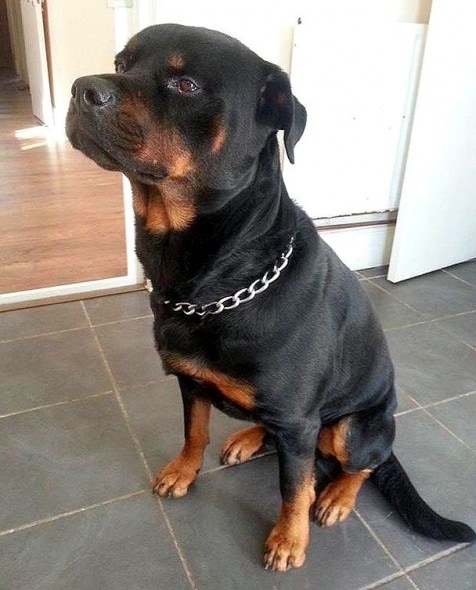 “But then Rocky crashed out the bathroom and came bounding over.

“He sprang to our defense and bared his teeth at the intruders.

“They were terrified and ran out the front door but Rocky was hot on their heels.

“Aryan checked I was OK and then ran after them.”

Worried about her boys, Kasha followed them and saw Aryan and Rocky standing in front of one of the intruders.

“He was staying, ‘I’m sorry,’ and Rocky was growling,” she said.

“Aryan held onto him and the police arrived.

“We gave our statements and then made such a fuss of Rocky.

“Who knew what would’ve happened if he hadn’t been there?”

She said it was like he knew something was wrong.

“Over the next few days, he didn’t leave my side,” she said.

“He’d even tenderly nudge my bump with his nose. It was as if he was telling the baby not to worry either.”

Two months later, Kasha was terrified to discover that she’d begun bleeding.  She turned out to be alright, but doctors believed her condition was caused by post-traumatic stress.

“For the rest of my pregnancy, I couldn’t stop worrying about our baby.

“I didn’t leave the flat unless Rocky was with me.” 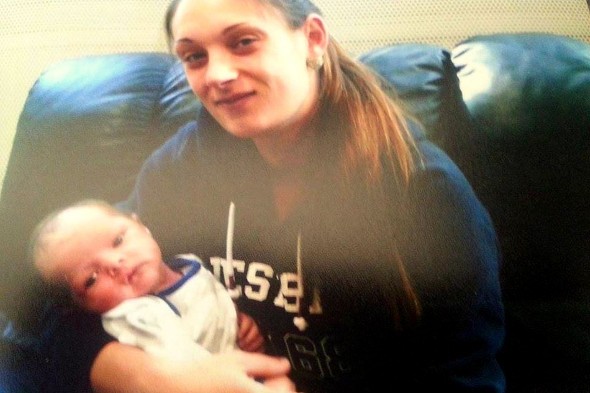 In July, by Caesarean-section she gave birth to a healthy baby boy, whom Rocky absolutely adores.

“We named him Aryan after his dad,” she said. “Nobody was happier about our new arrival than Rocky.

“He would gaze at him in his cot, stood guard and growled if strangers got too close.

“We called him Aryan’s big brother.”

In September, the assailant that Rocky and Aryan nabbed, Benedict Ayolla, was convicted of aggravated burglary and sentenced to 10 years in prison.  Unfortunately, his accomplices have not been found.

“We still don’t know why we were targeted.

“But with Rocky with us though, I know we don’t have to worry.

“He’ll never let any harm come to us.” 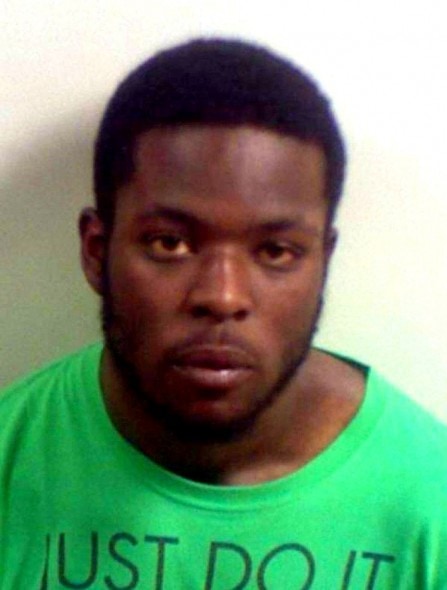