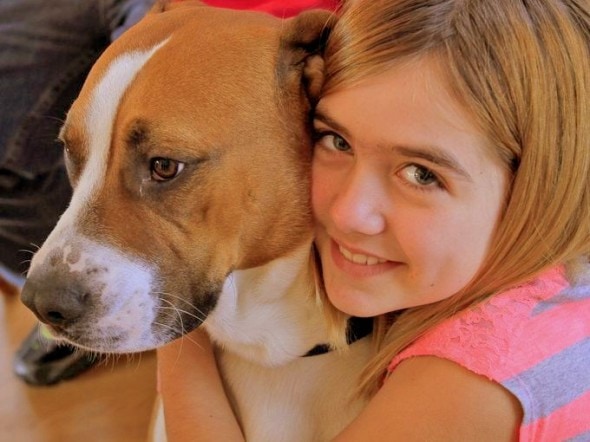 Ten-year-old Madison Pritchard will likely be having the best Christmas ever, thanks to a kind-hearted woman who was touched by the family’s pleas to have Rosco returned after he went missing during the tornado outbreak in Indiana last month. 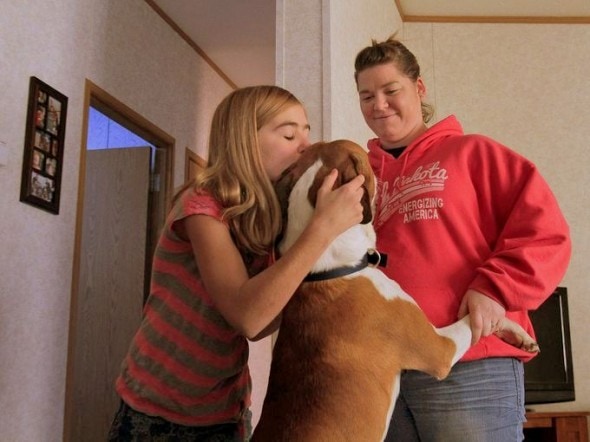 “When they told me, I thought they were kidding,” Madison said. “It’s awesome. Actually, it’s the best day in the world.” 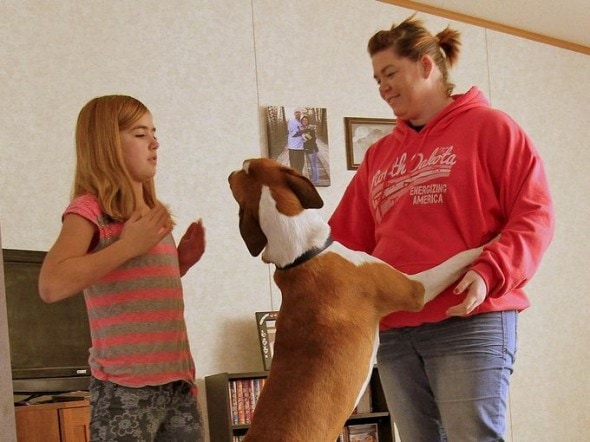 Three-year-old Rosco was torn from his Mellott, Indiana home when a tornado touched down last month. He ended up at a Clinton County animal shelter, and was soon adopted. 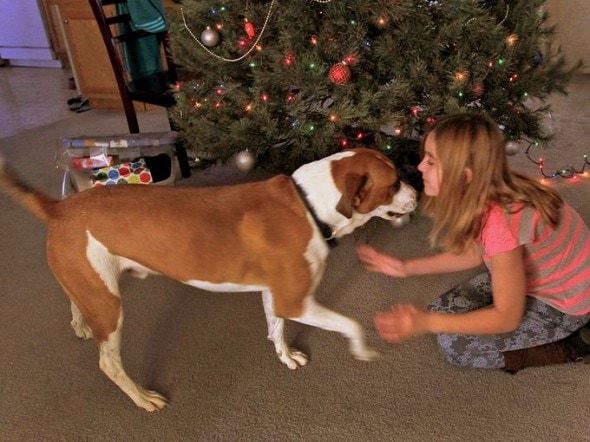 When Rosco’s new owner found out that he already had a home, she was reluctant to give him back. She had bonded and fallen in love with the playful boy, and didn’t want to have to give him up. 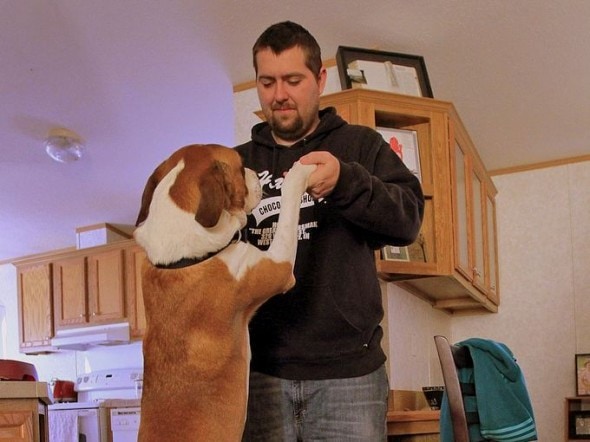 But the pleas of Kyla Robinson, Madison’s mother, were too endearing to say no to. Rosco was sent home and reunited with his overjoyed family. 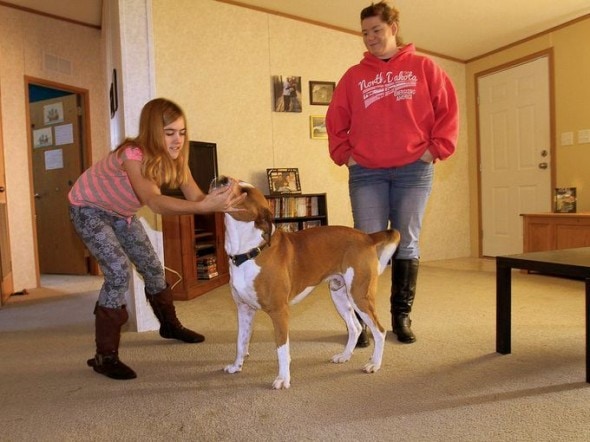 “We never had the chance to speak to (the new owner) face to face,” Kyla said. “We just want to thank her … thank you so much for helping us put our family back together.” 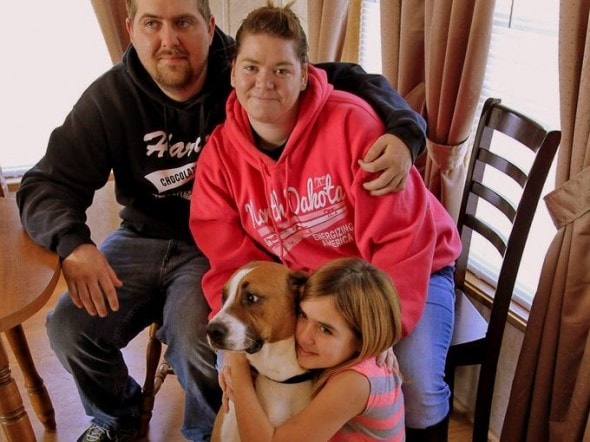