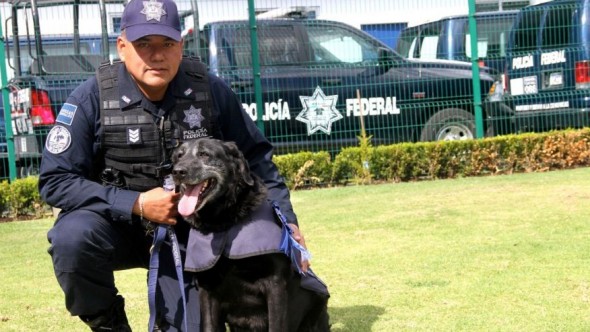 It was a long and difficult battle, but Mexico has FINALLY agreed to stop putting down their police dogs after they age to retirement.  Now their heroic dogs will be getting the thanks and respect they deserve after dealing with the many difficulties that come along with being a police officer.

The announcement was greeted with celebration from many of the human and K9 officers alike.  Elevin-year-old Rosty is one of nine dogs that retired last year, and all of them will be properly thanked for their dedication and service and honored with medals.

“They deserve it,” said Víctor Hugo Martínez, director of the K9 unit.  “For almost their entire lives they’ve done nothing but serve the nation, and they’ve been the best companions.” 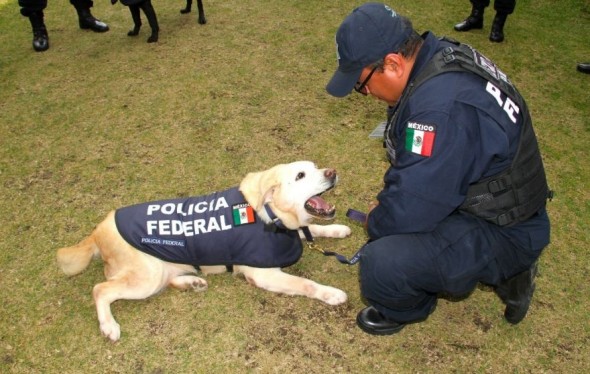 Up to this point, all K9 officers were put down after retirement, and this is because many officials feared that the fully trained dogs would make their way to drug dealers and other criminals after many years of service.  Just imagine what a drug cartel could actually do with a battalion of fully trained, ex-police dogs…  it’s a scary thought.

“If we’re careful with the adoption process, we can check out the families [looking to adopt] and make sure they can give them a good home,” said José Luis Pairo, who runs the Federacion Canofila Mexicana (FCM).  The FCM will be in charge of finding forever homes for the retired dogs.

Pairo wants to also make it very clear that the situation does not end with adoption.  The FCM will be monitoring the dogs that get adopted out, not just to make sure the dogs haven’t found their ways into the wrong hands, but to ensure their safety and well-being altogether.