Police in Butler County, Ohio are launching an “aggressive” investigation into the suspicious deaths of two dogs.  Hamilton Police and Animal Control are asking for any assistance into these senseless tragedies.

The police were sent out to a call involving the discovery of two decapitated dogs.  The dogs were found along some train tracks between Urban and G Streets Tuesday morning.  At first, officials thought that the dog had been struck by a train.

Later that day, police became aware via social media post that these was another dog found, in much the same condition in the same relative area.  The post had indicated that the dogs appeared to have been shot, even though the first dog didn’t appear to have been.

Hamilton police and the Butler County Dog Warden say that they are launching an “aggressive investigation” into what really happened.  It’s now believed that one of the dogs may have been initially stumbled upon early Sunday morning.  Anyone with information is asked to call the police’s detective station by dialing 513-868-5811. 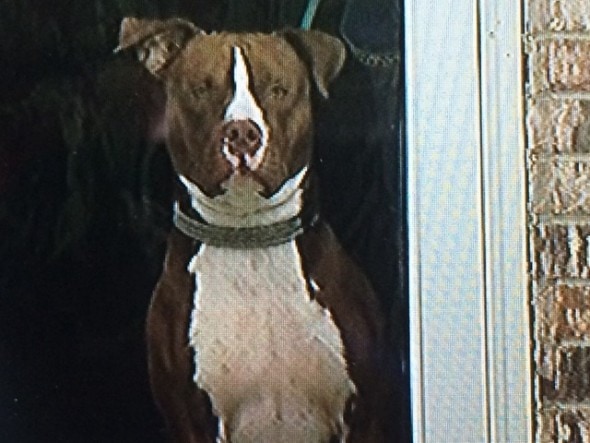 9 thoughts on “Aggressive Police Investigation into Deaths in Ohio”