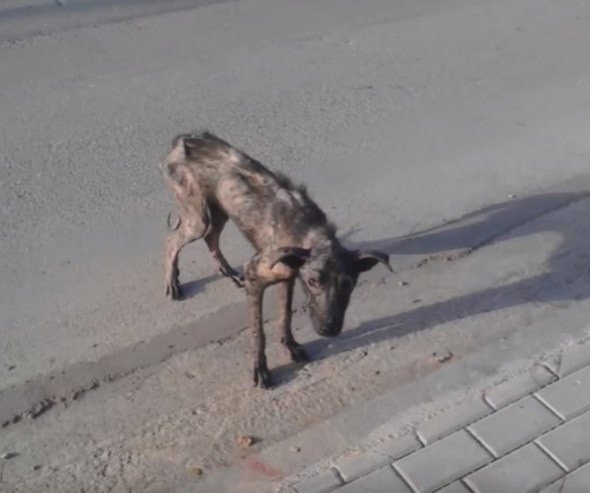 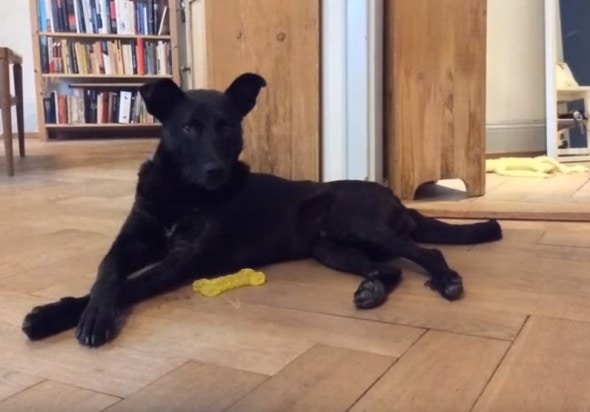 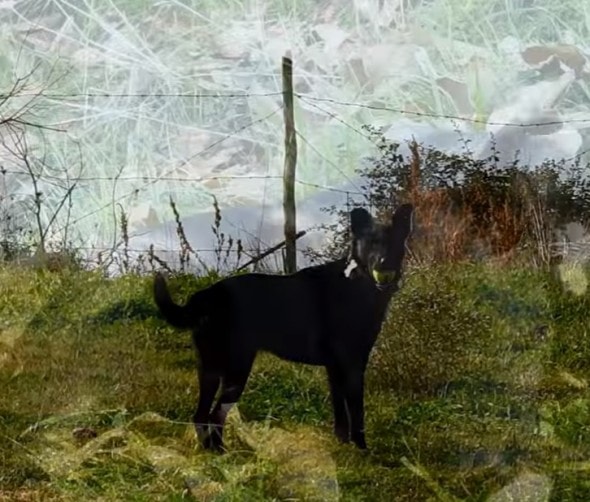 3 thoughts on “Amazing Before and After of Billy, and Why His Foster Mom Didn’t Keep Him”