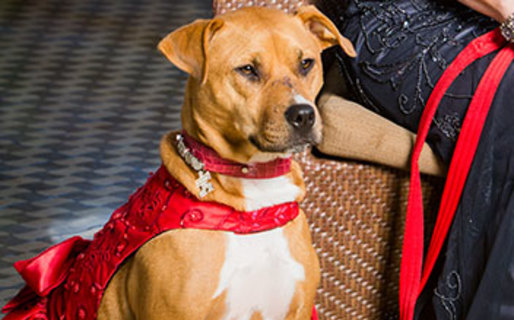 Well, it’s official.  The American Humane Association (AHA) has announced that they are now accepting nominations for the 2015 Hero Dog Awards.  There’s eight categories that you can nominate a dog for this time around, and the winners will be announced on the 19th of September, 2015.

The categories for this year are therapy dogs, service dogs, military dogs, arson dogs, search and rescue dogs, law enforcement dogs, guide/hearing dog and emerging hero.  You can nominate any dog that you know of for any one of those categories.

Open nomination has started and will go through the 25th of February.  Then, the top three from each group will go through a second round of voting to determine the two finalist in each class.  Then those two dogs will be announced as winner and first runner up at a red carpet awards ceremony.

Each category winner will be given a prize in the form of a donation in their name for a cause they’ve partnered up with.  The overall winner gets a bonus donation to their charity.

The awards will be shown life in a special presentation by the Hallmark Channel this coming fall.  If you would like more information, or to nominate a dog for the awards, you can go to the American Humane Association’s website, or go to herodogawards.org.