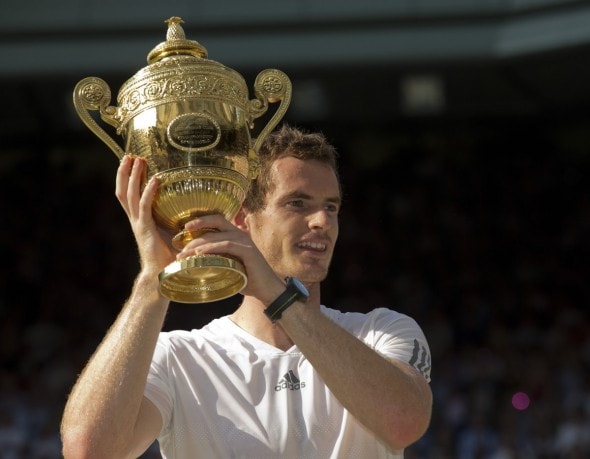 While in his car on his way to Wimbledon for practice session scheduled for Sunday morning, tennis star Andy Murray noticed a dog trapped in the middle of a busy street.  Even with all of the pressure of tennis’ biggest tournament just hours away, Murray didn’t even think twice.  He stopped his car, and traffic, and rescued the frightened pooch from the busy motorway.

Of the event, Murray had this to say:

“It wasn’t my dog. I was driving to practice and there was a dog running along the road. I parked the car at the traffic lights and basically got out of the car and tried to stop the traffic because the dog was running towards the oncoming [cars]. So I ran in front of the road and stopped the traffic.”

“I managed to get the dog in the back set of my car. I drove him to the place where all the people walk their dogs. It’s literally right on the corner. I drove there, parked. I called the number on the tag. Amazingly, my two dogs walk with that dog quite a lot. So when I met the owner she said, “We know your dogs.” She was happy I picked it up. It had obviously been chasing something, but it was absolutely shattered, it was drooling everywhere in the car, panting. Thankfully it was safe.

In his home country Andy Murray is already a sports hero, and after his historic win a Wimbledon in 2013, he is an Officer of the Most Excellent Order of the British Empire.  So, what is someone like Andy Murray to do in this situation?  Be a hero off the court as well.  Nice work Andy! 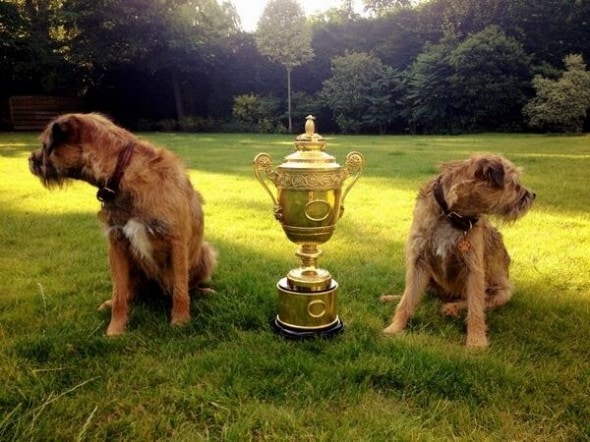