A call came in to Rescue from the Hart to save a dog who had been purposely starved over a long period of time.  She was dying – she couldn’t even stand, and her body had so little sustenance that her organs began shutting down. 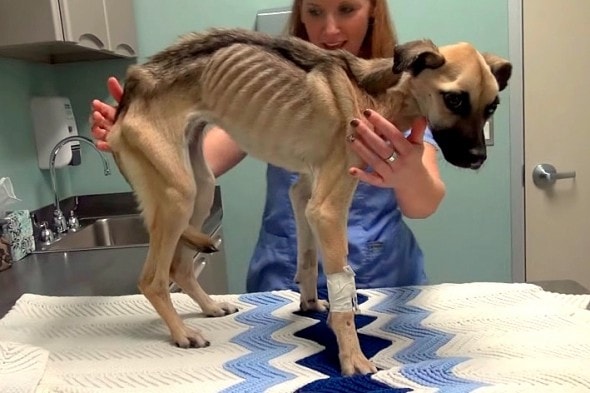 But Rescue from the Hart refused to give up on her.  They named her Angel, and put her on a slow refeeding schedule.  Too much, too quickly would have been such a shock to her system that it could have killed her. 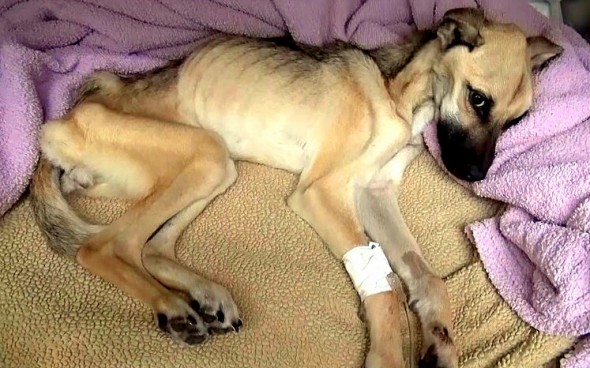 Volunteers came to visit and give her the love she had been missing for so long.  With their support, Angel got stronger.  Once she was no longer on the brink of death, her personality began to shine through.  She even made some new dog friends. 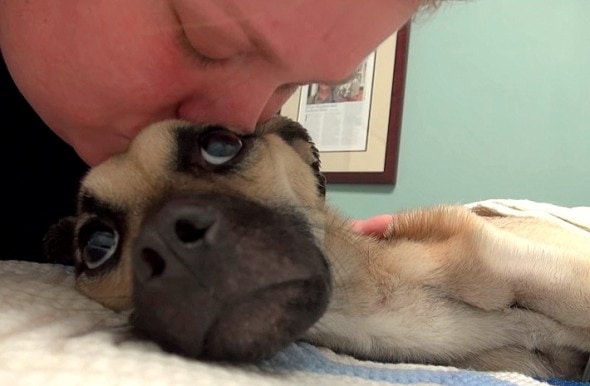 Today, Angel is happy, healthy, and in a home of her own. 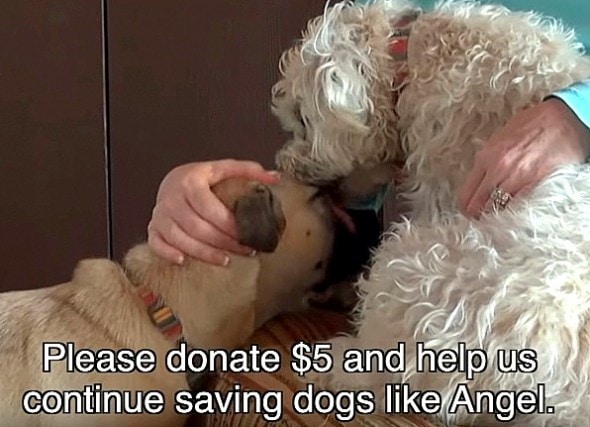 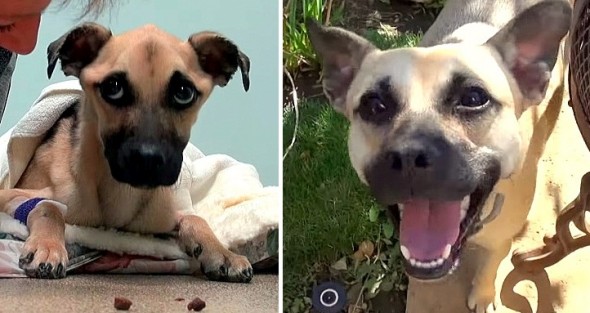