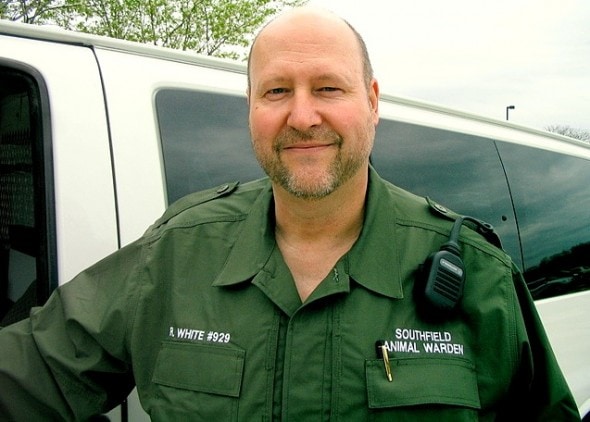 A Michigan animal control officer saved a terrier mix who had been trapped in a burning home.  While en route to a veterinary hospital, Valentino stopped breathing, but the heroic officer pulled over and performed mouth-to-mouth until he was revived.

Southfield Animal Control Officer Robert White was called to the scene of a burning home, where 11-year-old terrier mix Valentino had been rescued.  The little guy was alert and breathing, but was taken to a vet.

On the way he collapsed and stopped breathing.  White immediately pulled over and administered CPR on Valentino, which revived him.  He was rushed to an oxygen chamber at the vet, and is expected to fully recover. 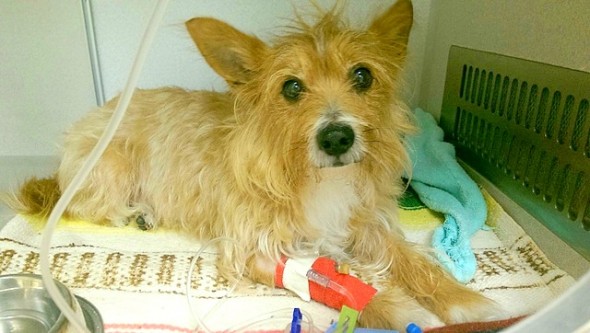