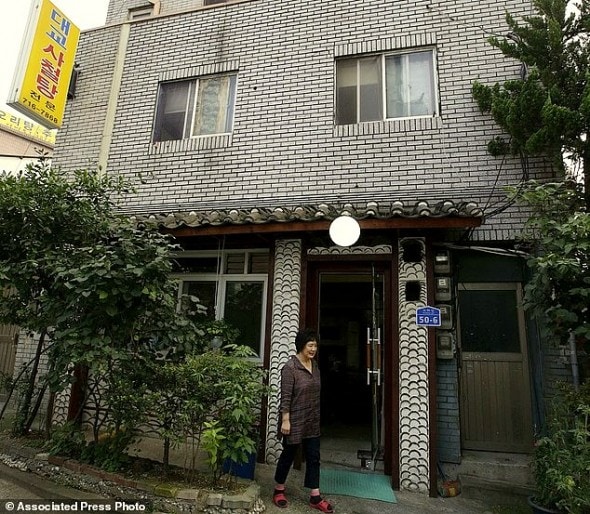 As more and more people worldwide become aware of the plight for dog rights and the value of them as companions, the demand for their meat has drastically decreased, leading to the end of many business establishments.

About 2.5 million dogs are consumed in South Korea every year, but that number is dropping thanks to many television shows that depict dogs as cute, sweet companions.  People are seeing their value beyond the menu, and have lost their appetite for family recipes that have been passed down for generations.

Oh Keum-il, owner of the restaurant Daegyo, which once served over 700 bowls of dog stew per day, is closing her doors for good.  Many would stand in line for special dishes on certain days of the year, but animal activists would be standing right along with them, urging consumers not to eat the animals that make such excellent friends. 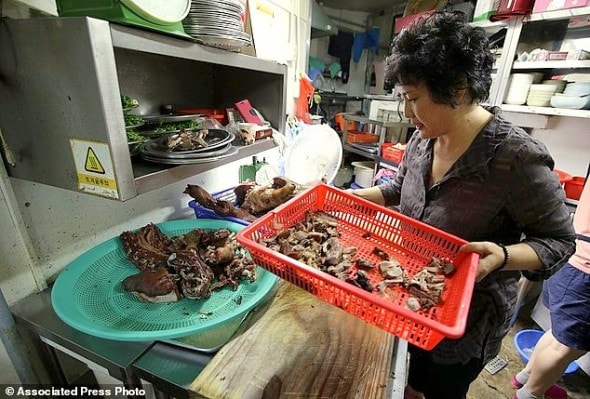 Younger South Koreans are changing their minds about how they see dogs, and businesses like Daegyo are losing customers.

“There is too much generational gap in boshintang [dog meat soup].  There are no young customers,” Oh said.

The younger generations are also being exposed to different enjoyable foods, and have different perspectives than their elders.

“Whenever he saw my dog at home, he would say it’s the size of one bowl of hot soup,” said 30-year-old Kim Dongyoung of her grandfather’s views on her lap dog.

The woman has such love for dogs that she backed out of a lease for an apartment when she learned there was a dog stew restaurant in the same building.