Just after the Christmas holiday, someone made an anonymous donation to the Forsyth Humane Society shelter of $5,000.  This allowed the shelter to offer up ever dog that they had as a sponsored adoption, with no fee to potential families.  After much vetting, a family was found for every dog, making it truly a Happy New Year for all!

When the shelter staff was told of the donation, no one could believe that someone would just do that.  Their contribution inspired many other people not just to adopt a dog, but to help out the shelter in other ways.  The day the donation came through, people were lining up outside the doors waiting to bring home a dog. 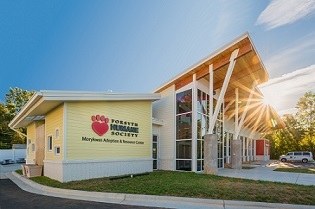 “To be able to walk into work Friday morning and see a line of excited people waiting for our shelter to open was spectacular,” Alex Watkins, marketing coordinator at the Forsyth Humane Society, said in an interview with The Dodo.  “The fact that this is one less barrier to get more animals out of the shelter and into homes was truly a Christmas miracle in our eyes.”

As mentioned, there was much vetting done before people were allowed to take a dog home with them.  The shelter staff worked harder than ever to make sure that each dog would be going to a home that was just the right fit for them, so it wasn’t one of those “free to a good home” kind of things at all. 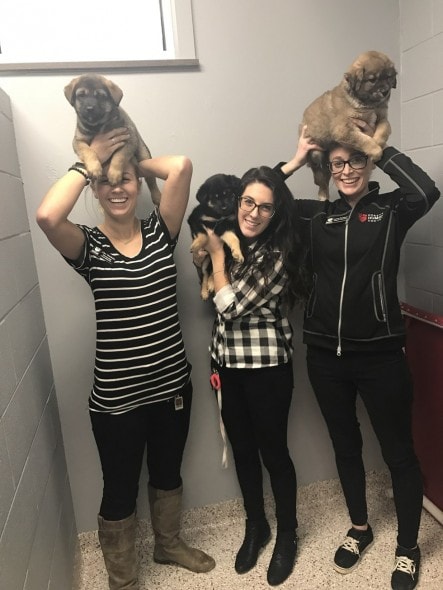 When all was said and done, 30 adoptions were made thanks to the generous donation.  The shelter was closed for the two days after that, but when they came back, the small number of dogs left had been adopted out, and they actually cleared she shelter!

“It is always an emotional experience when one of our longer-term residents finally goes home,” Watkins said.  “Two of our cats, Donald and Pocahontas, who had been with us since August, finally found their families, as well as our blind Australian shepherd, Spots, who had been here since right before Thanksgiving.” 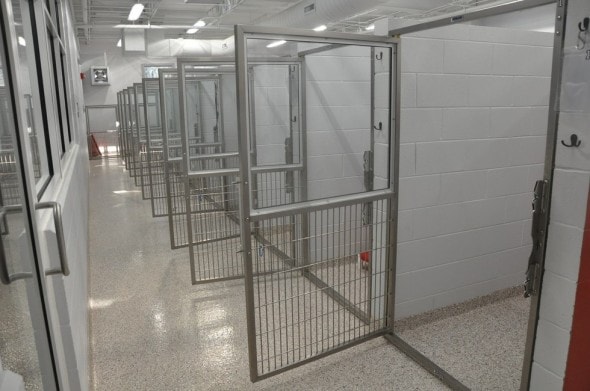 Of course, the shelter didn’t stay empty forever.  They still have a good number of dogs waiting, perhaps for you, to be adopted out.  Remember, adopt, don’t shop!

“Thank you again to our anonymous donor; we promise to not stop working until they ALL have a home,” Watkins said. 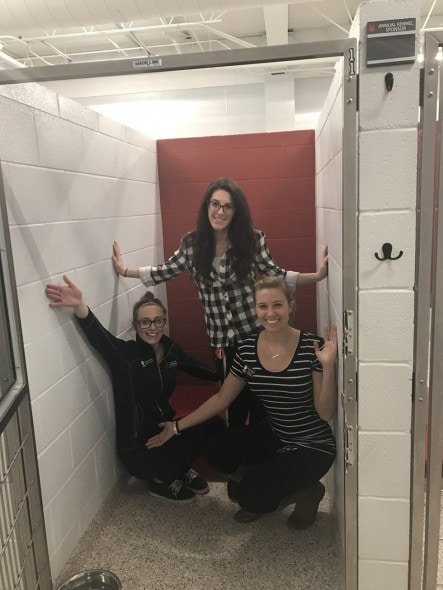