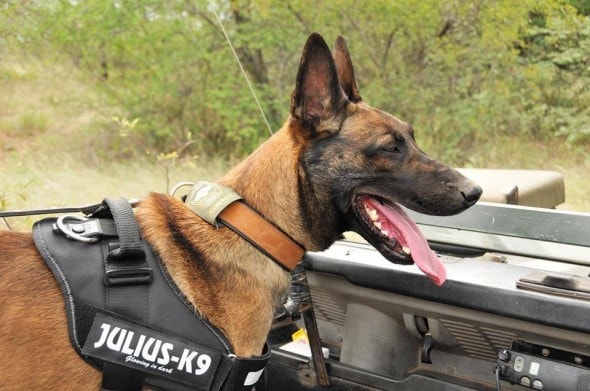 Shaya is a Belgian shepherd, and works as a detection dog for Transfrontier Africa and the Black Mamba Anti-Poaching Unit.  While on duty and chasing an injured rhino through some brush, he got his leg caught in a rock crevice.  Instead of stopping, he kept going, and injured the leg further, almost requiring an amputation. 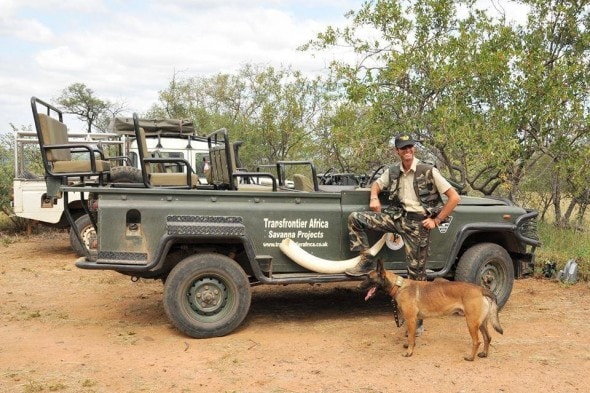 The first vet that Shaya was taken to wanted to amputate right away.  His handlers weren’t satisfied with that, so they sought a second opinion.  The second vet was able to save the leg, but if the surgery was going to be fully successful, Shaya would have to do something that was just not in his programming.  He’d have to take it easy. 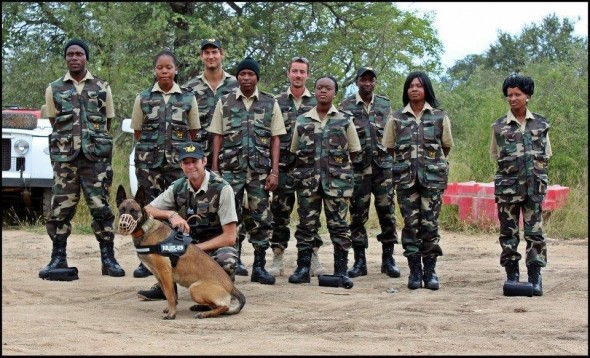 While he was in the healing process, everyone did everything that they could, but Shaya is a very active dog.  He ended up damaging the leg further, and in the end the leg had to go.  So Shaya underwent surgery, and his damaged leg was removed. 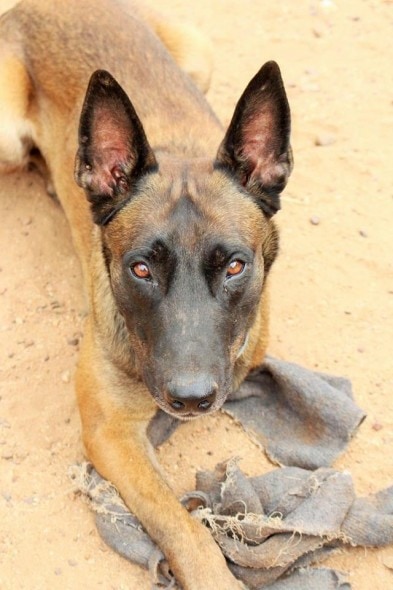 Now, this would have meant the end of a job for most dogs.  However not for Shaya.  He still does his favorite thing, which is chase down and stop illegal poachers from killing animals needlessly, and promoting the safety and longevity of many endangered species. 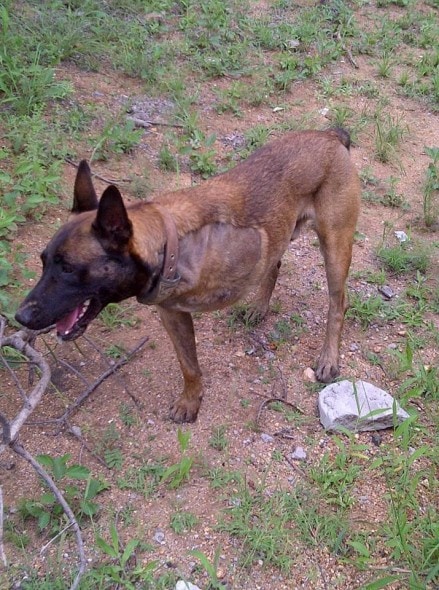 According to his handler, Craig Spencer, losing the leg hasn’t slowed Shaya down one bit.  In fact, he goes at his job with all the same vigor as before, as if the incident never even happened. 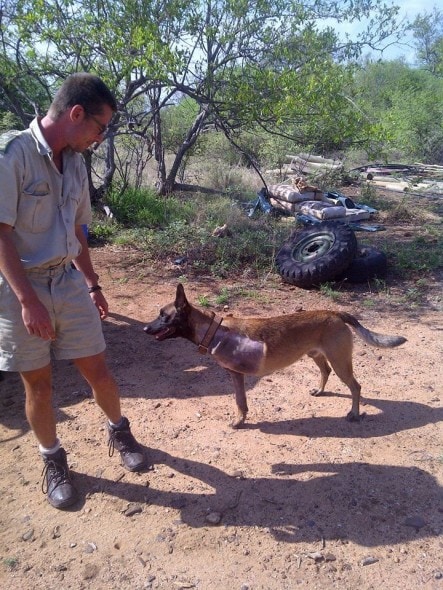 “On the way back to Balule, I stopped on the side of the highway and hid a few old bullet casings in the shrubs to test his working drive and ability,” Spencer said to The Dodo.  “He performed as if he’d never been through the trauma.” 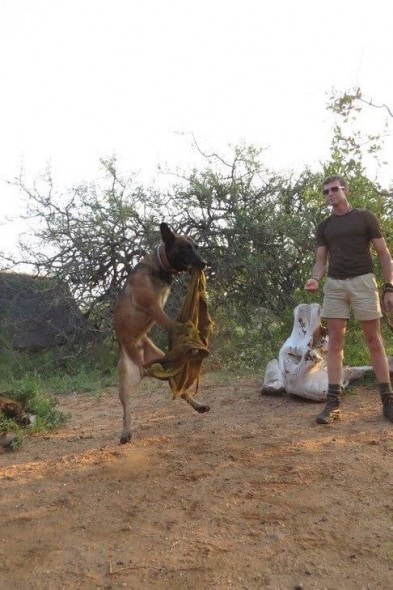