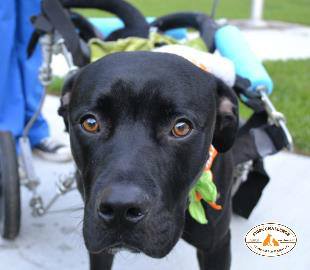 The 50 participating animal shelters are all competing to spend the next three months increasing their adoption numbers from over the same period last year. The winning shelter will receive a $100,000 grant from the ASPCA and Rachael Ray. Even the non-winning shelters will be able to vie for their chance to win up to $500,000 in additional grant prizes, too.

Many shelters held large adoption events last week as a result of the contest kick-off.

Each year, this contest has resulted in an increased number of lives saved. Last year, over 14,300 animals were adopted during the three month period of the competition.

This year, they are on their way to increasing this substantially, saving thousands from needless euthanasia and placing them in forever homes!

For more information about the contest, visit http://challenge.aspcapro.org/ .

ASPCA works nationally to rescue animals from abuse, pass humane laws and share resources with shelters across the country.