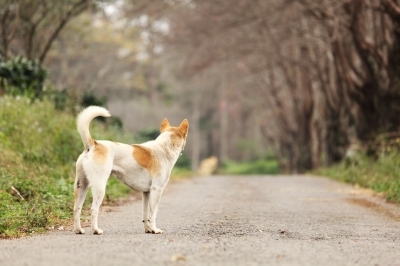 Santiago de Chile’s Mayor, Carolina Tohá, has banned city residents from feeding homeless animals. Those who feed stray animals could be forced to pay a $400 fine.

Tohá’s latest law is meant to persuade the public to become responsible pet owners. The law states that it will be illegal to feed stray dogs, unless those who decide to feed the animals also become responsible for them as if the animals were their own pets. If the person does not look after the stray animal on a daily base, the person will have to pay the $400 fee and will be charged with animal cruelty and abandonment.

The law also states that those individual who occasionally feed stray dogs or offer them a place to stay – be it on public or private spaces – will have to be responsible for picking up the animals’ feces and left over food.

Tohá plans to inform the public about this new law in the next three months. After this period, the law will take effect and fines will be handed out to those violating the decree