Without notifying their customers, Avon, Mary Kay, and Estée Lauder—which have been on PETA’s list of companies that don’t test cosmetics on animals for decades—have been quietly paying for poisoning tests on animals at the behest of the Chinese government in order to market their products in China. Because they no longer qualify as companies that don’t test, PETA says that Avon, Mary Kay, and Estée Lauder have now been downgraded to PETA’s “do test” list. 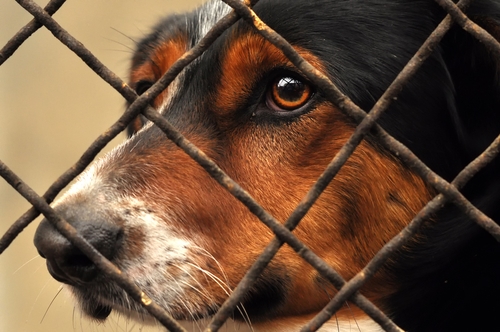 Avon banned tests on animals in 1989. Mary Kay eliminated animal tests the same year after the company was lampooned by cartoonist Berkeley Breathed in his Bloom County strip in a series called “Night of the Mary Kay Commandos.” Estée Lauder eliminated animal tests the following year. These companies’ bans on the use of animals for product testing began a new marketing era for consumer products, and dozens of other companies soon prohibited all tests on animals and began marketing their products as cruelty-free.

“Avon, Estée Lauder, and Mary Kay have regressed a generation: Their products are once again being dripped into rabbits’ eyes and smeared onto animals’ abraded skin,” says PETA Vice President of Laboratory Investigations Kathy Guillermo in a Rush PR press release. “Fortunately, consumers don’t have to backslide with them—we can still choose to purchase products from the more than 1,000 companies on PETA’s list of companies that do not test on animals.”

If you want to know if the products you purchase were developed using animal testing, visit http://www.idausa.org/facts/crueltyfree.html for a list of cruelty free companies.