You are 100 percent reading that correctly.  Thanks to the volunteer help of Bad Boys Bail Bonds Fugitive Recovery and Investigations, Dexter is back home with his family where he belongs.  Dexter had gone missing from his family on April 19th, when he managed to sneak out of the house without his collar on.

Dexter was found by a woman, not too far from his home.  The woman brought Dexter to Pound Buddies Shelter, but for whatever reason, she decided that she couldn’t leave him there.  That’s when she made a move that no one is at all sure why anyone would do.

The woman gave Dexter to some random family she happened to come across in the shelter’s parking lot.  She didn’t know them, and they didn’t know her, but she gave the dog to a family of two adults and three kids.  She didn’t even bother to get contact information from them.  She basically handed them Dexter and took off. 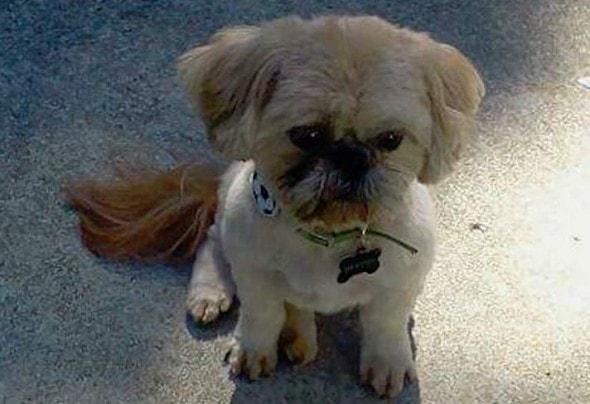 Later that day, the daughter of the woman that found Dexter began to see postings of Dexter’s picture, along with his family’s contact information on social media websites.  The story had also made the local news, and was all over the television.

Dexter’s family was begging for whoever had him, to please give him back.  They were even offering to buy another dog for the family that had him, they just ante their missing family member back.  That’s when Bad Boys owner Tommy DePung heard of Dexter’s story.

Bad Boys put up a $400 reward for information leading to the return of Dexter to his family.  They posted the information to their Facebook page, and tips started pouring in.  There were a few dead ends, but finally, they got a hold of the family that had Dexter.

They sent someone from Bad Boys over to check things out.  The look of this dog that this family had, the story of how they got him, and the fact the he reacted to his name being called, lead everyone to the same conclusion.  This is Dexter, and he can now be brought back home to his family. 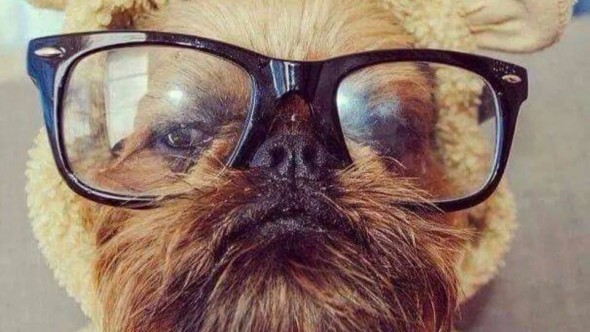