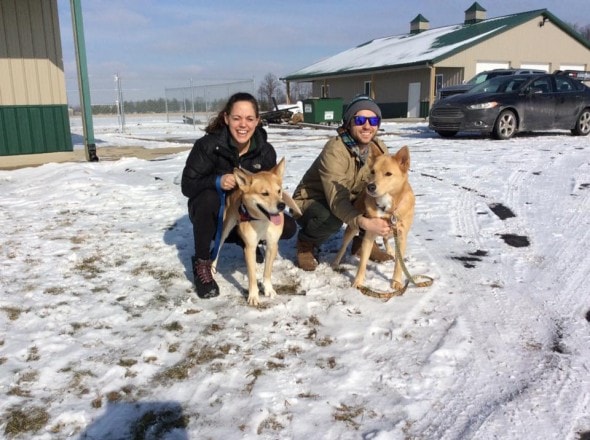 David Robert Wetzel, or Bob as he was known to his friends, passed away back in December of 2014 at 80 years old.  Before he died, he decided that he wanted to leave a lasting legacy by giving the proceeds from the sale of his estate to start the Champaign County Animal Welfare League. 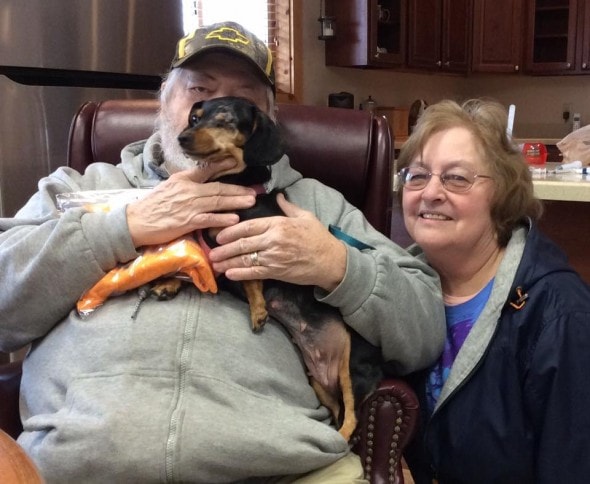 Mr. Wetzel had a few requests to go along with his donation.  He wanted the shelter to be located on a secluded farm, and it was to be modeled after the Animal Welfare League of Clark County.  He wanted to create for the county, an animal preserve that included a pet cemetery, rehabilitation center for unwanted pets, a dog training facility, and a place where animals could be cared for properly until they could be adopted. 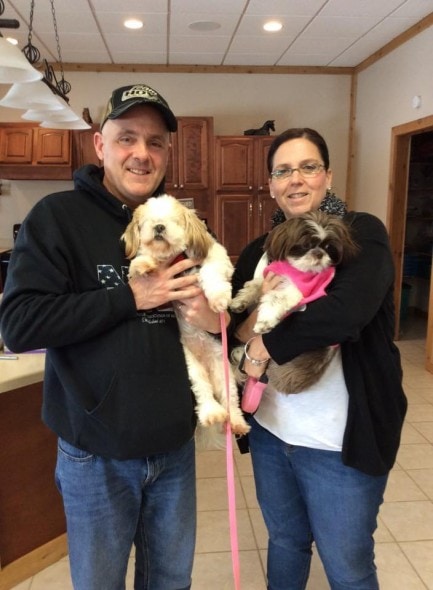 Mr. Wetzel had no remaining family members, and was described as an animal advocate by all that knew him.  He wanted to make sure that before he passed, that animals would have a safe place to go when they were in need, and people had a place to remember their pets, or find comfort upon losing one. 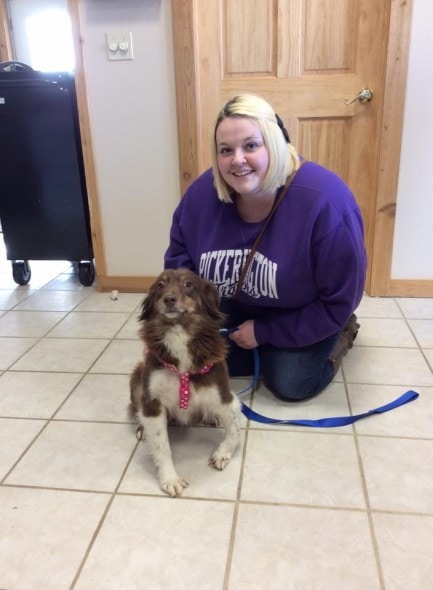 Included with the article, are some photos of some people that found their furever friends thanks to the Champaign County Animal Welfare League.  Thanks to Mr. Wetzel’s donation, some families are a little more complete! 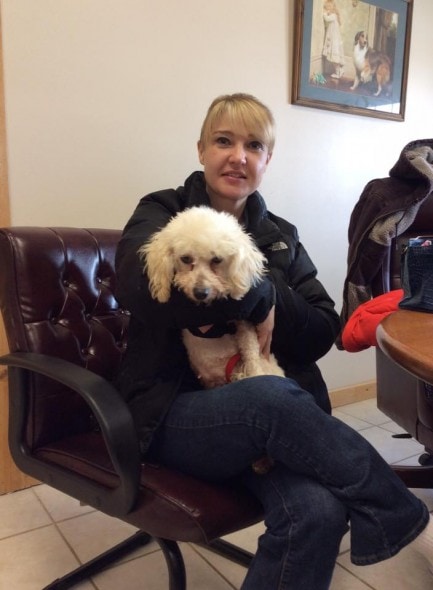