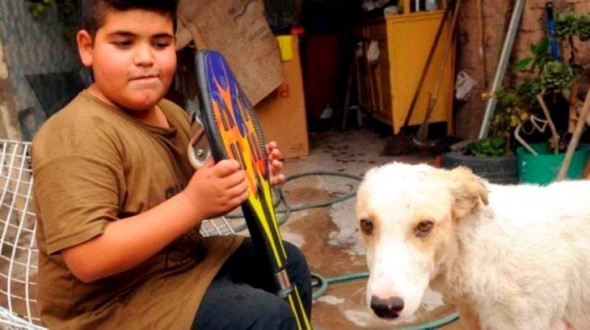 Mauco’s family doesn’t have much – in fact, this young Argentinean boy’s most cherished toy is his skateboard, which he was willing to sell in order to provide medical care for a street dog he had found.  But when his public plea went viral, so many people were touched by his selflessness that they covered the cost and he got to keep the skateboard AND the dog!

Last week the nine-year-old and his younger brother were playing nearby their home in Guaymallén when they saw a street dog with a broken leg.  Mauco carried the dog back home with him.  Even though his family doesn’t have much, he knew he had to do something to help this poor, suffering creature. 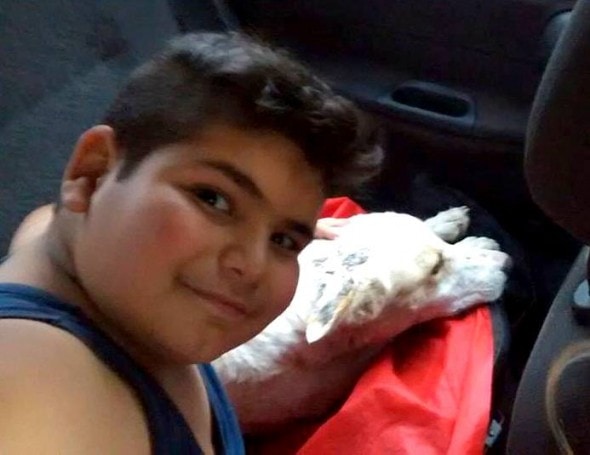 “I had told them that we could not have pets, since we are in a very bad economic situation,” his mother, Laura, told The Dodo. “We could not afford treatment for the dog. But then Mauco arrived one day from school and said very firmly, ‘Mom, I’m going to sell my skateboard to take him to the vet.’”

She allowed him to use her Facebook page to offer his skateboard for sale.  Though the post got many shares, it seemed no one wanted to buy it.  Instead, they wanted to simply donate the money needed for veterinary treatment for the dog, who the family called Rocco. 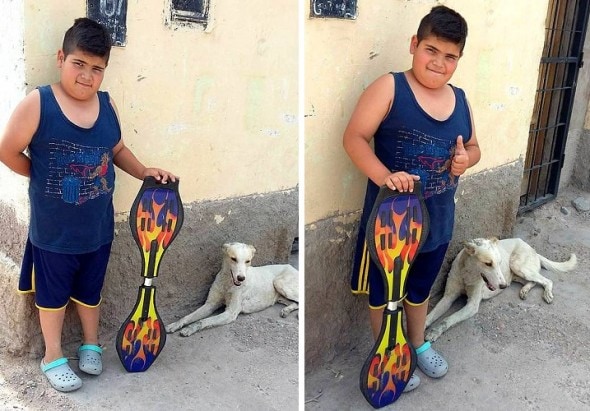 “We heard from people all over the world,” Laura explained.

They received so many donations from people touched by Mauco’s compassion and generosity that they were able to treat Rocco’s leg, and the boy could keep his skateboard. And if that wasn’t terrific enough, Laura allowed her sons to make Rocco a permanent family member.  The story was so popular that Mauco and his family were invited to be guests on several local news outlets. 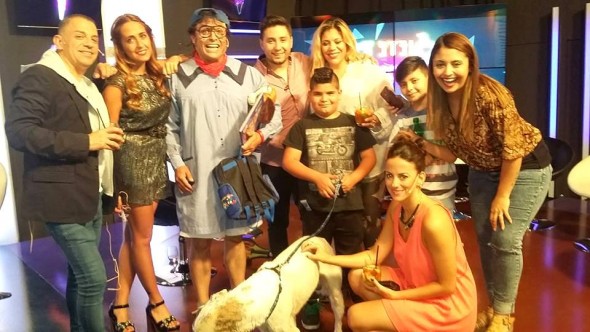 “Rocco runs slowly, but at least he is already running,” Laura said. “And Mauco is very happy. Things have not been easy for our family lately, but he never lost his love for animals.”

While she is overjoyed by their small piece of fame and good fortune, Laura is urging people to please take care of the animals in other areas that need help. 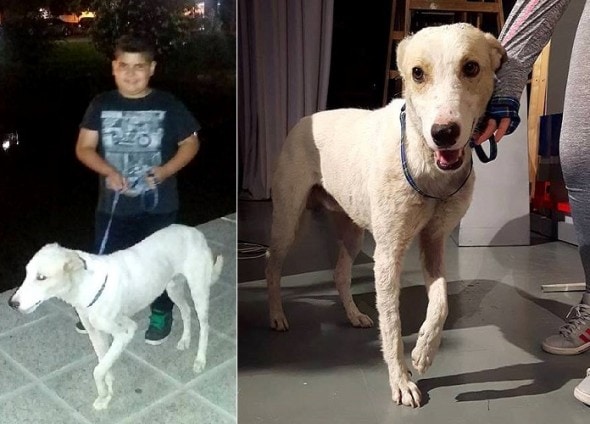