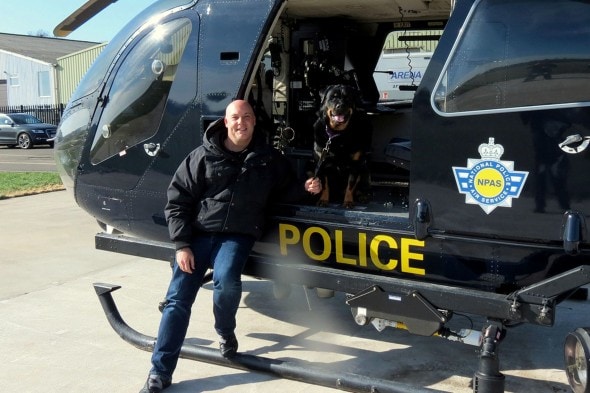 When Coco the Rottweiler was diagnosed with terminal bone cancer, her family knew they had precious little time left together.  So they created a 30-item bucket list, including a helicopter ride.  One week before she died, Coco completed the last item on her list. 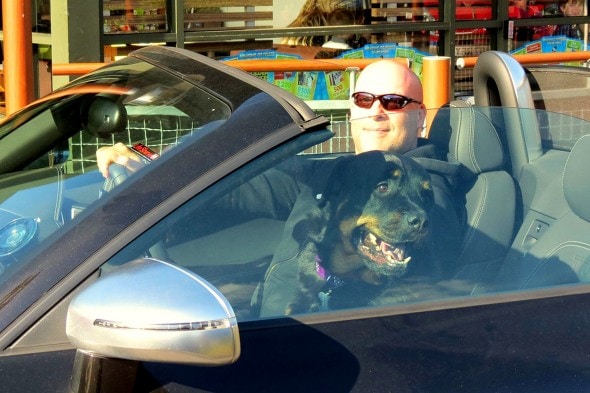 “I’m really glad she was able to complete the bucket list,” Symon Spencer said.  “She was an amazing dog and I stayed with her the whole time. I was the last thing she saw. The support from everyone has been amazing.” 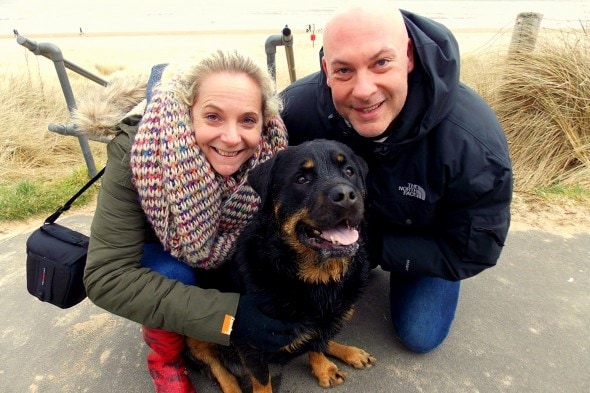 He and girlfriend Theresa Clancy were devastated at the thought of having to say goodbye to their eight-year-old before her time, so they decided to pack a lifetime of fun in just a couple of months. 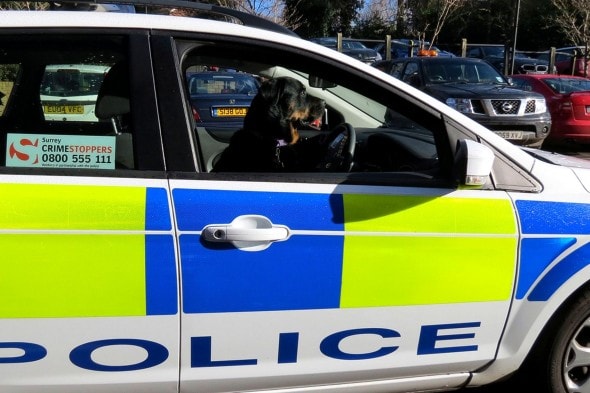 They thought about the things their dog might like to do most, and made sure that car rides, a day at the beach, and rides in police vehicles had to be on the list.   She met a dog celebrity, cast a paw print, “ordered” from a drive-thru, and tried sushi for the first time, which was the last item on the list. 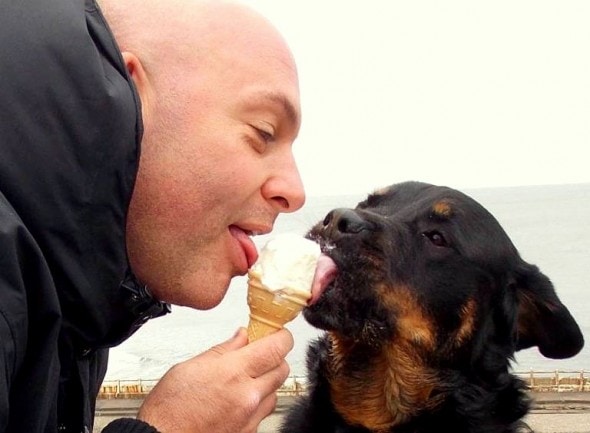 On May 5th, she was put to sleep at home.

“She was in agony and needed lots of painkillers to cope. When she was giving her last breath, I was kissing her lots and hugging her,” Symon explained. 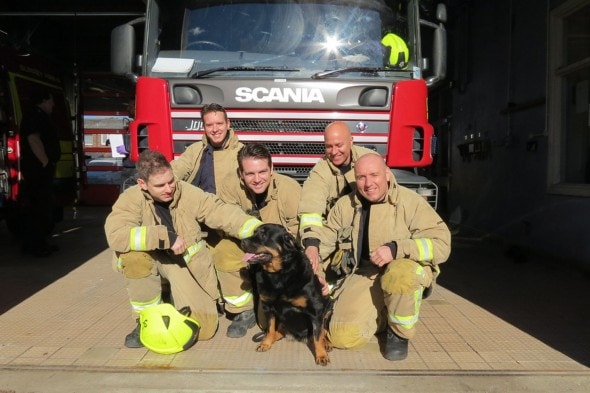 “I feel absolutely empty. I think, despite the diagnosis, I thought she was going to live forever.”

However, the couple has one small consolation:  they got a 3D scan of Coco before she died, and they will have a model made to help keep her memory alive. 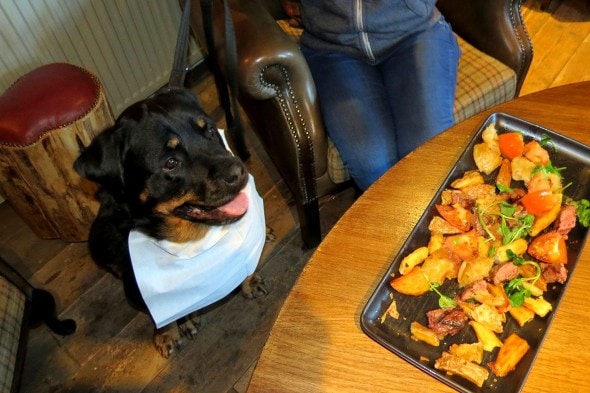 59 thoughts on “Bucket List-Bound Dog Gets a Helicopter Ride”