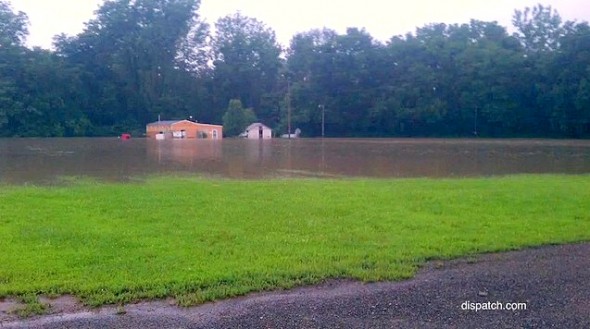 The Morrow County Dog Shelter is getting a much-needed donation from a generous and anonymous businessmen who was struck by the plight it faces.  The shelter is in a low-lying area of the county prone to floods, one of which claimed the lives of three dogs.  Now a new shelter can soon be built in a better location.

“This is just a great thing for the county,” said Morrow County Commissioner Dick Miller.  “For us to do a dog pound without a benefactor is not going to happen.”

Floods have plagued the shelter for years, with one in 2011 filling the building with about four feet of water.  Three dogs died, and since then crates have been put on top of the tiny kennels to prepare for the next disaster.  Last year, volunteers had to rush to save the 27 dogs who were threatened by another flood. 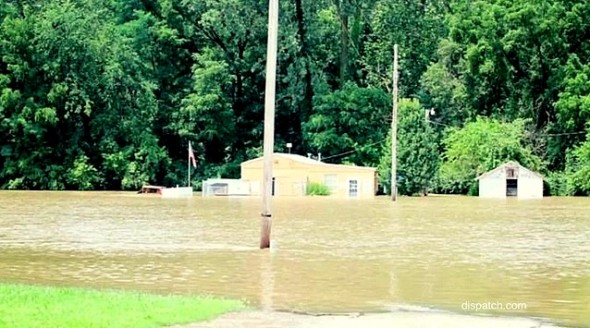 “It appears that flooding has become more prevalent the last few years,” said Commissioner Tom Whiston.  “Every time we get heavy rains, it’s a concern.”

Dog warden Sarina Atwell has been desperate to see government funds come their way, but in a county with a population of 35,000, they’re not high on the list of priorities.  The shelter is currently on the back of a fairground next to a sewer plant.

“One of the biggest complaints that we’ve had is that we’re so difficult to find,” Sarina said. 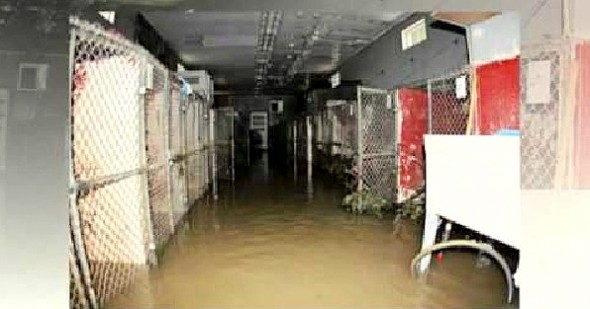 A new shelter is desperately needed, but it will cost about $300,000.  Its proposed location will be near the sheriff’s department.  Thanks to the anonymous donor, the shelter will be constructed much sooner than anticipated.

“It’s an essential service that we provide,” Whiston said. “We want to do it in the best way possible.”

Construction will begin tomorrow, and the facility should be functioning by next summer.  It will be build with the possibility of future expansions.  An access road will be included, as well a “bark park,” so the dogs can get out more and so people can spend time with the dogs they are considering adopting. 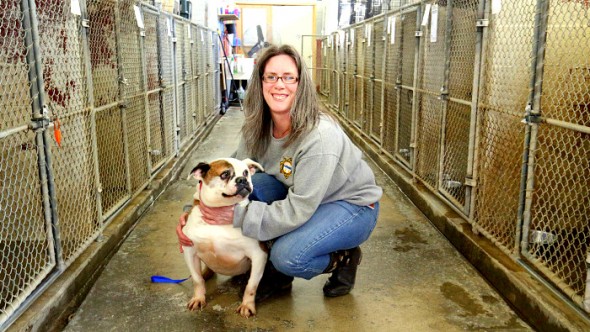 The businessman and his wife are huge dog lovers, and have adopted their dogs from this shelter.

“They’re genuine dog and animal lovers,” Sarina said. “They are passing that along to their kids.”

The new shelter will need lots of new Kuranda beds, toys, food and cleaning supplies.  Checks and money orders can be sent directly to:

For additional information on how you can donate online, please email [email protected].