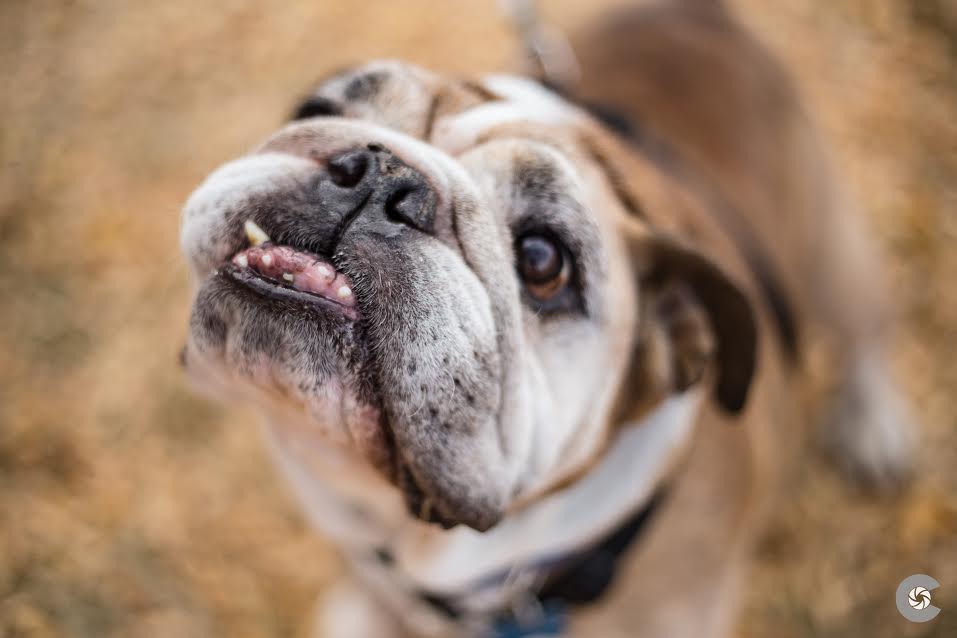 Buster is a rescue dog that found himself in a shelter in 2016 as a stray.  The shelter was mystified as to why no one ever came to claim him, as he really is such a great dog!  However, once the holding period for Buster was over and he was going to be put up for adoption, the shelter discovered something rather unfortunate.  Buster had some medical needs they were not going to be able to help with, so PawsCo stepped in to help.

Buster is in need of some lifesaving surgery, and his current foster/rescue group has ask us to ask our awesome readers if they could help out.  As usual, the goal is always to help Buster find a forever family, but right now, the surgery is a bit more pressing of a matter.  They are so close to having what they will need to pay for his surgery, but with our help we can really make a difference in one dog’s life. 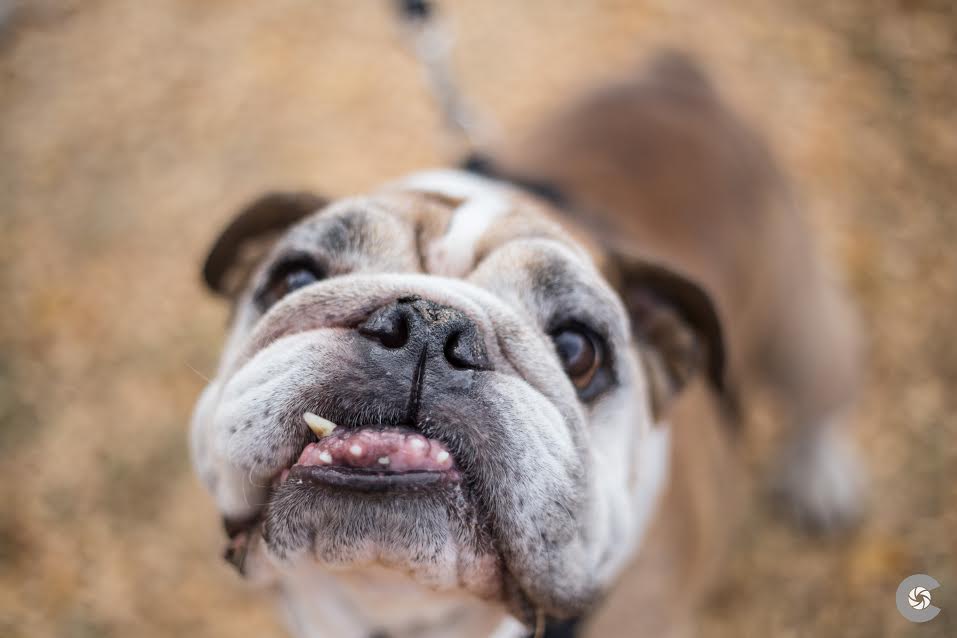 Buster the English bulldog (PawsCo rescue #1215) found himself in Adams County Animal Shelter as a stray in October 2016. When a family never showed up for him, the shelter could tell that he needed more medical care than they could provide. That’s when PawsCo stepped in to help.

Now part of the PawsCo family, this pup has settled right in with his foster home. He enjoys snoozing with his foster sister and showing off his tricks (he puts quite the effort into his rollover!). 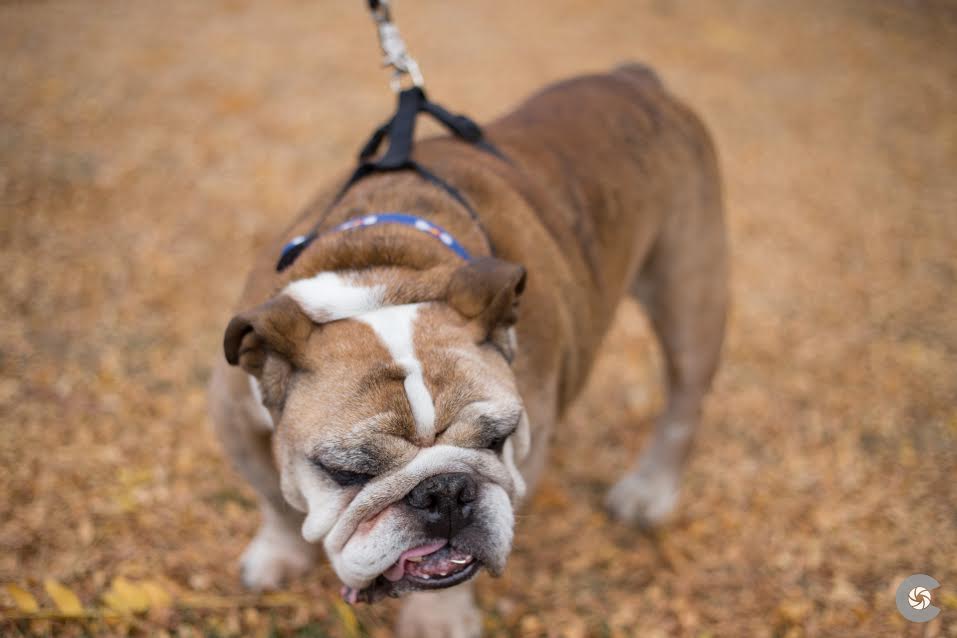 ​However, Buster is still in need of substantial medical attention. We’ve fixed his rotting teeth and are managing his pain with medication, but his painful limp will require a costly surgery. We need to work with an orthopedic specialist to remove the loose bone fragments in his two front elbows causing lameness.

​We want Buster to have a happy new year, but we need your help. Please donate today to fund Buster’s badly needed surgery. 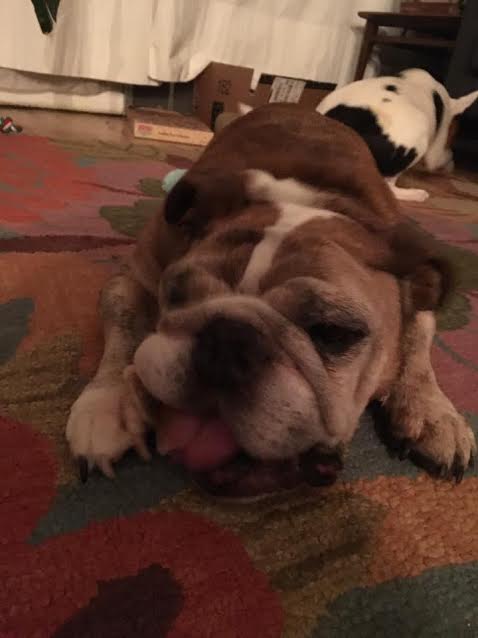 Please, if you can help, click here to be taken to the fundraiser page.

​Learn more about us at www.PawsCo.org.