The Front Street Animal Shelter in Sacramento, California had a “Black Friday” sale of a sort, but the deal had naught to do with the latest bit of tech everyone’s after this holiday season.  The shelter has waived the adoption fees through the holidays, and in only the first five days of the event, 340 animals have found very carefully vetted homes.

This is great because this particular shelter feels the strain of overpopulation quite often, and the practical stampede of people looking to adopt is actually quite a bit bigger than they might have planned for.  According to event supporters, the crowds lining up on just the first day was like something they have never seen before. 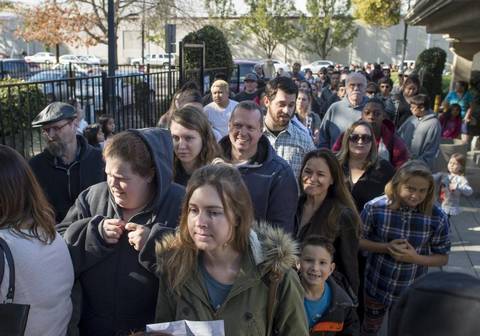 “It’s out of control, absolutely insane,” said shelter director Gina Knepp.  “It’s epic.  I’ve never seen anything like it.  Every single animal that was spayed or neutered and ready to go left our facility.  They’re getting adopted faster than we can fix them!”

What’s even better is the fact that being able to move so many animals is allowing them to pull from other overcrowded shelters in the area.  The demand is mad, and we couldn’t be happier to see so many dogs and cats getting adopted! 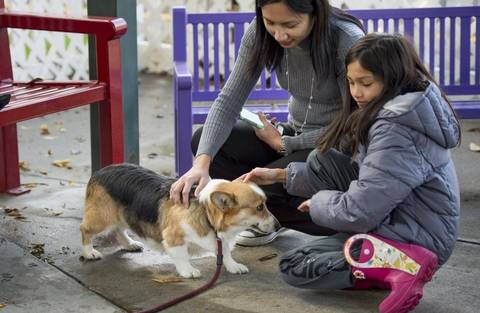