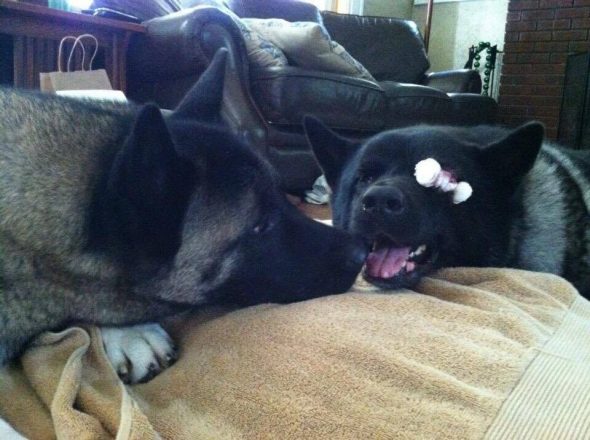 When Cass’ dog-sister Kiaya started to lose her vision, it was actually Cass that noticed first.  Apparently, Kiaya started to get glaucoma, and Cass noticed something right away.  He had this way of always standing to her one side, as if he were guiding her along, and always seemed very protective and attentive to her.  Their human mom, Jessica VanHusen, she never trained Cass for this, he just did it.

VanHusen ended up getting yet another Akita puppy called Keller.  Keller only needed to be there for a short period of time before even he noticed that something was going on with Kiaya’s vision, and it was on one side in particular.  Keller would do a lot of the some things that Cass was doing all along. 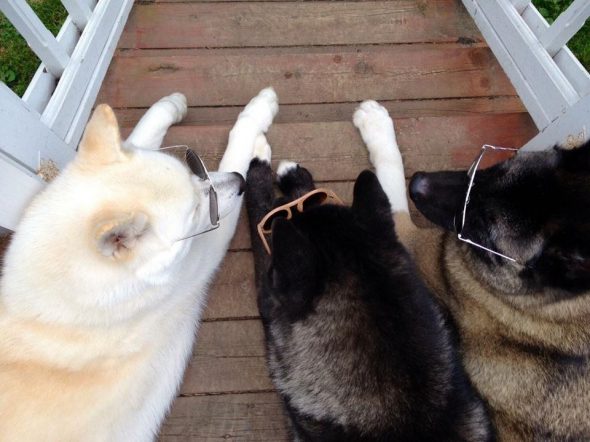 “It was like the two boys knew to take care of the matriarch,” VanHusen said.

Cass and Keller are unique dogs indeed.  However, they’re not the first dogs that have displayed this kind of behavior.  Just ask Gladys DiCanio who volunteers with Blind Dog Rescue Alliance.  She’s seen this happen before firsthand, and she found it just as amazing!

“I had a blind and deaf cocker spaniel and my golden retriever became her seeing-eye dog, helping her go up and down stairs, staying by her side in the yard and following her through the house,” DiCanio told The Dodo.  “It was truly amazing.”

So, what is it exactly that lets our dogs have this particular insight?  Well, according to Dr. Erika Loftin, a vet at DoveLewis Emergency Animal Hospital in Portland, Oregon thinks that a big part of it might have to do with a dog’s very keen ability to observe the world around them in great detail. 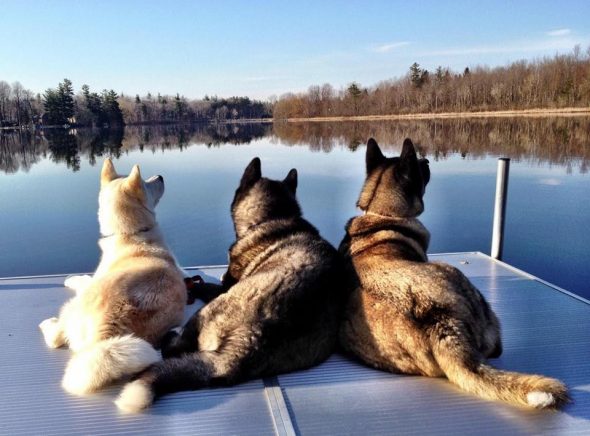 According to Dr. Gwen Sila from BluePearl Vet Clinic, “I think the nonvisual dog will follow the visual dog around, and a new dynamic kind of develops.  One almost becomes the seeing-eye dog for the other dog.”

Dogs in general are pretty adaptable and it’s pretty amazing what they can do,” Sila said. “Their sense of hearing is incredible, and their sense of smell is much better than ours.  So they start to rely on these other senses to navigate.” 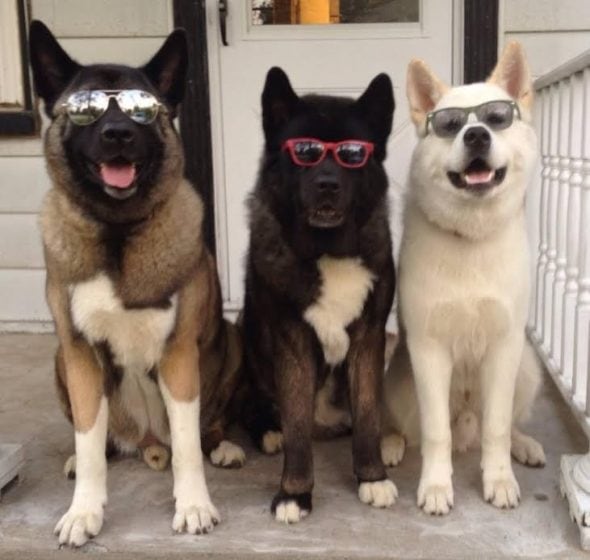 So, can all dogs do this?  Well, most really do seem have quite a knack for figuring out what it is that’s going on around them.  Their keen ability to observe things over and over seems to be very helpful when it comes to noticing little changes in things, and makes them able to help out.  Could dog be dog’s best friend as well as man’s best friend?