When Muncie Animal Shelter Superintendent Phil Peckinpaugh saw Pokémon Go fans out and about, a light bulb went off over his head.

“I thought, ‘This would be awesome if they all had a dog,'” he told the Star Press. 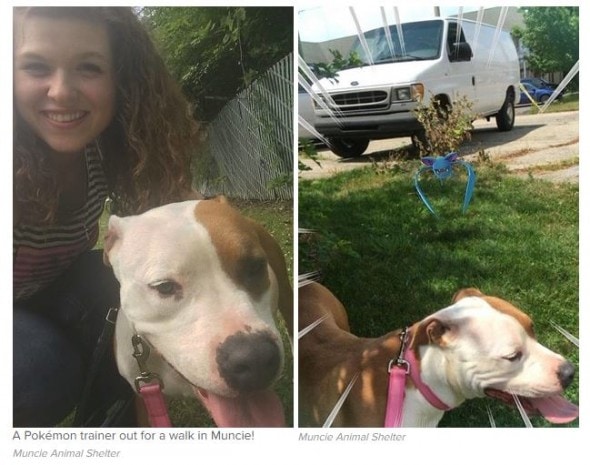 And so he took to social media, turning out a simple post offering fans of the game a chance to walk an adoptable dog while hunting. Cute dogs? Pokémon Go? The Internet nearly broke. And for Peckinpaugh (and more specifically, the shelter’s dogs) it really paid off. 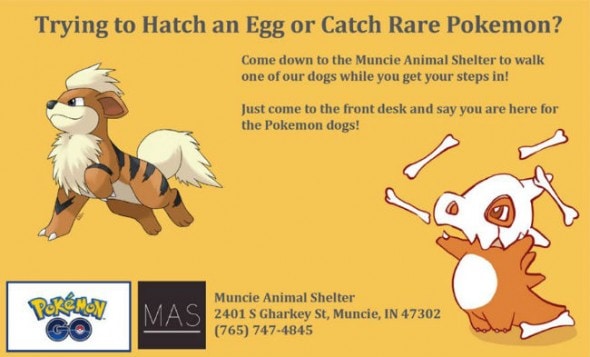 Seventy-three people showed up to walk a Pokémon dog. One lucky pup even got adopted.

From there it’s only grown. Peckinpaugh’s simple Facebook post initially enjoyed about 23,000 shares, but once the likes of Time, Buzzfeed and The Huffington Post caught on, among others, the news exploded.

The shelter has about 75 dogs, all of which are available for volunteer dog walks all the time. But now that there’s a trendy twist? Its popularity has exploded.

“I just want our dogs to have stimulation and exercise,” Peckinpaugh said. “I didn’t have any ulterior motives; it was an incredibly pure motive. I just wanted our dogs walked.” 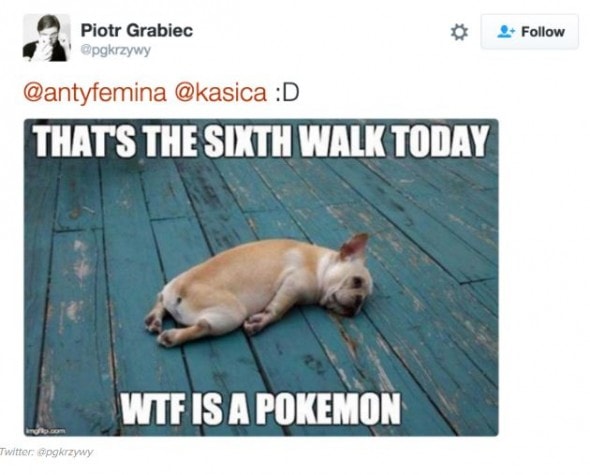 He hopes the trend lasts as long as possible — and that they might retain some volunteers when the hype inevitably fades.

“That’s all I want, I just want people to come and walk our dogs.”