According to Maggie’s humans, she has passed away at the age of 30 as the World’s Oldest Dog.  She lived her life in Australia, as the best friend of a Victorian dairy farmer called Brian McLaren.

She passed away this past Sunday night.  She loved spending time on the farm with her sheep, and chasing the local cats about.  And according to McLaren, she was doing exactly that in the days leading u to her passing. 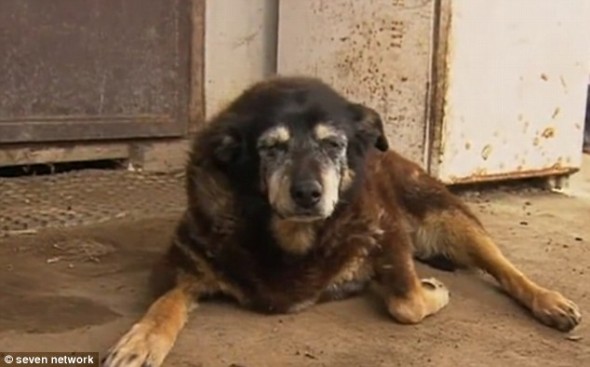 She would have been over 200 years old in “dog years,” so making it that long has got to say something for lifestyle she was able to lead.  He last two days on Earth were quite rough for her, and McLaren just couldn’t see her suffer through any longer.

“She was 30 years old, she was still going along nicely last week, she was walking from the dairy to the office and growling at the cats and all that sort of thing,” said Mr. McLaren.  “She just went downhill in two days and I said yesterday morning when I went home for lunch, ‘She hasn’t got long now.’” 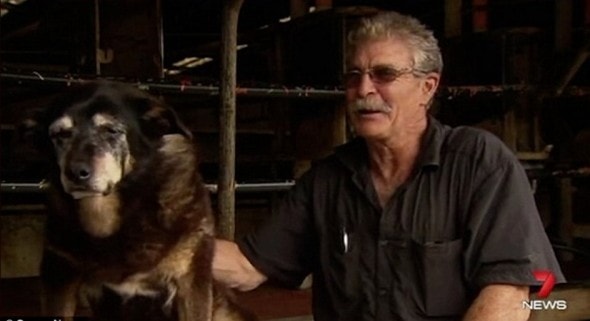