On Monday June 2, 2014, traffic came to a stop when a Chihuahua was running loose in Pittsburgh’s Fort Pitt Tunnel. Luckily for the small pet, animal lover motorists went out of their way to save him.

The canine was spotted by a woman around 10:30 a.m., and she knew she had to do something to rescue the pet. The tiny dog was running on the inbound side of the tunnel, and it took two motorists to corral the dog. He hid under a car and his rescuers used rope and kayak paddles to bring him to safety. 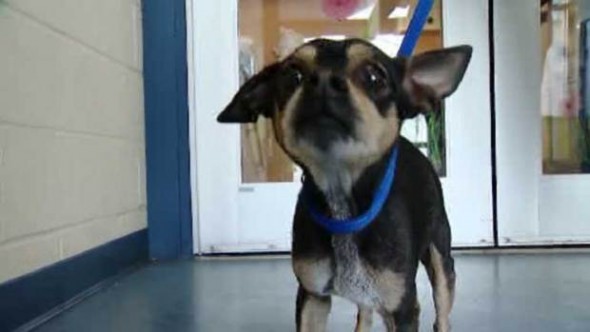 Once rescued, the dog was taken to the Humane Society, where he was scanned for a microchip but none was found. Because the dog was not wearing a collar or ID tags, rescuers have no idea who he belongs to or how he got loose in the tunnel.

During the rescue efforts, the Chihuahua bit a person and therefore he is under a 10-day quarantine at the Humane Society.

The dog will be available for adoption once he clears quarantine. He already has various inquiries from animal lovers who want to adopt him.