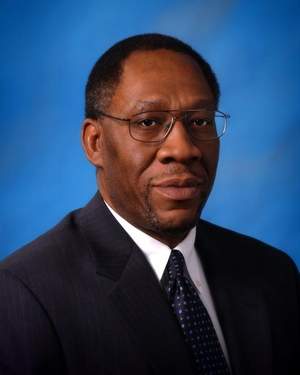 When Joseph Sanders’ dog Jada was taken from his yard by the city of Rochester, NY, it would have cost him $900 to get her back. Instead of giving him time to come up with the funds, or to reduce fees for the retired man, they gave the dog away and won’t tell him where she is. Now City Council President Lovely Warren is joining the fight to get her back.

“If you saw this dog, it is not a dog that runs the streets,” Sanders explained. “It’s a trained dog. It is part of our family.”

Police had received a call about two German shepherds running loose, and the caller thought they were Sanders’ dogs. When animal control arrived, they found Jada in her fenced-in yard. There was a hole in the fence caused when the city demolished the house next door, but Jada had not escaped. For whatever reason, they confiscated the dog.

Sanders had a previous bill with the city of $500, and now with additional charges, his bill was at about $900.

“I could have paid it,” said Sanders. “I have enough money to pay it — if I don’t pay other bills.”

He had been given until last week Thursday to pay. Mayoral candidate Lovely Warren asked city officials to wait, but never heard back. Then she was told that Jada had been given away. Warren stepped up to bat for Sanders Tuesday at the police department’s annual budget hearing. She said the entire matter was ridiculous, and claimed that this man lost his dog because he was poor.

Police Chief James Sheppard said the city does offer reduced or forgiveness of some fines if owners can produce documentation citing financial hardship. 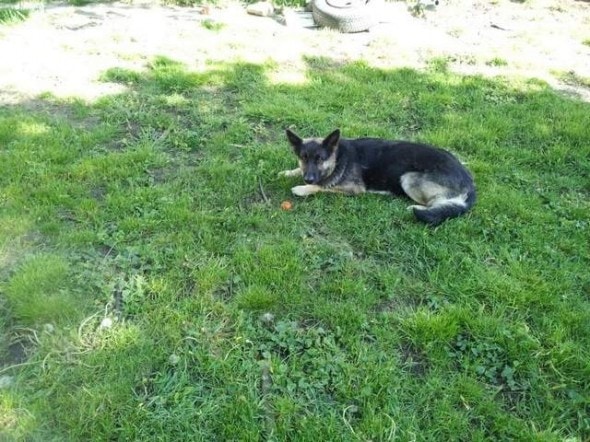 Rochester’s animal services director Chris Fitzgerald says the man he spoke to about Jada told him the fines were not a problem, but did take issue with the stipulation the ordinance that requires reclaimed cats and dogs to be spayed or neutered. Fitzgerald said that once the city relented on that requirement and reduced the boarding fees, it was expected that Jada’s owner would come to collect Jada, but that he never showed up.

But if this is true, why would Sanders be fighting so hard to get back a dog that he apparently just abandoned?

In 2010, Sanders says the city took one of his four-week-old German shepherd puppies, “the best male,” from his yard. They demanded it be vaccinated and neutered before it was returned, but he never got the puppy back. He says he has had continuing problems with the same animal control officer, and calls the administration’s accounts “blatant, bodacious, ridiculous lies.”

Animal services says they transferred Jada to a rescue group last Friday, but as part of their agreement with with group, will not say where she went. (Unless the animal’s life was in danger, what rescue group refuses to say where they keep an animal? Again, suspicious.)

“My dog may only be important to me, and I recognize that,” Sanders said. “If I find out where they sent her, I am going to try and go get her. I am. And I told them that.”

If you or someone you know lives in the Rochester, NY area, please pass this story along in the hopes that someone can at least tell Joseph Sanders where his greatly missed dog is.

If you have any information regarding this story, please contact Lovely Warren by visiting: