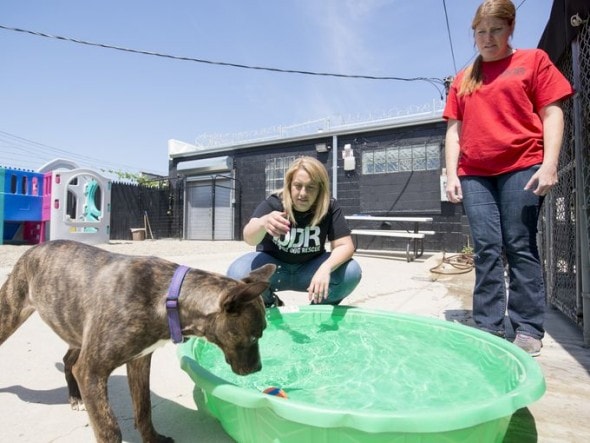 The city of Detroit has finally has its first no-kill shelter.  The good people at Detroit Dog Rescue have secured a license to operate the facility, which they hope will help out with the massive overcrowding that persists in the other shelters. 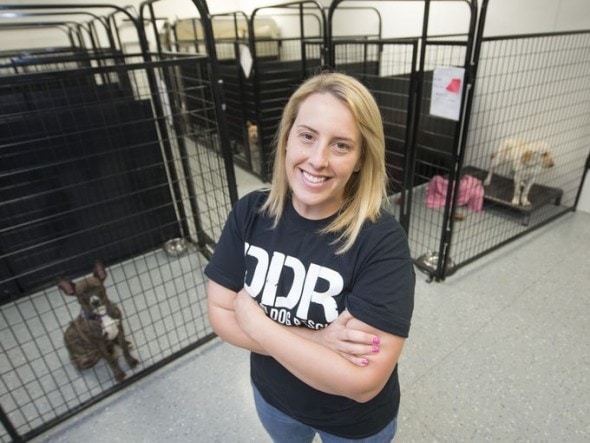 Detroit Dog Rescue, or DDR, was formed in 2011, and was mainly a foster-based operation.  They opened their facility in 2014, and has finally secured a permit from the state, sanctioning the site as a no-kill shelter. 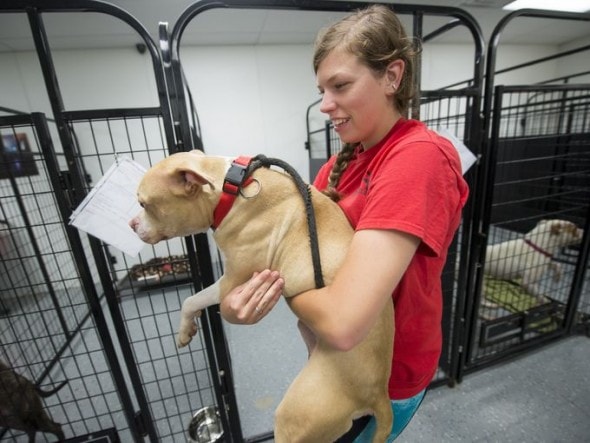 DDr is known for taking in tough to handle cases.  Many of the dogs there would be considered unadoptable by most other shelter’s standards.  So far, they have been instrumental in finding homes for over 650 dogs. 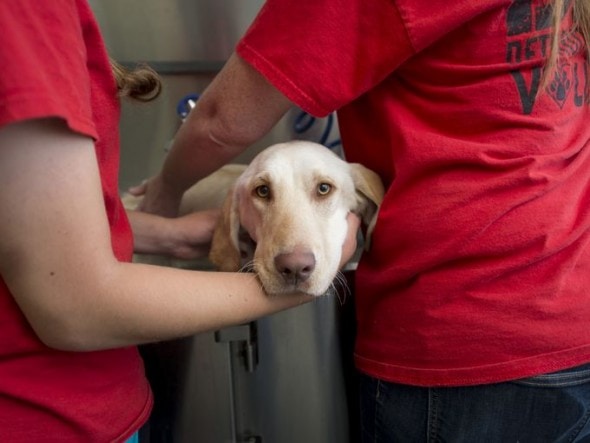 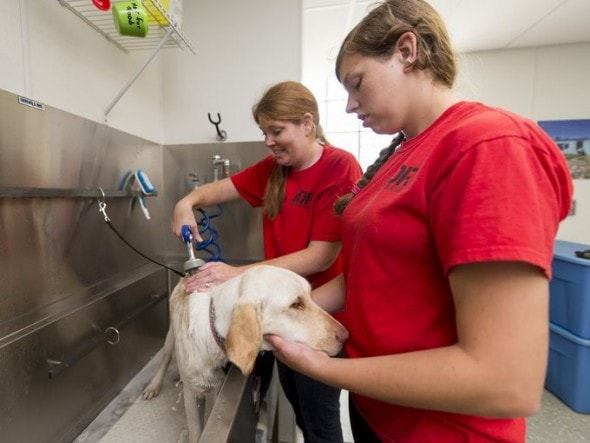 This new permit will put DDR in a position to do even more good.  By law in Michigan, animal rescue groups can harbor animals that are rescued, but cannot do any trapping or rescuing themselves.  That could, up to now, only be done by Detroit Animal Control.  Now that they can perform all of these tasks themselves, some of the work will be taken off of the already overworked animal control system in the city. 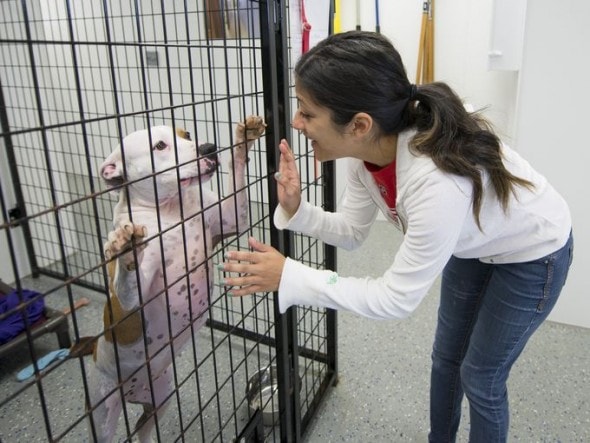 “We can keep them here, but how they are brought in remains a gray area,” Rinaldi said.  “The (city’s) laws…are not dated for the animals of Detroit today.” 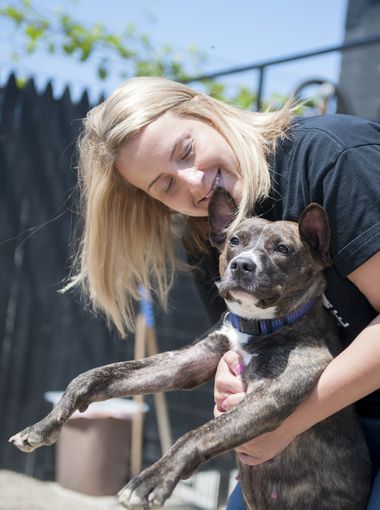 36 thoughts on “City of Detroit Gets First No-Kill Shelter”