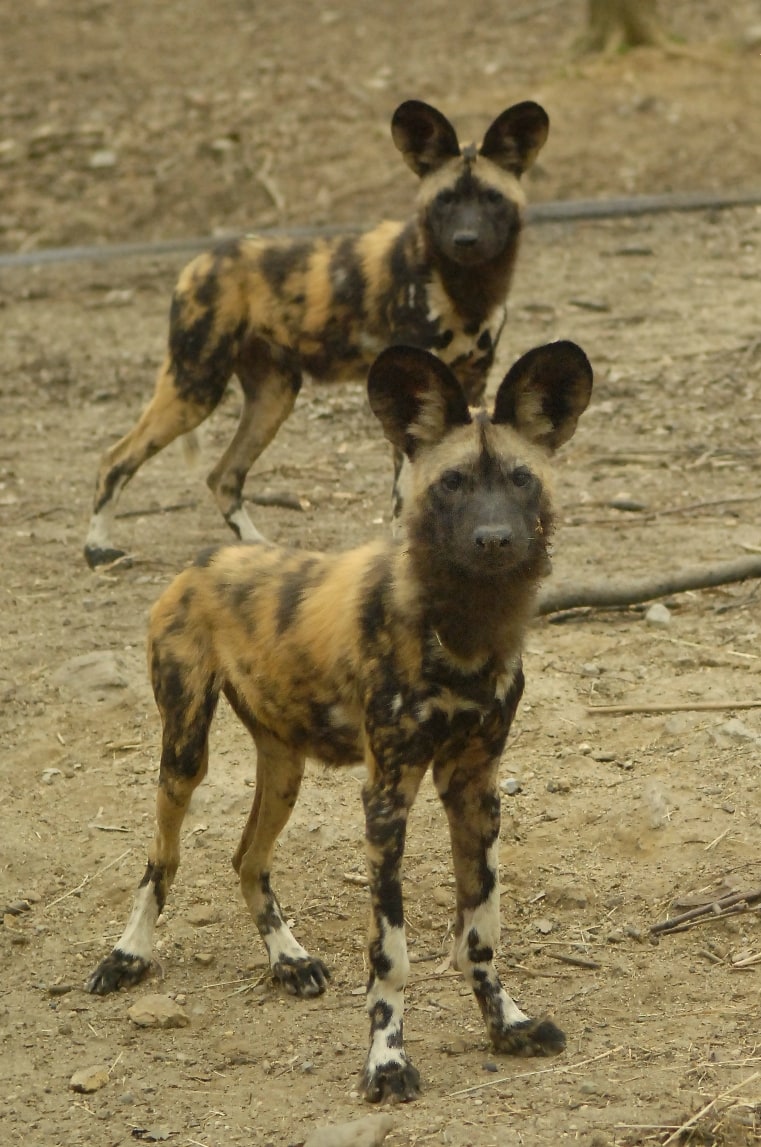 The plans, endorsed by Dr. Kifle, Director General of the Ethiopian Wildlife Conservation Authority, were launched at a press conference at Wildlife Rescue, Conservation, and Education Centre in Addis Ababa, Ethiopia.

“These two strategies will serve as roadmaps to conserve Ethiopia’s cheetahs, wild dogs, and lions,” said Dr. Sarah Durant, WCS Conservationist and Zoological Society of London Senior Research Fellow. “Ethiopia is an important area connecting East Africa to North Africa populations for these large carnivores. We are confident that the national action plans released today will go a long way in ensuring the conservation of these species for future generations.”

Speaking at the press conference, Mr. Yenneneh, representative of the Ethiopia Wildlife Conservation Authority, said: “These action plans were drawn through a collaborative effort, and it is important that this collaboration continues if Ethiopia is to succeed in protecting these important wildlife species. The national action plans provide a guideline for conservation from initial surveys to management. The Ethiopia Wildlife Conservation Authority thanks all of the organizations and people that had assisted with the planning process.”

Netty Puchase, Lead Coordinator – Range Wide Conservation Planning for Cheetah for ZSL/WCS, said: “This is a very exciting day for cheetah, wild dog, and lion conservation, as a national action plan provides the roadmap for all concerned to start working to ensure that cheetahs, wild dogs, and lions continue to survive, and populations are protected in Ethiopia. The national action plan was developed under the umbrella of the regional strategic planning process of cheetah and wild dog in East Africa, and as a result Ethiopia is part of this larger network of committed governments – a network that is critical to ensure that cheetah and wild dog persist well into the future.”

Cheetah and Wild Dog Action Plan
The national action plan for cheetahs and wild dogs recognized that these two species have wide overlap in their conservation needs. Both require larger areas than many other carnivore species making conservation actions more difficult. Rapid expansion of land under agriculture and construction in Ethiopia compounds the problem. Other risk factors include livestock conflicts, prey loss, poorly managed tourism, illegal trade, and disease – particularly for wild dogs.

A number of Ethiopia’s important wild dog and cheetah populations straddle international boundaries, particularly the borders with Kenya and South Sudan. Transboundary management will therefore be required for long term conservation of both species.

The plan contains specific objectives with timetables for activities. Objectives include:

The goal of the action plan for lions is to secure, and where possible restore, sustainable lion populations throughout their present and potential range in Ethiopia, recognizing their potential to provide substantial social, cultural, ecological, and cultural benefits.

Though African lions are the national symbol of Ethiopia, they are also the principle predator of domestic livestock and present a risk to human life. Livestock loss and poor management capacity for human–lion conflicts has led to declines in lion populations.

Ethiopia plays an important role in the species’ distribution pattern with the southern part of the country providing a crucial link in the connectivity between East and
Central African lion populations.

The plan contains specific objectives with timetables for activities. Objectives include:

• Ensuring effective conservation and management of lions, their habitats and wild prey.
• Mitigation of human-lion related conflict.
• Maximizing the benefits of lion conservation and ensuring equitable distribution of the same to communities and other stakeholders.
• Ensuring that all land-use plans and strategies do not negatively impact, and if possible contribute to, lion conservation.
• Preventing illegal trade in lion and lion products.