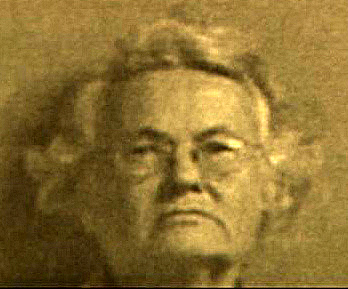 A Kentucky woman known for hoarding and abusing dogs is believed to have been consumed by her own wolf hybrids after she died.

Sixty-seven-year-old Patricia Ritz had been reported missing by neighbors, but foul play is not suspected. Though only her skull and jawbone were located, she likely became ill and died. Many of her 50 dogs looked starved, and fed on Ritz to survive.

Ritz’s history of animal cruelty dates back to at least 1986. She had been sentenced to a year of probation for an incident concerning 50 dogs in Indiana. She was just getting started. The next year She was convicted on five counts of animal abuse, and was ordered to not transport dogs into the state.

Local rescue group Adopt-a-Husky said 159 of the 184 dogs found were euthanized. She was allowed to keep 25 of the dogs, provided that she had they spayed or neutered, but the number of dogs continued to increase.

“It’s very much an alternative lifestyle, but I don’t see what I’ve done wrong,” she said at the time, claiming that she did care for the dogs. “This is a Salem-style witch hunt.”

Ritz would feed her dogs deer bones that she had gotten from a nearby processor, leading to the additional charge of improper disposal of deer carcasses. The woman also sold deer skulls she had painted.

Twenty-seven of her dogs, including two adult females and puppies, were taken to a veterinary hospital. Twelve of the dogs have been taken in by the Ohio County Animal Shelter, and two are in foster homes. A few of the dogs are pregnant and are expected to deliver soon.

None of the dogs will be euthanized, but none will be available to adopt. (Perhaps because they are inbred wolves and may have unpredictable behavior?) They will instead be homed in rescue facilities and sanctuaries.

To donate for the care of the rescued wolf dogs, please call Wills Animal Hospital at 270-684-3201, or visit Roby’s Hybrid Wolf Fund. 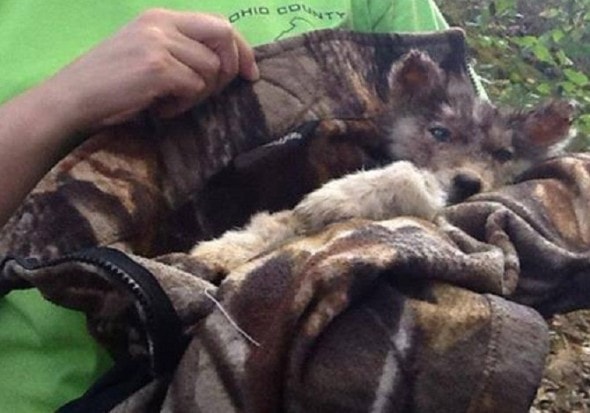 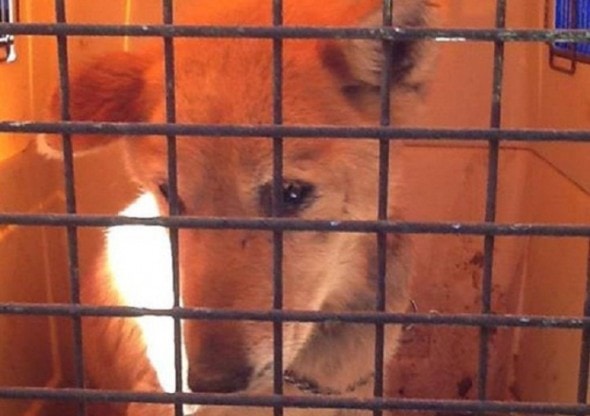 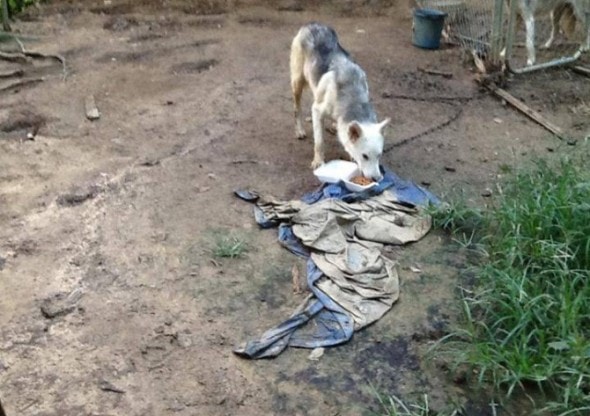 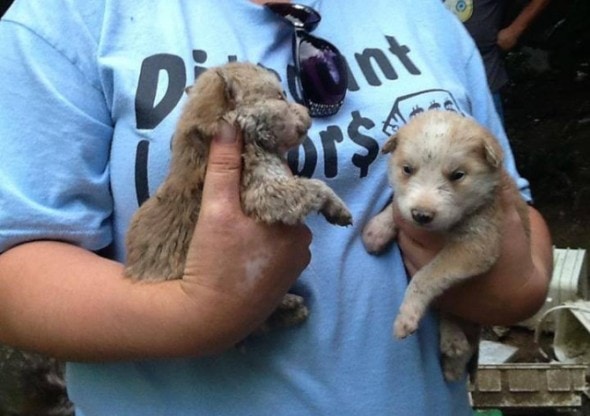 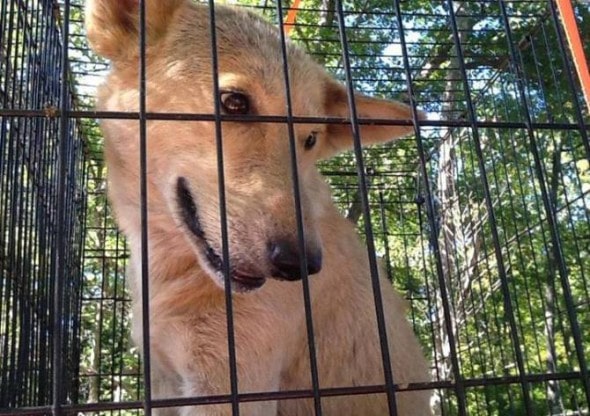 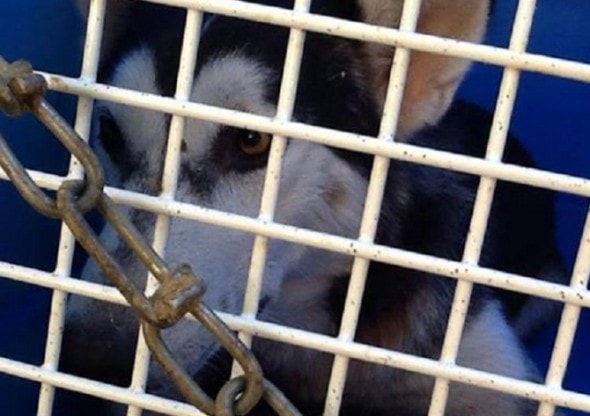 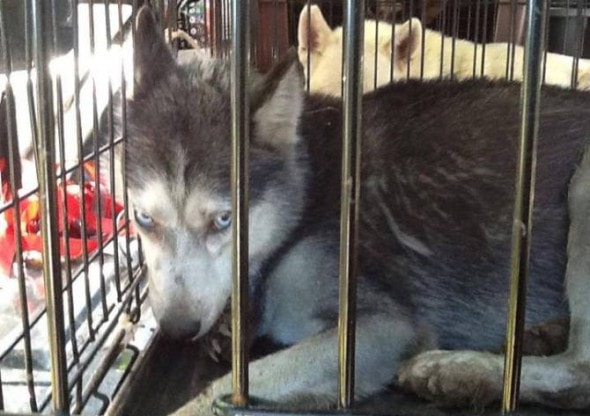 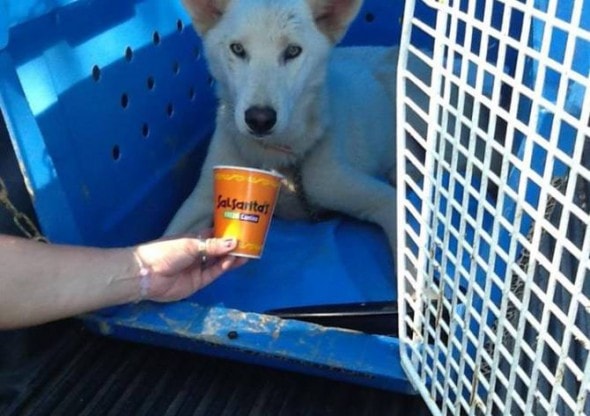 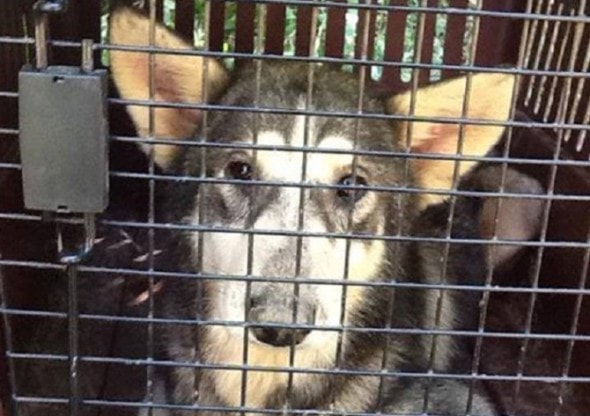 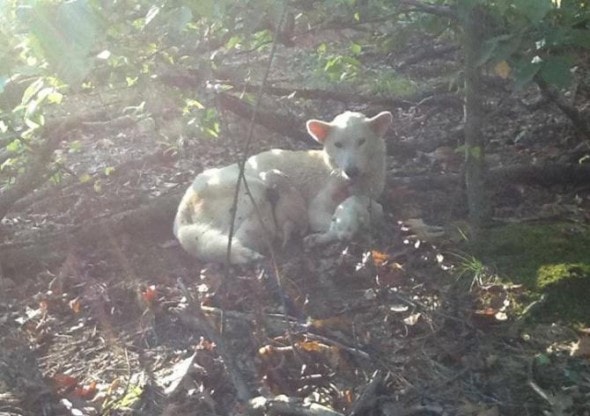 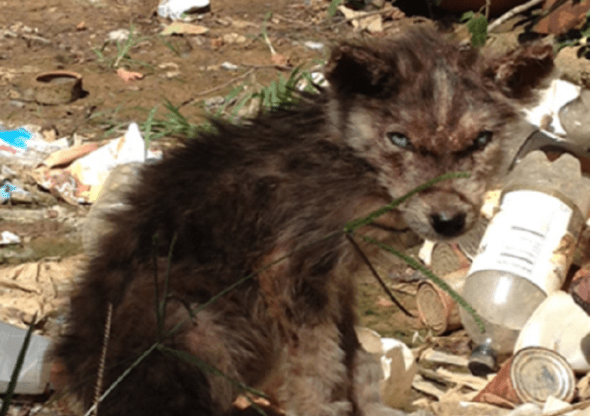 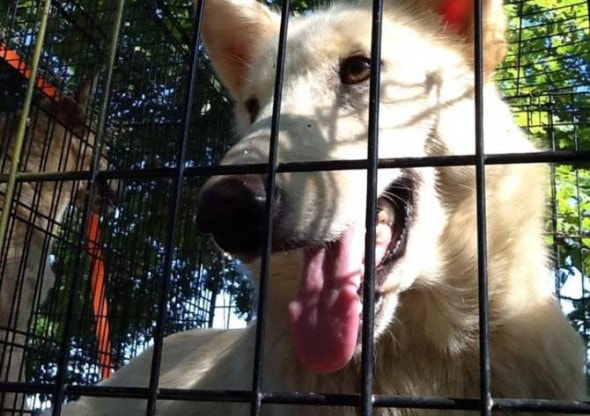